The Authorities Are Losing the Battle for Belarusians’ Hearts and Minds 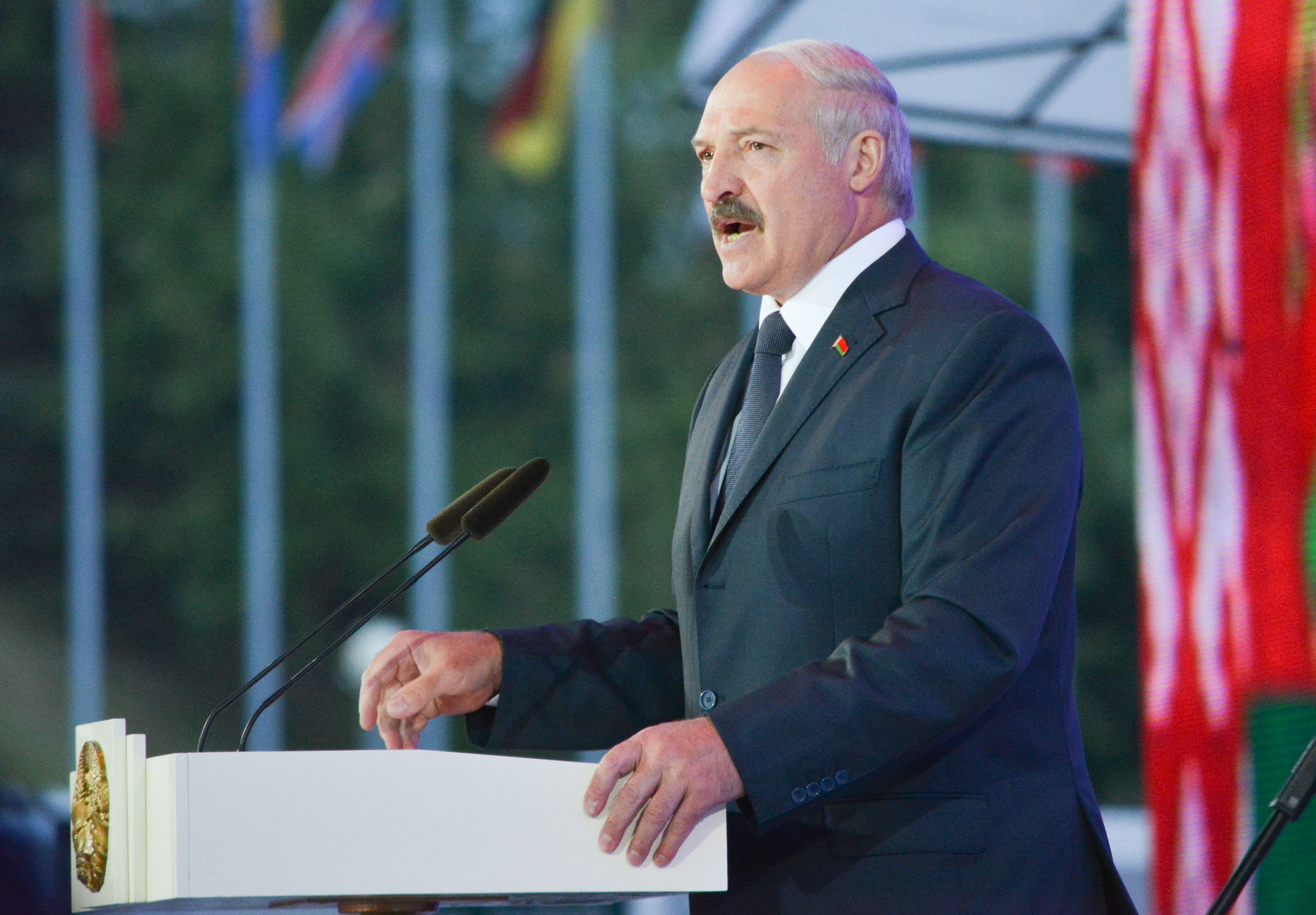 The Authorities Are Losing the Battle for Belarusians’ Hearts and Minds

Seven presidential hopefuls including the three leading ones – former banker Viktar Babaryka, the wife of the imprisoned opposition vlogger Svyatlana Tsikhanouskaya, the and ex-head of a hi-tech park Valery Tsapkala – have submitted signatures of support and other documents to the Central Election Commission (CEC), for verification and registration as official candidates. Babaryka, the most popular contender, has collected over 400,000 signatures, the highest number for an opposition candidate in the history of elections in Belarus.

However, on the morning of June 18, the financial police detained Babaryka and his campaign manager and son, Eduard. Held in a KGB prison the two men are facing criminal charges in the same case as Babaryka’s friends and associates from his former workplace, Belgazprombank, arrested earlier. A detailed analysis of the evidence shown on state television has rebutted the authorities’ claims of money laundering. Although the law allows a charged person to stand in an election, the authorities are likely to find a pretext to refuse to register Babaryka. The CEC is due to decide by July 14 which contenders are allowed to enter the race.

In protest against the lawlessness of Alyaksandr Lukashenka’s regime, on the evening of the Babarykas’ arrest several thousand people formed a chain stretching several kilometers along the main thoroughfare in the capital, Minsk. Passing cars and buses honked in support. Protests continued over the weekend in many places. Journalists, peaceful protesters, and even passers-by were brutally apprehended by the police and plainclothes members of the security services. A deaf man in the southern city of Homel and an oncologist returning from work in Minsk were among those shoved into police vans. In the western village of Hantsavichi a policeman squeezed a protester’s throat with his knee.

The clampdown, as well as threats to Tsykhanouskaya and other female activists that their children would be taken away, have unleashed a new wave of public solidarity. A dozen sportsmen, musicians, TV journalists, and other public figures expressed their anger on social media and demanded free elections. Young doctors formed an online flash mob under the hashtag #мызналикудашли (we knew where we went) — a response to a top official who justified poor health care salaries with the line “you knew where you were going.” Hundreds of people are sending photos of themselves in the workplace with their faces covered with signs reading “Lukashenka is not my president” and “We are 97%” highlighting the president’s slipping popularity. Even members of the police, security services, and the military have joined in. Momentum is growing.

The latest indicator of the public mood — an analysis of 6.3m social media users — shows that only 3.8% would vote for Lukashenka in the upcoming election, whereas 72% would vote for anyone but the incumbent president. 62.6% think Lukashenka must go.

In a pre-recorded video address Babaryka called for a public referendum to return to the 1994 Constitution, which Lukashenka amended to allow himself to run indefinitely for the office and to rule by decree. Over the course of three days, 12,000 people signed up to collect signatures of support. The process will entail a number of legal hurdles, as well as firm resistance from the authorities. However, it creates a strong positive agenda for peaceful bottom-up efforts to demand change and builds on the current momentum.

Babaryka is a new phenomenon in Belarusian politics, which explains his popularity. He is a staunch supporter of Belarusian culture and thus appeals to the intelligentsia. He brought to Belarus paintings by Marc Chagall and other famous artists of Belarusian origin, and translated books by Svyatlana Alexievich, the Belarusian Nobel Prize laureate. When the KGB raided Belgazprombank and seized the paintings — which were publicly displayed in an art gallery — the most precious work, Éva by Chaim Soutine, became a symbol of Belarusian resistance to the cupidity of the regime.

Babaryka is also a successful manager with moderate views and a reputation for tolerance and respect, which appeals to the wider professional middle classes and to youth. The core of his campaign team are young and mid-career professionals whose business-like approach has proved successful and popular, in contrast to the largely ineffective efforts of the traditional opposition in previous elections. Two crowdfunding platforms, founded by Babaryka’s son Eduard have carried out hundreds of charitable projects, including a large-scale volunteering effort to help medical workers during the pandemic. Those involved represent a new generation of youth, engaged in successful grass-roots activism without financial support from Western donors. In response, the authorities have attempted to depict Babaryka as a Kremlin stooge.

The campaign for a referendum, the flash mobs, peaceful protests, and other acts of solidarity are all fuelling political mobilization and activism. The more that Belarusians continue to act along these lines, the greater the chances of positive change. Politics in a country often written off as “Europe’s last dictatorship” has never looked more interesting — and more promising.

Photo: “Opening of Slavianski Bazar” by Okras via Wikimedia under CC BY-SA 4.0.