Russia’s eight-year war against Ukraine is unlikely to be the Kremlin’s last military adventure in its borderlands. Moldova is rightly worried. 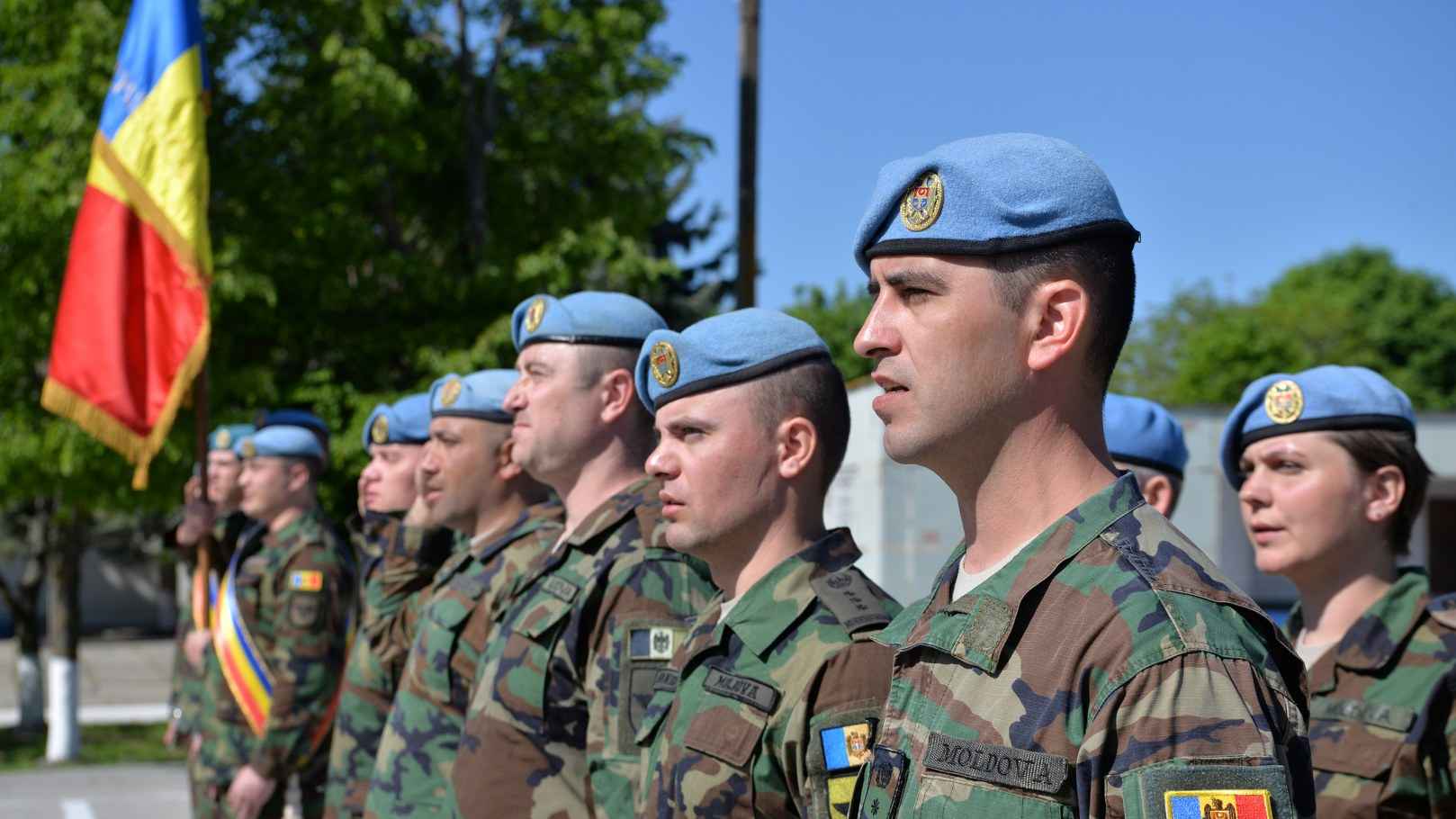 Moldova is small, narrow, and vulnerable. It has a Russian-officered garrison on occupied territory, known as Transnistria, and regularly hears threats from the Kremlin and its agents suggesting that once Ukraine has been wiped from the map, it’s next.

In a saner Europe, the largely Romanian-speaking population of just 3.3m might be asked whether they wanted to join Romania, which Moldova once formed part of. But Stalinist border meddling and Russian assertions of national interest have left it in limbo, an issue to be considered once Russia’s army is less busy.

Vladimir Putin’s ambitions certainly include a greater Russia encompassing all of Moldova. It would therefore be prudent for the West to begin early preparations to help defend the country and not repeat the mistake made in Georgia or Ukraine, namely waiting for Russia to invade before reacting.

Moldova was formerly a Soviet Republic. It borders Ukraine’s southwest and has never shared any borders with Russia. Transnistria, Moldova’s eastern area, is landlocked and sandwiched between Ukraine and the rest of Moldova. After the Soviet Union began to unravel, armed conflict flared between Moldovan forces and pro-Russian Transnistrian forces in 1990. The conflict lasted almost two years until a ceasefire was declared in July 1992. The war ended with the Russian army enforcing the Transnistria separatists’ claims to autonomy.

Ever since, Russian troops have been stationed in Transnistria as “peacekeepers.” To this day, they retain a force of almost 2,000 soldiers. If attacked by Russia-backed separatists, Moldova’s army of about 6,500 wouldn’t withstand the pressure for very long, especially given Russian involvement. This is a primary component of what makes the conflict in Moldova a “frozen” conflict — it can reignite at any point at a moment of Russia’s choosing. According to Transnistria’s foreign minister this month, the unification of his rogue statelet and Russia is precisely the aim.

Neutrality is enshrined in Moldova’s constitution and has prevented it from applying for NATO membership. Nonetheless, after years of corrupt and oligarchical governance, Moldova’s 2020 election heralded a political shift that has seen Moldova receive EU candidate status alongside Ukraine.

While Moldova is thus one step closer to joining Europe, it remains far from integrated and outside the walls of deterrence provided by membership of the big democratic clubs. That obvious vulnerability seems to have produced some soul searching in Moldova — Igor Grosu, the speaker of Moldova’s parliament, said that the neutrality policy isn’t enough and the country now needs security guarantees from major powers.

Moldova does have some power, despite the mismatch in size with Russia. Since Transnistria’s border with Ukraine is now closed, and the region is landlocked, the only way to rotate Russian personnel and deliver new and more modern weaponry is through Moldova. It has refused a number of times and did so again this month, to Russia’s fury. The government pointed out that Russian troops were stationed illegally on its territory.

Russia’s tank armies are bogged down east of Odesa, but it can still cause trouble. In late April, there were a series of small-scale explosions in Transnistria. These damaged a few installations, including an empty building used by security services. The blasts seem designed to underline that the Kremlin can raise the temperature whenever it wishes.

While Russia’s Central Military District (CFD) acting commander, Brigadier Rustam Minnekayev, has stated that Russia aims to seize Ukraine’s south, so opening a route to Transnistria, it’s unlikely Russia will be able to make a move for Moldova any time soon. This will change if Ukraine fails to hold the city of Odesa.

Moldova’s Defense Minister Anatolie Nosatii last month accepted that the army is “small and poorly equipped, with only about 6,500 soldiers and 2,000 non-armed personnel.” However, the country is attempting to overhaul the military to better prepare for war. Moldova upped its defense spending by close to 20% this year, and is clearly now focused on the issue.

According to Iulian Groza at the Institute for European Policies and Reforms in Chișinău, the EU has dispatched over €9m ($9.1m) to support cyber security and fight disinformation, and recently announced an additional €40m of support for non-lethal defense equipment. While the UK’s Foreign Secretary Liz Truss made a statement in May calling for Moldova to be equipped to “NATO standard”, it is understood that no aid has been delivered.

Moldova’s financial issues will make military reform and boosting defense spending difficult. However, the West should not overlook the need to help and should start investing in its army. It should be invited to participate in more NATO exercises to enhance capacity-building measures.

A precedent for this was the UK’s offer to launch a major training operation for the Ukrainian army, potentially training up to 10,000 soldiers every 120 days, something the Netherlands is now assisting. Major European powers should invest in a similar program for Moldova.

If the situation in Moldova begins to heat up, Romania will lead the effort to rally other countries to assist the Moldovan army. But trying to do it in response to a crisis instead of being proactive will not lead to the desired result of Russian defeat. Behind the scenes, it would also be worthwhile laying the groundwork for joint operations and intelligence sharing with Ukrainian units to win future joint battles against the common enemy, since both countries will very obviously need the other.

When Russia laid the groundwork for its latest aggression against Ukraine by deploying large-scale units to the Ukrainian border in November, the West did too little to bolster its military presence in Central and Eastern Europe. Moldova presents an opportunity to forestall future aggression by Russian forces intent on reimposing colonial rule on countries that have reclaimed their freedom. Now is the time to help Moldova.

David Kirichenko is a freelance journalist covering Eastern Europe and an editor at Euromaidan Press. He tweets @DVKirichenko.