China advances, when we fail to stop it 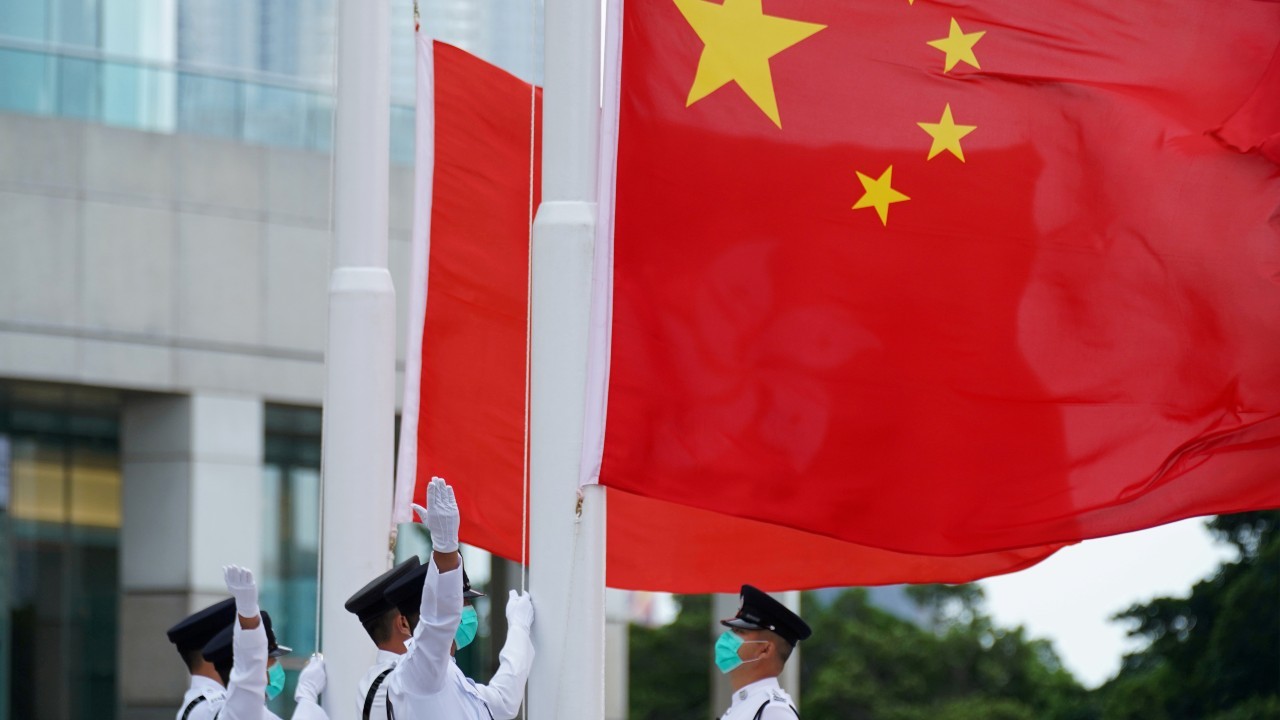 If NATO messes with China, then China will mess with NATO. That was the subtext to the visit to Belgrade last week by the country’s defense minister Wei Fenghe.

“Some NATO members are attempting to play certain security roles in the ‘Indo-Pacific’ region. China can respond by getting involved in security affairs in Europe and allow NATO to understand more about China as a global security actor,” Cui Hongjian, an influential foreign-policy expert, commented to the nationalist Global Times.

Making threats is one thing. Carrying them out is another. The Chinese authorities can demand professions of loyalty. It is not enough to withhold criticism; to appease the party-state you must actively endorse its repressive, aggressive policies. As punishment, it can impose visa sanctions. More troublingly, it can put pressure on foreign diplomats, journalists, and businesspeople living inside China’s borders. The fate of the “two Michaels”, Kovrig and Spavor, Canadian citizens held in harsh conditions for two years on spurious, politically motivated charges, is a reminder of that. Europeans may be the next hostages.

But projecting power on the other side of the world is a lot harder. Serbia is, on the surface, China’s closest friend in Europe. Under close examination the relationship is flimsy. Wei’s visit resulted in an agreement to establish a center for Chinese traditional medicine in the Serbian military medical academy — a symbolic win, maybe, but not a geopolitical gamechanger. Other deals include a platoon-level special forces exercise and help with Serbia’s drone program. China’s investments in Serbia — mostly in smokestack industries — catch the headlines. But Serbia’s ties with Germany are far stronger. It’s a similar story in Hungary, North Macedonia, and Greece, the other countries on Wei’s itinerary.

China likes to build relationships with individuals and institutions over many years. That may pay off at some point. It has earned favorable coverage in the Serbian media, for example. But given the time and money spent over the past decade, the overall pickings look slim. Probably the most worrying aspect of the Chinese presence in south-eastern Europe is on the cyber front: vacuuming up personal information from locals and foreigners to swell the bulging data warehouses back in China. But enthusiasm for Chinese technology may abate as awareness grows of what its use entails.

China has some other cards to play. It is likely to send at least token forces to the Zapad-21 military drill later this year. Russia’s military advantage in the Baltic Sea region is already a headache for NATO. Chinese hardware (air and sea drones, for example) could make things worse.

But chiefly, China succeeds where the West fails. Vaccine diplomacy is the most recent example. Western stinginess and disorganization has left people frightened and angry — and eager to accept jabs from Russia and China. The biggest blunder was earlier, when the European Union closed its doors to new members: the countries of the Western Balkans (Albania, Bosnia and Herzegovina, Kosovo, Montenegro, and North Macedonia); the “Eastern Partnership” countries, chiefly Ukraine, Moldova, and Georgia; and Turkey. The costs of this timid, short-sighted, and selfish approach were grave. It demoralized pro-Western forces in these countries, weakened our influence, stoked public cynicism, and created openings for mischief-makers. We cannot blame China for that: we did it to ourselves.

Similarly, nobody made the big countries of the “old West” like Britain and Germany open themselves up to Chinese money, or make such big investments there. Companies chose to do that, and politicians encouraged them, because they were greedy and complacent.

The price of these mistakes is huge — and paid only partly by those who made them.