The West has been “intoxicated by peace and prosperity” and should have listened earlier to warnings about Russia, Polish Prime Minister Mateusz Morawiecki said. 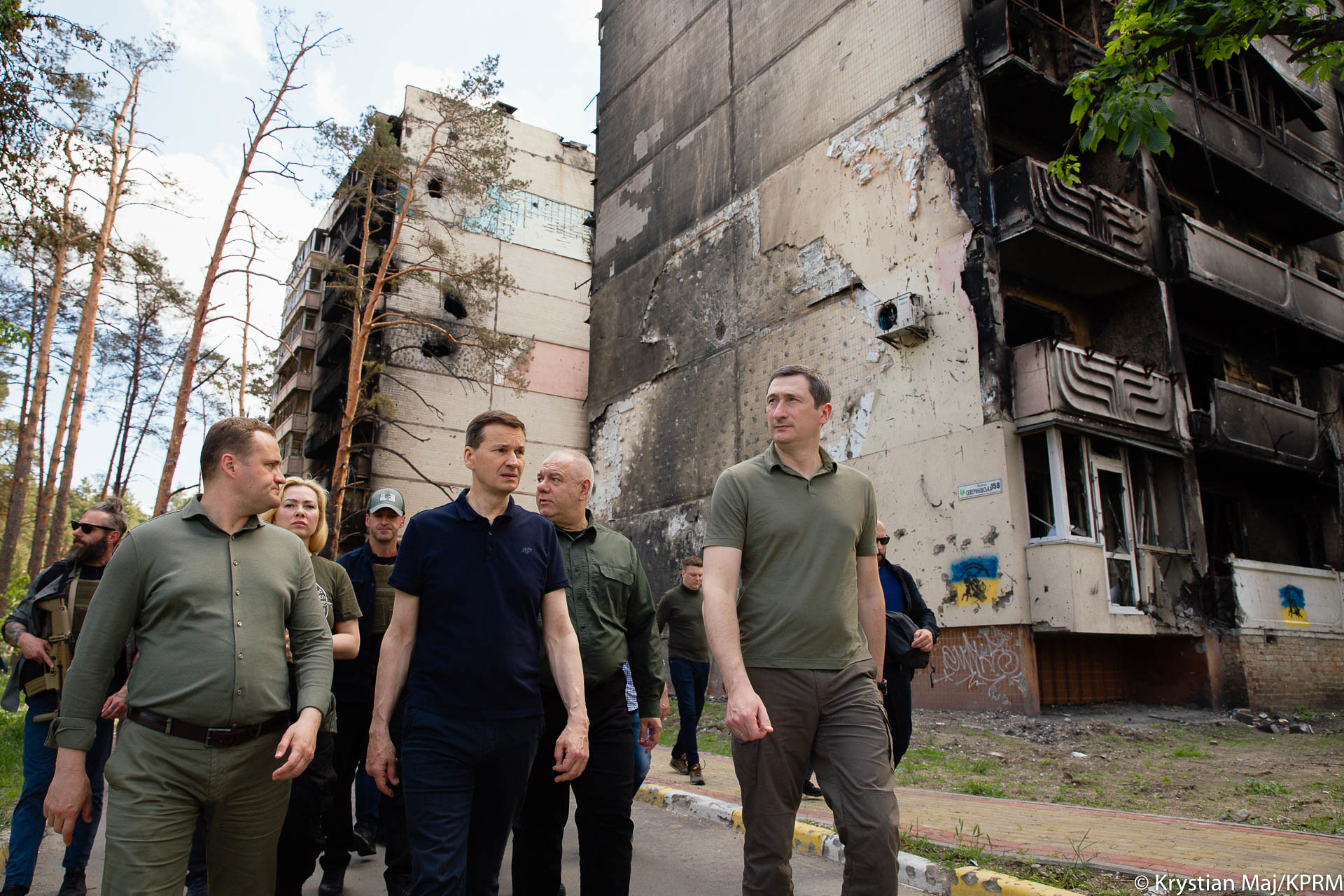 Western inaction over Vladimir Putin’s aggression in Georgia and Crimea from 2008-2014 gave the green light for his invasion of Ukraine, Morawiecki told the 2022 CEPA Forum, as he urged NATO to continue equipping Kyiv in its fight for freedom.

“All of the West is paying the price today for its passivity over the last decade,” he said. “For disregarding the voices of caution coming from Poland as well as from all over Central and Eastern Europe.” It must learn the lessons from that failure, he told attendees.

While the transatlantic alliance has been brought closer together by the invasion of Ukraine — the direct opposite of Putin’s intention — it must build on that renewed unity to ensure it is a bulwark against similar aggression in the future, Morawiecki said. If Ukraine decides it wants to join NATO, it should be welcomed with open arms, the prime minister added.

“Ukraine, even though it’s not a member of NATO, embodies the most noble ideas of the alliance and guarantees the security of Western civilisation,” he said. “It will continue to play this role on one condition, the constant support of all states of the alliance for the heroic struggle on our behalf.”

Morawiecki swept aside objections from some in the West over continuing to pour money and equipment into Ukraine during a cost-of-living crisis and as some industries are struggling without access to Russian gas.

“There must be no hesitation on our side, we cannot afford to argue and discuss whether and what equipment to ship to Ukraine,” he said. “Every day, every hour counts, this is where the transatlantic community must once again become a model and beacon that lights the way of nations through the turbulent seas of history.”