Hit the Russian elite’s assets abroad, increasing the pressure on Vladimir Putin, who will then stop menacing Russia’s neighbors and abusing his subjects’ human rights. That is the theory behind the West’s policy towards the Kremlin—which I support. But beware of wishful thinking. First, the sanctions so far are mainly pinpricks. They target handfuls of […] 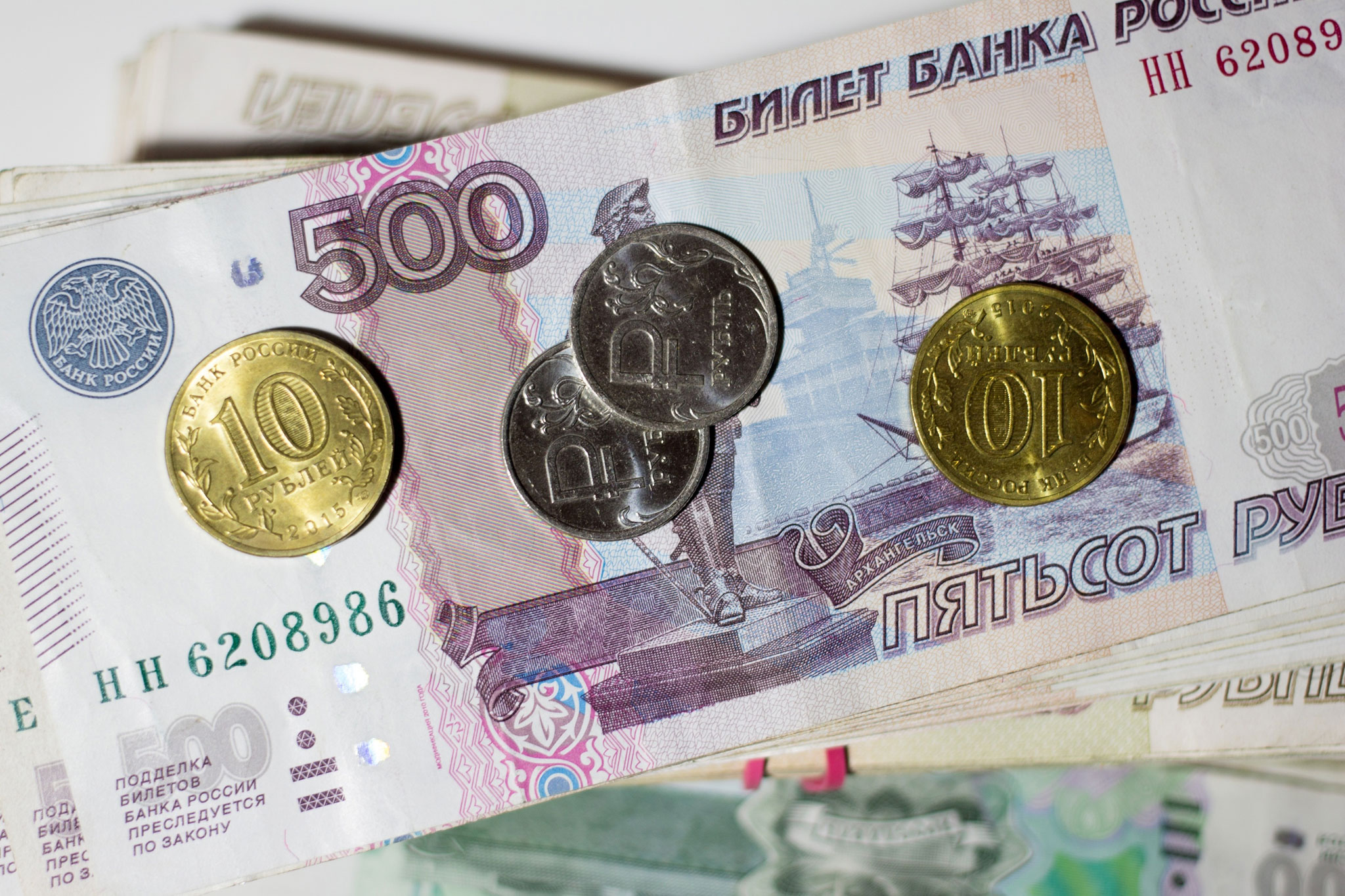 Hit the Russian elite’s assets abroad, increasing the pressure on Vladimir Putin, who will then stop menacing Russia’s neighbors and abusing his subjects’ human rights. That is the theory behind the West’s policy towards the Kremlin—which I support. But beware of wishful thinking.

First, the sanctions so far are mainly pinpricks. They target handfuls of high-profile people, such as those involved in the fraud uncovered by the murdered Russian whistleblower Sergei Magnitsky. Many do not have assets in the West. Some of them—including several million officials—are not allowed to travel abroad anyway.

Second, finding the money can be hard. Russians and others use chains of shell companies to create opaque structures spanning many jurisdictions, with the beneficial owner unclear. Untangling these structures takes a huge amount of time and effort—which gives the real owners plenty of time to move the money elsewhere.

Third, even when sanctions do bite, they may have unexpected side effects. For example, if they encourage rich Russians to repatriate money to the motherland, that bolsters reserves and the ruble: a good thing for the Putin regime. Investing inside Russia can look relatively attractive compared to the cost and uncertainty of a hostile foreign legal environment.

Fourth, those affected by sanctions may not necessarily turn on Putin. It is easy to be independent when most of your money is out of the regime’s reach. When your holdings are mostly in Russia, you may end up becoming more dependent on the Kremlin. The regime can also offer some compensation to politically influential people hit by sanctions: access to state resources, juicy construction contracts, or a slice of some less-favored oligarch’s assets.

Fifth, the sanctions fit neatly into the regime’s PR playbook, which depicts the outside world as vindictive and untrustworthy. Russia is a besieged fortress. Only the wise, strong leadership of the president and his allies can protect it. The tighter outsiders turn the screw, the more Russians rally behind their leader. None of these objections is fatal. Sanctions could indeed be a lot tougher. Going after big companies listed on Western stock markets is a particularly good idea. Many of these firms, given their murky origins and even murkier corporate governance, should never have been allowed to place their shares there in the first place. Reforming the laws on company ownership—not just in offshore jurisdictions but in Britain and the U.S.—is long overdue. This will be painful for the bankers, lawyers, and accountants who have feasted on the corruption of our financial system. But the long-term benefits of cleaning it up outweigh any short term costs.

But the most important thing is to make sure that the sanctions are seen as anti-regime, not anti-Russian. We should welcome trade and investment with legitimate Russian businesses, just as we should welcome visits from individual Russians. Indeed, we should do a lot more to encourage east-west contacts. For example, we could make it a lot easier and cheaper for Russian students to study at universities in Europe and North America. That blunts the effect of the Kremlin’s cultural crackdown (and the closure of the British Council). In particular, we should encourage a surrogate intellectual and cultural life for Russian speakers. We should sponsor study and research programs in countries that are easily accessible from Russia: the Baltic states and Ukraine in particular. We should promote to Western audiences Russian theater, cinema, and other activities persecuted by the regime.

This would undermine the Kremlin’s propaganda. Our quarrel is not with Russians. It is with their rulers, who rob them, and camouflage their looting with xenophobia and militarism.