Imperial Revivalism Is Older Than Putin

The Kremlin’s determination to occupy Ukraine pre-dates its current occupant. 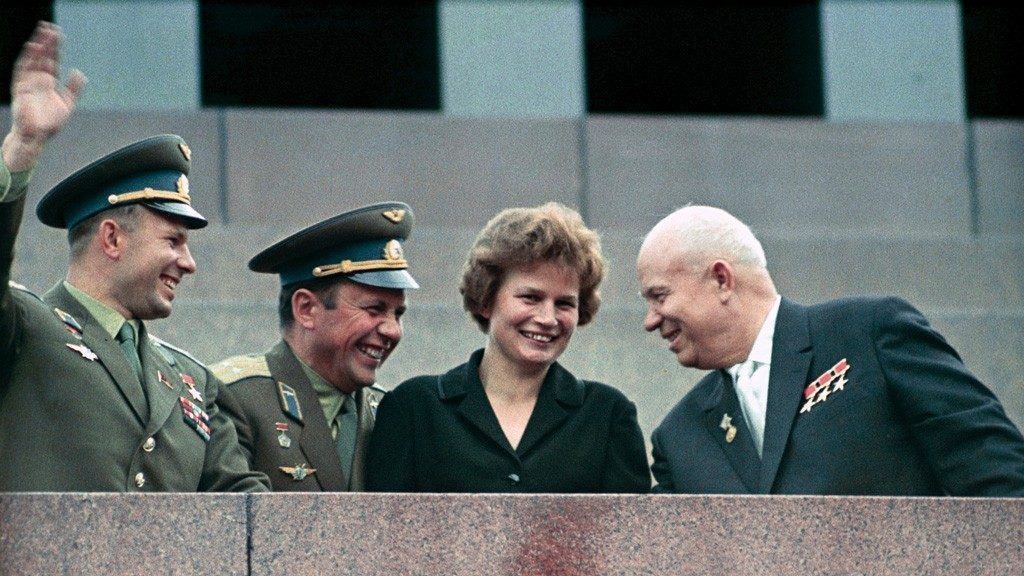 Russian forces invade Ukraine, Vladimir Putin says, to prevent it from joining the aggressive military bloc known as NATO. The Kremlin condemns the alliance for incorporating former Soviet republics such as Estonia and former Soviet allies such as Poland. The reality is that—soon after the collapse of the Soviet Union—powerful Russian leaders plotted to recover what had been the imperial possessions of Tsarist and Soviet Russia. This work commenced in the early 1990s, several years before NATO expanded eastward.

Contrary to Putin’s claims, the West did not try to beat Russia while it was down. The United States and most Western countries worked to help Russia become a prosperous and peaceful member of the world community. They believed that a free market and political democracy would grow together. Russia’s President from 1991-99, Boris Yeltsin, seemed to share this hope, but many other Russian leaders were wedded to the former empire and strove to rebuild it. While many Western experts such as George Kennan thought it unwise and unnecessary to expand NATO, countries like Estonia, Poland, and the Czech Republic wanted a Western-minted guarantee against a resurgent Russia. This was natural — the Baltic republics and other Soviet-occupied states had suffered numerous deaths and deportations due to Soviet rule, and did not want to repeat this experience.

Despite his liberal pretensions, Yeltsin made war on Chechnya and shelled his own parliament. After a decade at the helm, he became weaker and his family more corrupt. On New Year’s Eve 1999, he transferred power to an ultra-hard liner who has stayed on for 22 years and shows no sign of retreating.

Two phrases sum up the revanchist approach: “near-abroad” and “compatriots (sootechestveniki.)” Russian strategists declared that they had a right and a duty to protect its interests in the near-abroad—essentially the former union-republics of the USSR such as Ukraine and Kazakhstan. The term implies that these borderlands are not quite independent, in the way that a foreign country such as Italy is independent. In the mid-1990s, the Russian parliament or Duma passed legislation to assist “compatriots”—former citizens of Russia or the USSR and their descendants–and to help them form political action councils. Yeltsin refused to sign. His advisers rightly argued there was no basis in international law for such intervention in the internal affairs of other states. But the Duma overruled Yeltsin and the compatriot legislation has been revised, updated, and tightened under the Putin regime.

There were and still are many persons in most former Soviet republics (and even Old Believers in Alaska) whom the Kremlin could view as Russian compatriots. For example, half of Latvia’s residents and two-fifths of Estonia’s were native Russian speakers in 1991; also, one-third of Kazakhstan’s people. Many in Kazakhstan moved back to Russia. In the Baltic lands, many older Russian-speakers refused to learn the local language or even to apply for a residence permit. A Russian admiral whom I met in Tallinn in 1990 told me he planned to move back to Rostov to live with his parents. Younger Russian-speakers were more willing to adjust to the new ways. To reduce friction, Estonia and Latvia agreed in the early 1990s to forgo claims to border regions seized for Russia in Stalin’s time.

The situation in Ukraine and Belarus was equally complex. Tsarist and Soviet officials sought to atrophy native cultures. Many citizens of Ukraine and Belarus use Russian as their first language, but do not feel themselves Russian. The Belarusian winner of the Nobel Prize in Literature in 2020, Svetlana Alexievich, writes in Russian about life in Soviet times.

Many residents of Ukraine who live close to the border do feel an affinity to Russia. But the idea that Ukraine has always been a junior part of Russia (“Little Russia”) is false. What became over time the Russian state originated in Kyiv, founded by Vikings in the 9th and 10th centuries. Viking prince Volodymyr I married a Greek princess in 988 and imported the Orthodox religion that Putin now claims to revere. (Both Putin and Ukraine’s president Zelinskyy take their first names from him.) Two classics of Russian culture, The Tale of the Host of Igor and the opera Prince Igor, recount the 12th-century struggles of Kyivan leaders against Cuman invaders.

Ukrainians have no reason to esteem Tsarist or Soviet rule. Stalin in the early 1930s provoked a famine that killed millions of Ukrainians and Kazakhs. Powerful Ukrainian forces fought against the USSR in World War II. Ukrainian Communist Party boss Nikita Khrushchev after the war repressed any moves toward Ukrainian autonomy and presided over another famine. When I visited Kyiv in 1960, Khrushchev, then the leader of the entire USSR, drove down a major street without any fanfare. Thousands of residents lined the pavement to watch. Faces impassive, they did not cheer and feared to show disdain. Perhaps to brighten their mood, Khrushchev transferred Crimea from Russia to the Ukrainian republic in 1964.

My book Can Russia Change? first appeared in 1990, at a time when Mikhail Gorbachev as well as many observers believed then that the entire Soviet system need profound changes. But many experts forecast—correctly—the old ways would persist. The structures of Communist rule fell away in 1991, but the deepest currents of political culture remained. An unscrupulous lust for power and personal wealth continues at the highest levels—a huge danger to Russia as well as to its borderlands and the West.

Walter Clemens is an Associate, Harvard University Davis Center for Russian and Eurasian Studies and Professor Emeritus of Political Science, Boston University. His books include ‘Baltic Independence and Russian Empire’ and ‘Can Russia Change?’