If We Do It, Is It Propaganda?

Debating a Stepped-Up Western Information Offensive Against Russia and its Allies Russian information operations are opportunistic. They often prey on societies when they are most vulnerable: during turbulent election campaigns and at times of national crisis like the coronavirus pandemic. Because Russia strikes at such sensitive moments, its actions can touch off angry reactions in […] 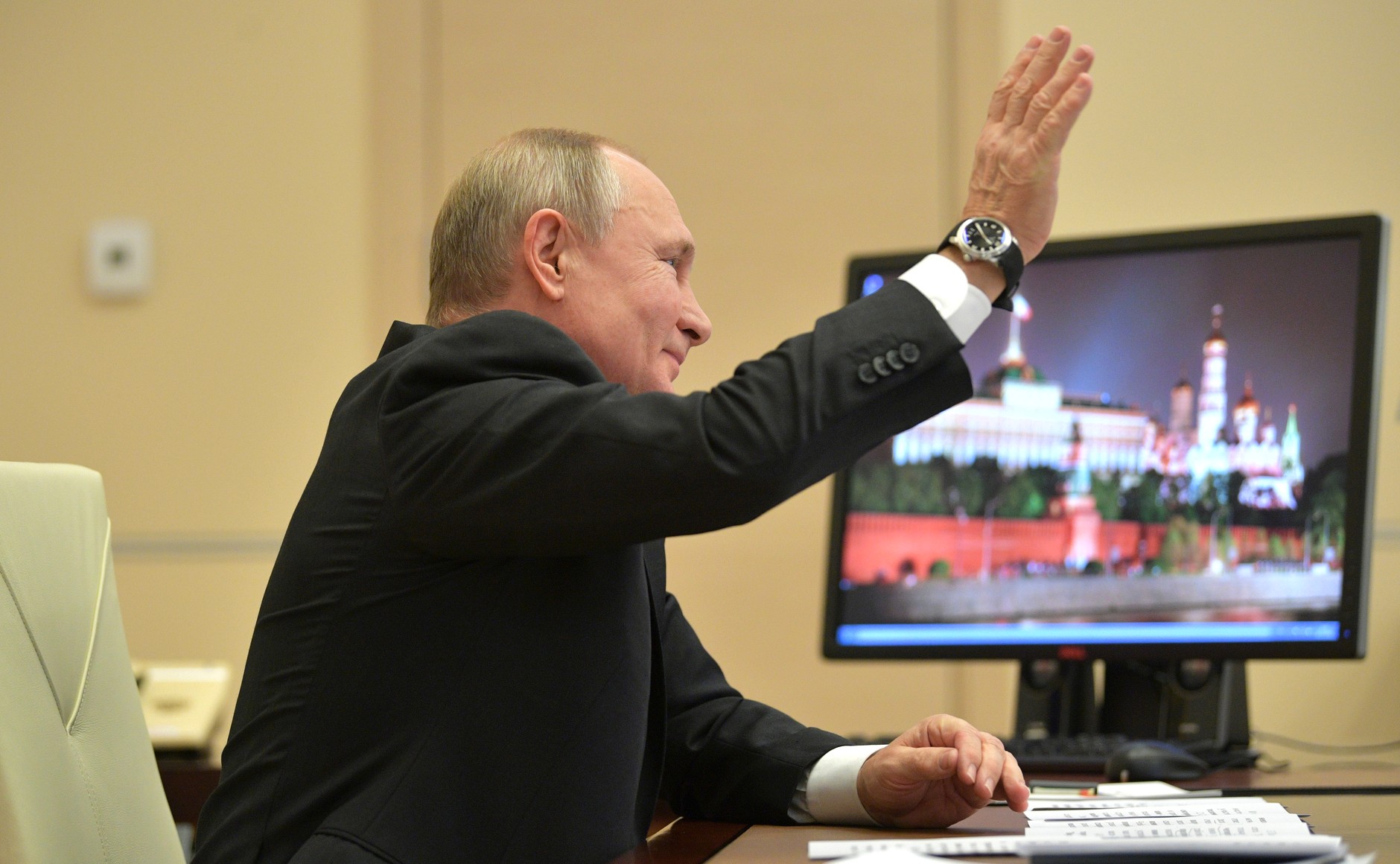 Russian information operations are opportunistic. They often prey on societies when they are most vulnerable: during turbulent election campaigns and at times of national crisis like the coronavirus pandemic.

Because Russia strikes at such sensitive moments, its actions can touch off angry reactions in the West, even a longing for revenge. In the wake of Russian covert messaging during the 2016 United States elections, a congressman raged to me in his Capitol Hill office that it was time for America to “give Putin a taste of his own medicine.”

At the same time, other observers have a strong aversion to Western countries going much beyond the pro-democracy efforts that governments and NGOs have already undertaken. From some policy circles in Washington to the halls of the European Union, there is an abiding fear of becoming “propagandists” ourselves — even if we make a point of sticking to facts.

This reluctance to go on an information offense is based on a series of arguments:

It may well be that the values of liberty will eventually prevail, as they have so many times in history. But these days, democratic states could be excused for believing that “eventually” may take a while. For the time being, democracy is clearly being battered by a constant flow of hostile and untrue narratives.

In the coronavirus crisis, the Kremlin and its allies have been spreading the most extravagant conspiracy theories, portraying Western countries not only as helpless against the disease but as having created it as part of a plot for world domination.

This comes after decades of Russian efforts to inflame divisions within Western societies. In Eastern Europe, the Balkans, and in the Eastern Partnership countries, Moscow has consistently minimized and distorted the billions of euros the EU and its members have plowed into trade, infrastructure, and social projects. Some citizens in these countries now believe Russia does more for them than the EU.

It is important not to overestimate the power of Russian IOs. Moscow launched them, arguably, because it felt Western prosperity and messaging power had practically drowned out its voice. Yet the Kremlin has been successful in developing techniques, and even software, that have been widely adopted by an array of actors, many with no direct ties to the Kremlin. Most operate in a single country. Some are just spammers but others are bent on spreading hate and conspiracy theories out of personal resentment, political ambition, or simply a desire to make money (a lot) from clicks. They help spread general instability that rebounds to the Kremlin’s advantage.

Therefore, the West faces a dual challenge: operations by Russia itself, and by the whole ecosystem of other actors. A response by Western countries to Russian actions might include strong diplomatic and economic measures levied specifically as retaliation for its IOs. But the prospects for such measures, especially in any unified fashion, seem unlikely. And a Western campaign must respond also to actors who are largely independent.

What would an intensified information response to anti-democratic forces look like? Some long for a central bunker filled with government officials to direct a minute-by-minute campaign. However, central direction is rarely a plus in today’s fast-moving, atomized world of information.

A model for stronger pro-democracy messaging would include amplifying voices from civil society and governments willing to cooperate in at-risk countries, and much greater empowerment of the independent media. The tools would include those that political and commercial interests have used for years: social media campaigns carefully targeted to audience segments, clever memes (often with an edge), and prodigious quantities of website and broadcast advertising. Focus groups and social analytics would constantly refine messaging for each segment.

There would be two goals:

Campaigners must realize that many do not automatically gravitate toward democracy. Even when democratic governments are competent — not a given — democracy is an inherently complicated system. It is prone to unsatisfying compromises. It requires tolerance for speech that is not always popular. It asks citizens to actively participate in steering national life, rather than let someone else run the country while gaming the system to their personal advantage. There needs to be a convincing value proposition that democracy is worth the effort.

Funding for stepped-up democracy campaigning is not an unsurmountable problem. Governments and private foundations already spend millions of dollars a year on programs to build democracy. They would have to become comfortable with the mechanics of much larger-scale campaigning, as well as with actively battling democracy’s opponents in some situations. Western intellectuals sometimes have a hard time with the idea of combative messages, though growing polarization within Western countries has brought some of them to believe that bluntness has its uses.

Civil society groups will have to go beyond urban, educated populations, where they now expend much effort, to embrace rural citizens who often feel democratic and free-market trends threaten the stability of their way of life.

Democracy groups may also have to narrow their goals by prioritizing the fundamentals of the rules-based international system — freedom of speech, rule of law, an independent judiciary — over the “values agenda” that many democracy activists personally support. Tomáš Valášek of Carnegie Europe worries that the EU mixes its fundamental requirements for democracy in Central and Eastern Europe with demands that countries also legalize abortion and welcome immigrants. In doing so, he says, focus on democracy essentials can be lost.

A Western information offensive against Russia and its allies is certainly not without risks. It could lead to destructive disinformation from our side, or to Russian retaliation. If not done well, it could backfire in highly embarrassing ways. For Western policymakers the question is whether inaction risks other consequences that are more dangerous.

Thomas Kent, a senior fellow at the Jamestown Foundation, is completing a book on Russian information operations. He teaches at Columbia University’s Harriman Institute and is a former president of Radio Free Europe/Radio Liberty.

Correction: The text has been updated as of May 1, 2020 to reflect more completely the position of the ASP.

Photo: “Vladimir Putin took part in the School of Tomorrow national open lesson held as part of the ProyeKTOriya career guidance forum, via teleconference” by Kremlin under CC BY 4.0. 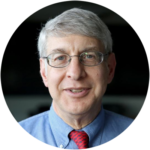