Mujanovi? establishes a unique and persuasive take on the historical narrative of the Balkans 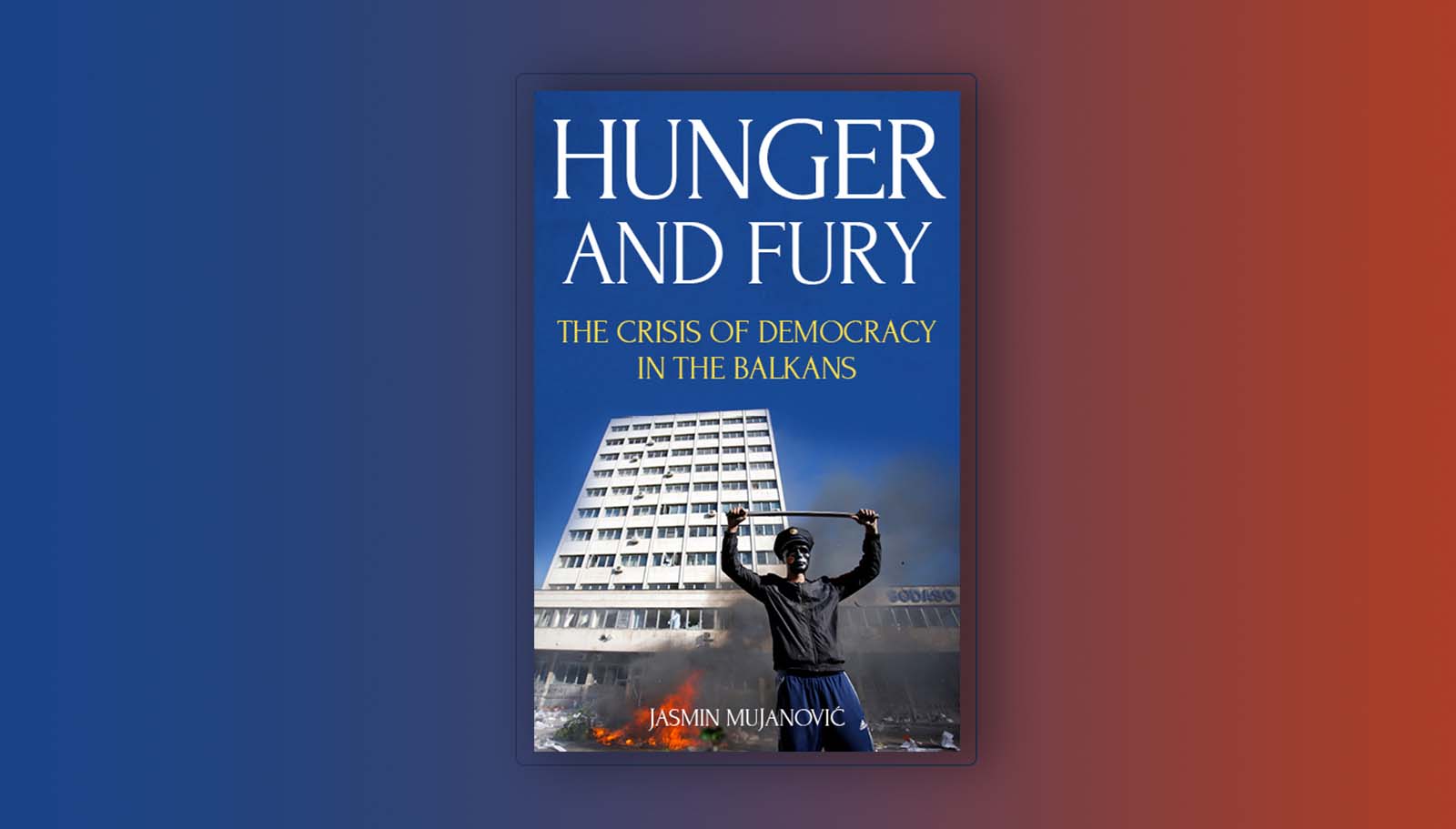 “Hunger and Fury: The Crisis of Democracy in the Balkans” by Jasmin Mujanovi?

It has been said that prior to his decision to intervene in the Bosnian War, President Bill Clinton read Robert Kaplan’s “Balkan Ghosts.” Packed with misleading narratives about “ancient ethnic hatreds” it was a terrible choice to set the stage for US intervention. As much as “Balkan Ghosts” was the wrong book for that time, “Hunger and Fury” is the right book to stop impending conflict in this time, and should be read by all who wish to understand the current tensions in Bosnia and elsewhere in the Western Balkans.

Although published in 2018, his extraordinary foresight and analysis is, unfortunately, increasingly relevant to the increasingly tense situation. Mujanovi? establishes a unique and persuasive take on the historical narrative of the Balkans, using “elastic-authoritarianism” to explain the ruling elites’ ability to maintain power despite shifting political systems. Mujanovi? discusses the elites’ centrality for the lack of democratic progress in the region, while also detailing the unhelpful role that the US and EU have played in recent history by namely placing power in the hands of dodgy elites.

In the “elastic authoritarian” view, reform is, “unnecessary and undesirable . . . they conclude correctly that capitalism is first and foremost a political rather than economic regime . . . it is undesirable because it would almost certainly mean that the existing structures, especially their patronage networks, would have to be dismantled . . . what rewards would these parties reap as a result of successfully implemented reforms?” Thus elites are happy to maintain the status quo, playing both East and West off of one another, as long as they can profit. The US and EU must stop aiding and abetting such actions.

“If events in the Western Balkans proceed on their current course, with the EU and US only nominally present but fundamentally unresponsive to emerging political developments in the region, then the exponential growth of authoritarian internationalism in the former Yugoslavia may be slowed but not halted.”

Mujanovi?’s answer to “elastic-authoritarianism” is civil society whereby local groups organize to create representative networks beyond the control of the powerful. The people in the Western Balkans must challenge and dismantle the “elastic-authoritarian” system. And the US and the EU should support their efforts, so that a truer democracy can emerge.

“Hunger and Fury: The Crisis of Democracy in the Balkans” by Jasmin Mujanovi?