YouTube is in business with Russia’s leading disinformation outlets and it’s proving extremely profitable for both. 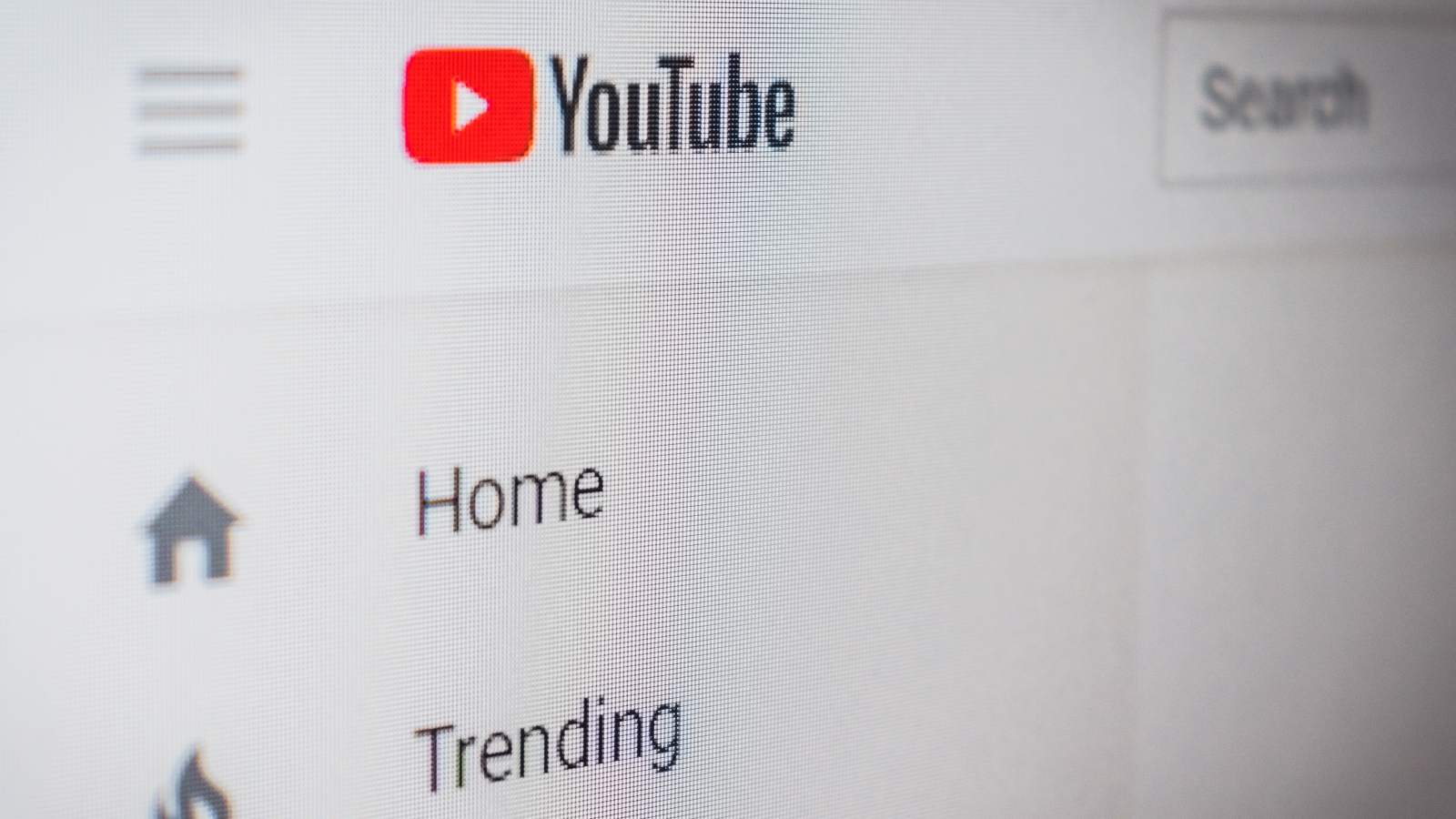 On November 5, 2015, Metro DC police discovered the body of Mikhail Lesin in an upscale hotel near Embassy Row, surrounded by liquor bottles and with blunt force trauma to his head and neck. That Lesin, Vladimir Putin’s first press minister, met a violent end reflects a life characterized by violence in a way almost wholly unknown for press officials in the West.

“I don’t agree with the thesis that the state is more dangerous to the media than the media is to the state,” Lesin told reporters in 1999, “I believe quite the opposite.” Information was a component of war, and in Putin’s first year in office the Defense Ministry released a doctrine on information and national security. That worldview shaped Lesin’s most famous creation, the government-funded RT (formerly Russia Today), which he described as a “Russian CNN or BBC”, which were both examples of an “information weapon” according to RT’s chief editor.

A conception of information as warfare stands in stark contrast to the “information wants to be free” ethos of the Silicon Valley firms that by the early 2010s had become the main brokers of the world’s information. Believing clicks and likes and watch time to be an expression of the people’s will and prioritizing growth above all, firms like YouTube built recommendation engines that amplified conspiracy theories and sensationalism. The clash of concepts would infamously allow RT to become YouTube’s top news network, but less well-known is the cover provided for YouTube to engage with another creation of Lesin’s, IMHO, which is majority-owned by entities under U.S. sanctions.

As a result of original research by this author, the partnership with IMHO was found to be worth $184 million. While the form of sanctions on IMHO’s various owners means YouTube has broken no laws, the revelation shows how YouTube, despite protestations that it supports free speech, is in fact enriching and empowering freedom’s opponents.

Lesin cut his teeth founding Video International, Russia’s largest ad agency, before joining the administration where he oversaw the flow of information stemming from the Second Chechen War. When NTV, Russia’s most credible opposition channel, questioned the pretext for the war, Lesin told the channel’s leadership they “crossed the line” and “were outlaws in [the government’s] eyes.” NTV’s owner, the oligarch Vladimir Gusinsky, soon found himself in Moscow’s most notorious prison until Lesin offered him freedom in exchange for selling the broadcaster to state-owned Gazprom-Media. Gusinsky agreed and fled. Putin’s chief of staff then warned Boris Berezovsky, a former Putin patron and owner of the country’s largest broadcaster, Channel One, that he faced Gusinsky’s fate should he refuse to relinquish his channel as well. Berezovsky also fled soon afterwards and VGTRK, the state media consortium once headed by Lesin, took over.

Kovalchuk’s ambitions soon brought him into conflict with Lesin, and the banker got the better of the ad man, who went into exile in Los Angeles in 2013. Kovalchuk would subsume Lesin’s Video International into the National Advertising Alliance (NRA), a partnership between Gazprom-Media, NMG, Russia’s leading station Channel One, and VGTRK. The Alliance came to handle 90% of Russia’s TV ad spend. Meanwhile, Gazprom-Media Digital joined with NMG’s digital arm, IMHO, to create New Services Company (NSC).

NSC’s history is reflected in its annual filings: Gazprom-Media holds a 31% stake; Dmitry Lebedev, Kovalchuk’s partner, 22%. In 2014, the United States responded to Russian aggression in Ukraine by imposing sanctions on various entities, including Gazprom-Media and Lebedev. But since the two are sanctioned under different “bases” — Treasury forbids all transactions with Lebedev, but only some with Gazprom-Media — any business with IMHO, a wholly owned subsidiary of NSC, adheres to the law.

The internet once offered a sanctuary to independent journalists. But with NSC hoovering up all funding, the door was closing. And YouTube, possibly failing to distinguish Western and Russian conceptions of the free press, would help seal that door shut. In 2018, YouTube entered an agreement with IMHO for the digital ad house to take over the lion’s share of sales in Russia.

IMHO is a supply-side ad network, acting as a broker between channel owners and advertisers. When YouTube sells ad space on one of these channels, it transfers 55% of the revenue to IMHO. In a 2019 brochure, IMHO listed 56 YouTube channels for which it hosts ads, but boasts a portfolio of over 200 channels. According to estimates from Influence Marketing Hub’s YouTube calculator, a standard industry estimator for YouTube revenue, the business partnership has generated $184.39 million as of October 2020. (Views and earnings per channel can be found here.) The content from which IMHO profits, and helps YouTube to profit from, is often political and dishonest: of the 735 instances of Russian-language disinformation on YouTube recorded in the EUvsDisinfo database, 713 (97%) appeared on IMHO channels. YouTube was asked for comment on this article, but it did not respond prior to publication.

The company has done nothing illegal in conducting business with IMHO, but the episode is reflective of the company’s eagerness to play ball with autocrats. In January, YouTube partnered with Russian state censors to remove videos supportive of anti-corruption protests. Though IMHO may not have yet been explicitly wielded as a cudgel against regime criticism, the coziness of the country’s largest video service to a repressive state has a chilling effect on civil society within Russia.