How to Tame a Tyrant

What lessons should senior Russians take from attempts to remove Adolf Hitler from power? 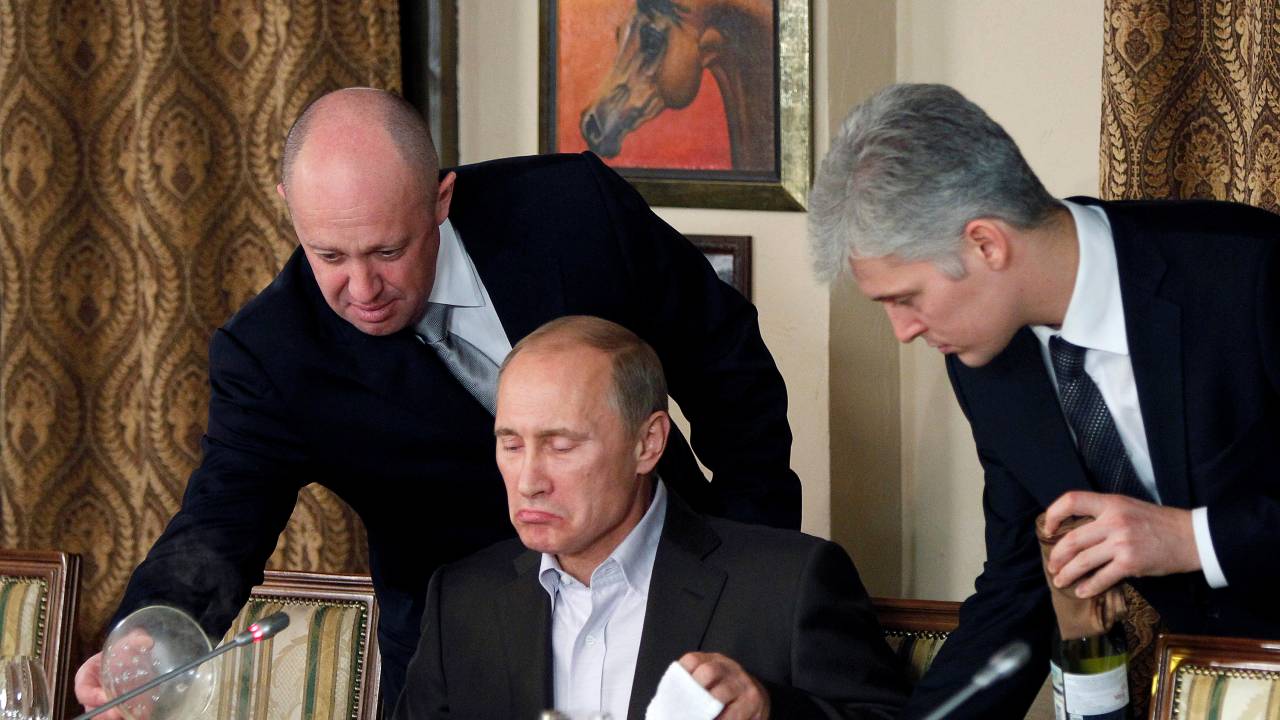 July 20 marks the 78th anniversary of the attempt by honorable Germans, including military officers, diplomats, and jurists, to assassinate Adolf Hitler. Even though plotters knew that the assassination and the connected coup attempt could cost them their lives they went ahead, knowing that an evil regime had to be thwarted. Vladimir Putin is, of course, not Hitler. But even if they lack the 20 July plotters’ moral compass and repudiate their methods, current Russian officials should emulate their efforts.

Were it not for a fluke in the People’s Court in Berlin on February 3, 1945, people wouldn’t know very much about the assassination attempt on 20 July the previous year. To be sure, they’d be aware that it happened and that it was carried out by Colonel Claus Schenk von Stauffenberg, a decorated officer from an intellectual family. They’d also know that the coup attempt resulted in Stauffenberg and several other plotters being summarily executed, and they might know that in the following weeks and months countless others — officers, diplomats, jurists — were sent to the gallows after show trials presided over by the sadistic judge Roland Freisler.

Many might have read that the internationally known and respected pastor Dietrich Bonhoeffer had to give his life for his part in the coup attempt. Far fewer, it’s safe to say, have seen the rare surviving footage from Freisler’s trial of Count Ulrich Wilhelm Schwerin von Schwanenfeld, a reserve officer and committed resistance member. Those who have watched the footage will never forget it. At one point, Schwerin von Schwanenfeld tries to mention the murders he witnessed in Poland, and is immediately interrupted by Freisler’s shouts of “MURDERS? MURDERS?”

The reason most of us know much more about 20 July is that on February 2, 1945, Freisler was killed and his victim survived. On that day, the Allies bombed Berlin, and one of the bombs caused a wooden beam in the People’s Court to fall just as Freisler was hounding the young lawyer Fabian von Schlabrendorff before sending him to his death. Freisler died, but the badly tortured von Schlabrendorff survived, and used his new lease on life to write Offiziere gegen Hitler (Officers Against Hitler), which was published in 1946.

Initially, von Schlabrendorff gained virtually no appreciation for having committed to paper the history of the 20 July coup and the painstaking planning (and assassination attempts) that preceded it. Post-war Germans didn’t want to be reminded of the courage of those very few who had dared to oppose Hitler. But today the book – and the memory of the brave members of the 20 July plot, and the student resistance group the White Rose – stand as monuments to integrity and morality under even the most brutal regimes.

The 20 July men’s plan was not just an attempt to halt Hitler’s crimes against other countries and against many citizens within his own country; it was also an attempt to demonstrate to posterity that not everyone supported him. Thanks to July 20, Germans and the world know that in the midst of unspeakable evil enabled by countless people who did nothing to stop it, at least some senior people were willing to risk their lives to bring down a tyrannical regime.

That doesn’t mean that officials in dictatorships have an obligation to try to assassinate the dictator. But it does mean — and this is especially true for Russian officials today — that they ought to reflect on their responsibility to prevent the harm caused by an unjust ruler. Russian officers, diplomats, and other senior officials would do well to read Officers Against Hitler. Yes, Vladimir Putin has not yet unleashed a world war, and he has not yet completely perverted Russia in the way Hitler perverted Germany. I’m not suggesting, either, that Russian officials ought to assassinate Putin.

But they do have more power to change Russia’s disastrous course of action than virtually anyone else. Many also have solid professional reputations. Or rather, they’ve had such reputations. Today Sergey Lavrov is such a persona non grata in the world of diplomacy that the G-20 foreign ministers’ meeting on Bali had to take place without a so-called family photo. Russian ambassadors, until relatively recently part of the international tribe that prides itself on fairness and problem-solving expertise, have to debase themselves from repeating Moscow’s lies. Surely some of them have it in themselves to team up to tell Putin they’ll resign en masse unless he stops his brutal war?

Maybe they don’t. Maybe they just lack the morality of people like on Schlabrendorff, von Stauffenberg, Bonhoeffer, and their ilk. But even if that’s the case, they ought to at least consider posterity. Do they really want to be remembered as spineless and slightly ridiculous figures? Even if only for the sake of their children and grandchildren, they might consider their current trajectory and the near-guaranteed derision they will receive from historians. Do any of them wonder how they might change it?

We can but hope.