We complain when Russia exploits our weaknesses. Try fixing them instead 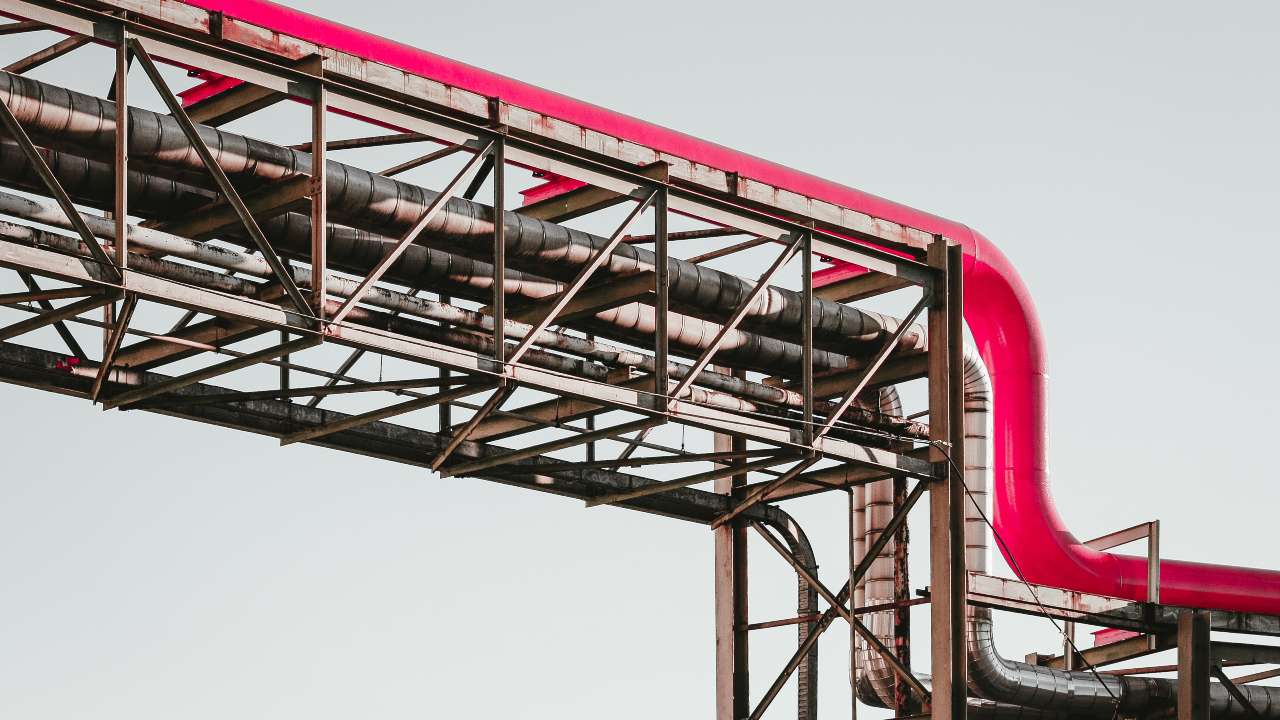 We complain when Russia exploits our weaknesses. Try fixing them instead.

Europe is shivering at the prospect of a cold winter. Gas storage levels are low. Prices are spiking. Russia is jubilant. Vladimir Putin is blaming “smart alecs” in the European Commission for pushing through gas market liberalization. Russia also wants the EU to accelerate licensing for the now-completed Nord Stream 2 pipeline.

It would be tempting to stitch this story together into a single narrative in which Russia’s ruthless use of weaponized gas exports leaves Europe begging for mercy. That would be too simple. It was not Russia that prevented Ukraine from modernizing its energy system, made Germany close its nuclear power stations, or stopped Britain from building the IceLink interconnector to Iceland and close its main gas-storage facility.

These decisions increased our vulnerability once Asian customers started buying up every spare molecule of gas, while calm weather hampered wind-power production. Perhaps Russian spies and mischief-makers secretly encouraged the blunders. But the real culprits are our own politicians and officials. We made these mistakes because we were naïve, complacent, lazy, stingy, and greedy.

It is a similar story with information operations. Russia certainly uses propaganda, lies, hoaxes, and scare stories to sow dissension. It conducts these malevolent operations both overtly and covertly. Russian oligarchs use Western law courts to try to silence their critics. All this has an effect. We can rightly object to the Kremlin’s attacks on our democracy.

But remember: it was not Russia that created YouTube, Facebook, Google, WhatsApp, and Twitter — the platforms over which the disinformation spreads. Nor was it Russia that created the regulatory environment (in effect, impunity) in which these companies operate. It was not the Kremlin that created a legal system in which a British writer, Oliver Bullough, can be sued in Portugal for exposing an Angolan bigwig’s behavior in the US. It was not Russia that passed ill-thought-out data-protection legislation that can be used to silence investigative journalists. Our lawmakers and digital tycoons created this system because we were — once again — naïve, complacent, lazy, stingy, and greedy.

Some countries do better. Last week I chaired a panel at the Riga Conference where a Finnish representative highlighted his country’s plan to decarbonize electricity generation by 2025. Heavy investment in wind and nuclear started many years ago. Finland can also run its gas power plants on diesel in an emergency. Putin’s energy weapon carries no clout in Finland: an enviable position compared to the plight of countries like Ukraine. Finland has exemplary information resilience too.

But most of Europe is still digging its hole deeper. On the energy front, we are letting the poorest consumers bear the brunt of the wrenching adjustments of decarbonization (this winter’s price spike is just a foretaste of what awaits us in coming years). And we still fail to think strategically about our information system.

A good example is the Digital Services Act, being considered by the European Parliament. This proposes a blanket protection from “any removal, suspension, or disabling access.. [or] interference (adding labels to state-backed media) with the editorial content and services of an editorial content provider.

On first reading, this sounds nice – a European counterpart to the US Constitution’s First Amendment. But what do we mean by an “editorial content provider”? YouTube, for example, belatedly banned RT’s German-language channels, a notorious source of Kremlin disinformation. That would not be possible under the proposed DSA.

Nobody is making the European Parliament pass this – it is just the result of well-meaning, badly informed decision-makers who fail to realize that our democracies are under attack. Russia and China will gleefully exploit such opportunities. But we have only ourselves to blame.