Give Peace A Chance

Talk is cheap. The consequences won’t be. 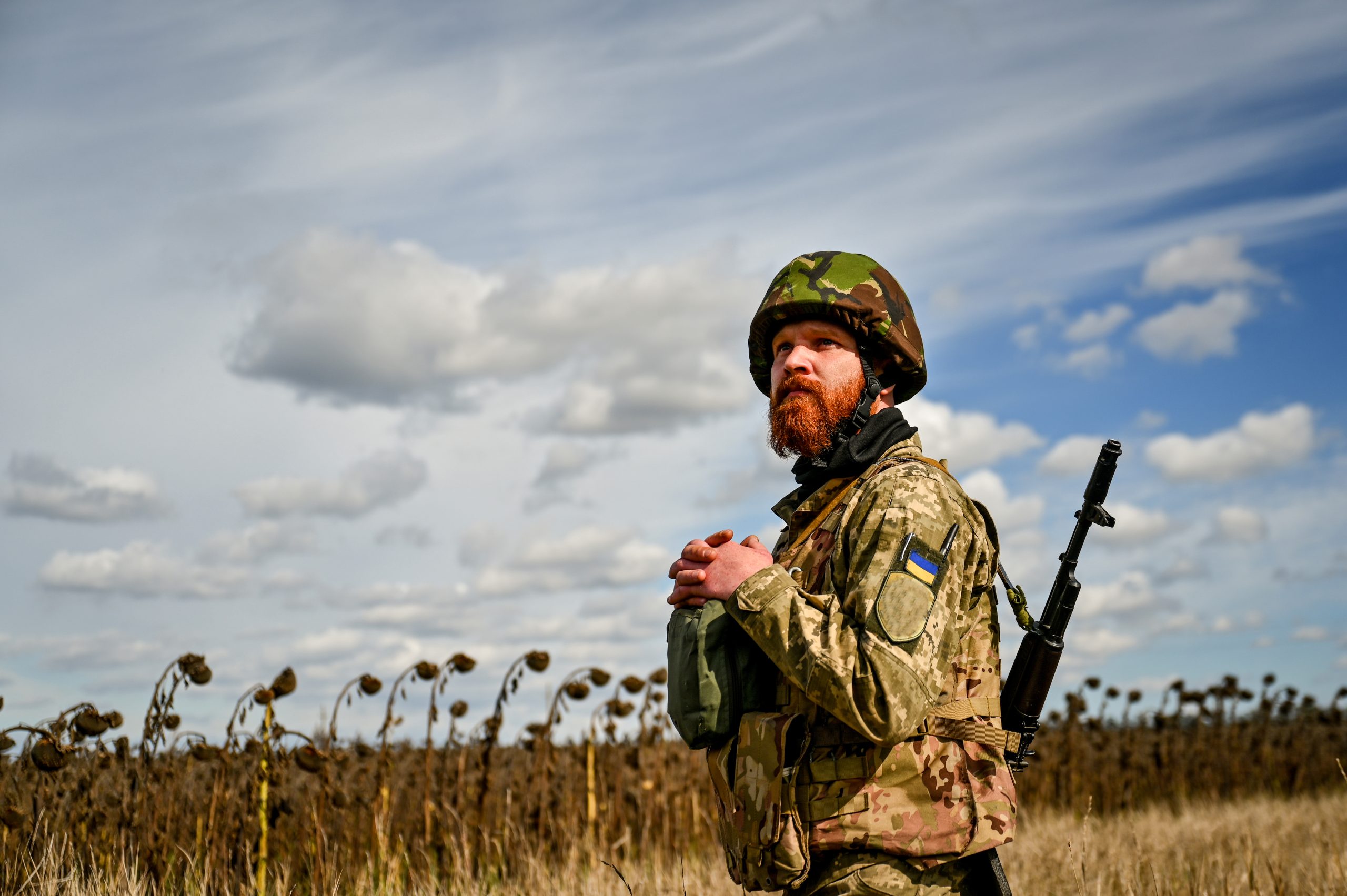 Wars end in deals, and diplomacy is how you get there. This conventional wisdom has taken a knock during the eight months of Russia’s onslaught on Ukraine. But as winter bites, expect to see more voices, safely far away from the battlefield, suggesting that it is time to talk about peace. The first phase of the Russian invasion of Ukraine in 2014-15 ended with the Minsk accords. Something similar could surely work again.

The more you know about the history of previous diplomatic gambits, the less appealing this argument becomes. For a start, those Minsk deals, signed in effect at gunpoint by the new Ukrainian authorities, proved not to be a framework for good-faith negotiations about the reintegration of the occupied Donbas region. They were, in reality, an instrument for Russia to seek political change in Kyiv and the country’s partition.

Similarly, Russia’s eight-point plan, published in December 2021 before the invasion, was not a last-ditch attempt to avoid war, but a smokescreen to disguise it. The “package”, accompanied by peremptory demands for agreement in weeks, not months, demanded the de facto withdrawal of NATO from all post-1997 members, accompanied by “written guarantees” about the alliance’s future behavior. On the brink of war, Ukraine was, in fact, prepared to discuss freezing its NATO accession plans indefinitely — but Putin was not interested.

Any peace deal now would involve security guarantees for Ukraine in exchange for such concessions. But Russia flouted the Budapest Memorandum that it signed in 1994, in which Ukraine decommissioned its nuclear stockpile in exchange for guarantees of its borders and sovereignty by the main nuclear powers. Given that, why would any future Kremlin commitments be credible? If the West is not willing to go to war for Ukraine now, when the country is fighting for its life against unprovoked aggression, promises of military response to a future attack are unlikely to be a credible deterrent.

If a comprehensive peace deal is implausible, what about a truce? Actual or threatened escalation by Russia could conceivably make Western countries arm-twist Ukraine into accepting a ceasefire along the current lines of control. But think about the consequences. Such an outcome would mean that nuclear threats had worked, setting a dangerous precedent for future blackmail by Russia, or any other country prepared to adopt the same tactic.

In any case, even if the fighting pauses, the conflict will not. Russia’s aim is not to expand its borders, but to forestall the competitive threat posed by free, prosperous countries beyond them. For that reason, Ukraine as a sovereign country must be destroyed. The pillage, torture, kidnapping, and destruction already inflicted on the occupied territories is a foretaste of what awaits everyone who lives in Russia’s shadow. Ukrainians will vote against a peace deal if they can. If they cannot, they will vote with their feet, to move as far away from the Russian threat as possible.

Meanwhile, the Putin regime will treat any territorial gains as a vindication of the decision to attack Ukraine. The Kremlin, and its allies and proxies, will be triumphant and emboldened in Africa, Latin America, and Asia. Nor will Europe be any safer. It may take some years for Russia to recover from the losses it has sustained in Ukraine, but appetites grow with feeding. Another bite from a crippled Ukraine will be one option. Another will be to revise the post-1991 settlement in the Baltic region. We will not have stopped the war, but only postponed it.

Short-term fixes may look like diplomatic triumphs, while making other problems greater. The West never remembers this. And Russia never forgets.