Germany — A Time to Experiment?

The foreign policy of Germany’s post-Merkel government offers an opportunity to reimagine Germany’s role in the world. Just don’t expect anything too quickly 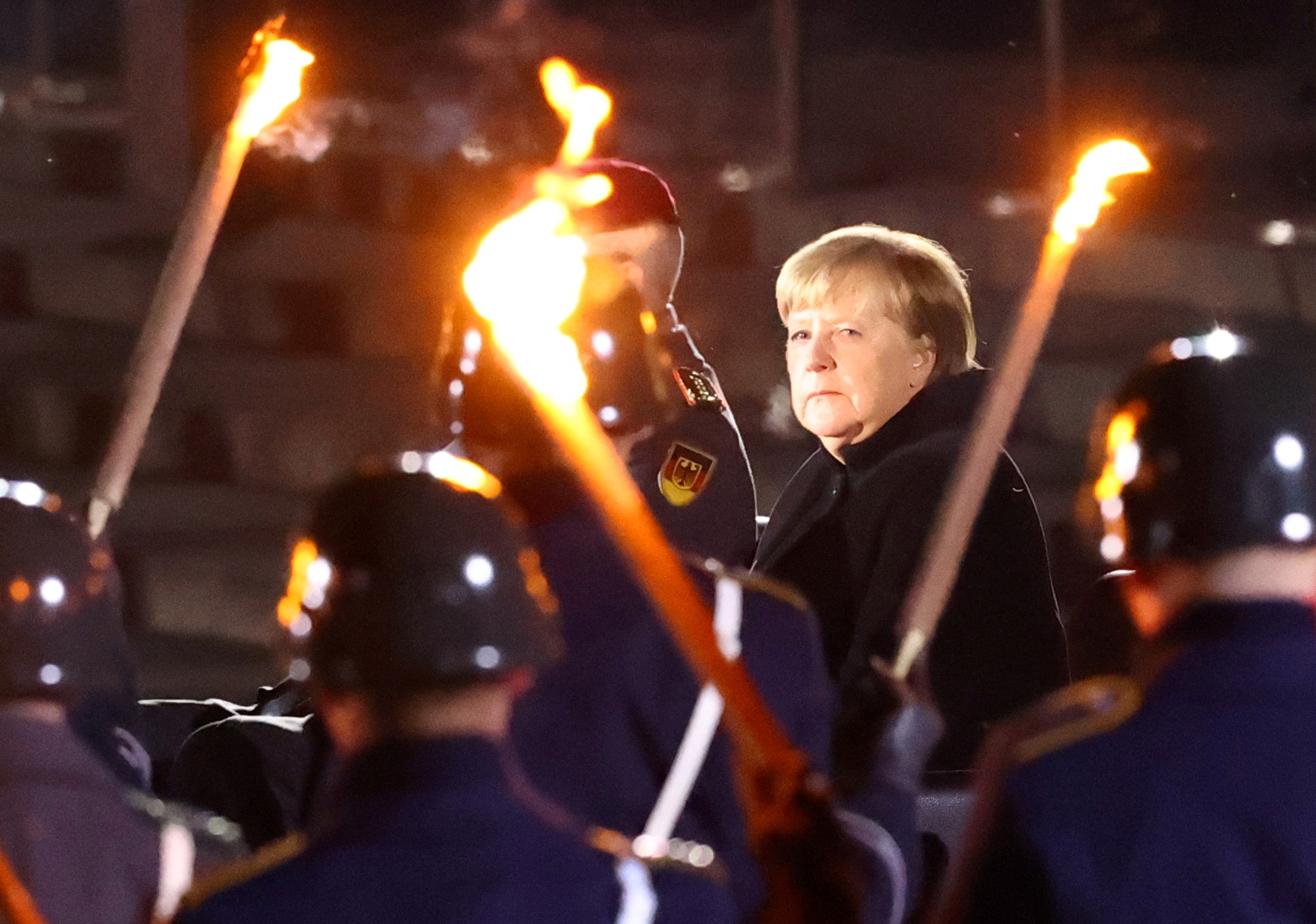 In the coming days, Germany’s Chancellor Angela Merkel will leave office after 16 years in power. The historical weight of the moment is not lost on Germans; she was accorded the rare accolade of a Großer Zapfenstreich (Grand Tattoo) on December 2, complete with torch-bearing troops, and a military band playing her very untraditional choice of a 1970s East German pop song, plus other more classical tunes.

Could the departure of her reassuring presence (she’s widely referred to as mutti, or mother) mark a new and more assertive period in what has been an extremely cautious foreign policy? Perhaps.

Her departure certainly marks a tectonic political shift and opens the way to change. Nearly two months after the federal election, a new coalition government has reached a 178-page agreement to institute the new Ampel-Koalition (traffic light coalition), a reference to the party colors of its three parties: center-left social democrats (SPD), the environmentally-conscious Greens, and the pro-market liberal Free Democrats (FDP). This political arrangement is the first three-party coalition since the 1950s and was in large part the product of younger voters. It is now possible to move beyond Merkel’s keine experimente (no experiments) incrementalism, anchored in NATO and the European Union (EU), to reflect the momentous political issues confronting Europe and its most powerful country.

As the new government completes the final steps towards the formation, Germany’s allies will be closely watching for signals in the appointment of the incoming national security officials. And the “Dare More Progress” coalition agreement offers a glimpse as to the path Germany may take.

The challenges are clear enough. On the European continent, Germany will have to contend with continued and growing fractures within the European Union, an antagonistic and menacing Russia along the periphery, and continuing skepticism about America’s commitment to the continent. Within the NATO alliance, Germany will need to make decisions on meeting its obligation to allocate 2%  of its GDP to defense spending (it is currently just 1.4%) and its future role in hosting nuclear weapons.

Outside the immediate neighborhood, building coalitions for climate action, an increasingly destabilizing China, and supporting rules-based international institutions will each warrant considerable amounts of attention for the next government.

The coalition agreement provides insights into the trajectory of the Ampel-Koalition on key foreign policy issues.

How will these statements and sentiments translate into actual governance? There are a few clues given the cast of characters likely to serve in the next government, as well as Germany’s long-standing national security objectives. Olaf Scholz, the incoming SPD Chancellor, is a known moderate and has signaled his desire for continuity in foreign policy. Upon taking office, he will be tasked with steering Germany out of the fourth wave of coronavirus, and with more immediate crises on the Poland-Belarus and Ukraine-Russia borders.

Pragmatism and caution remain the likeliest approaches. And although both the Greens and FDP  have taken more hardline stances against both Russia and China, with their established indifference to human rights, Green leader Annalena Baerbock, the next Foreign Minister, will be reminded that China remains Germany’s largest trading partner and that Russia is a significant energy supplier. German and foreign observers will be watching closely to see if the next government will be willing to take more concrete actions against the West’s self-declared enemies.

In the coming weeks, the rubber will finally hit the road as the Ampel-Koalition initiates the post-Merkel era. The best bet is that it will move slowly and with care. The other possibility, as always, is that events will develop their own logic and that the government will face unexpected challenges, presenting unexpected choices.

Aaron Allen is a former Title VIII Fellow with the Transatlantic Leadership Program at CEPA and has previously worked in both the Bundestag and the US House of Representatives.