France: Sleepwalking on a Tightrope?

France’s first round presidential vote revealed a major risk not only for France, but also for Europe and for the common security of the West. 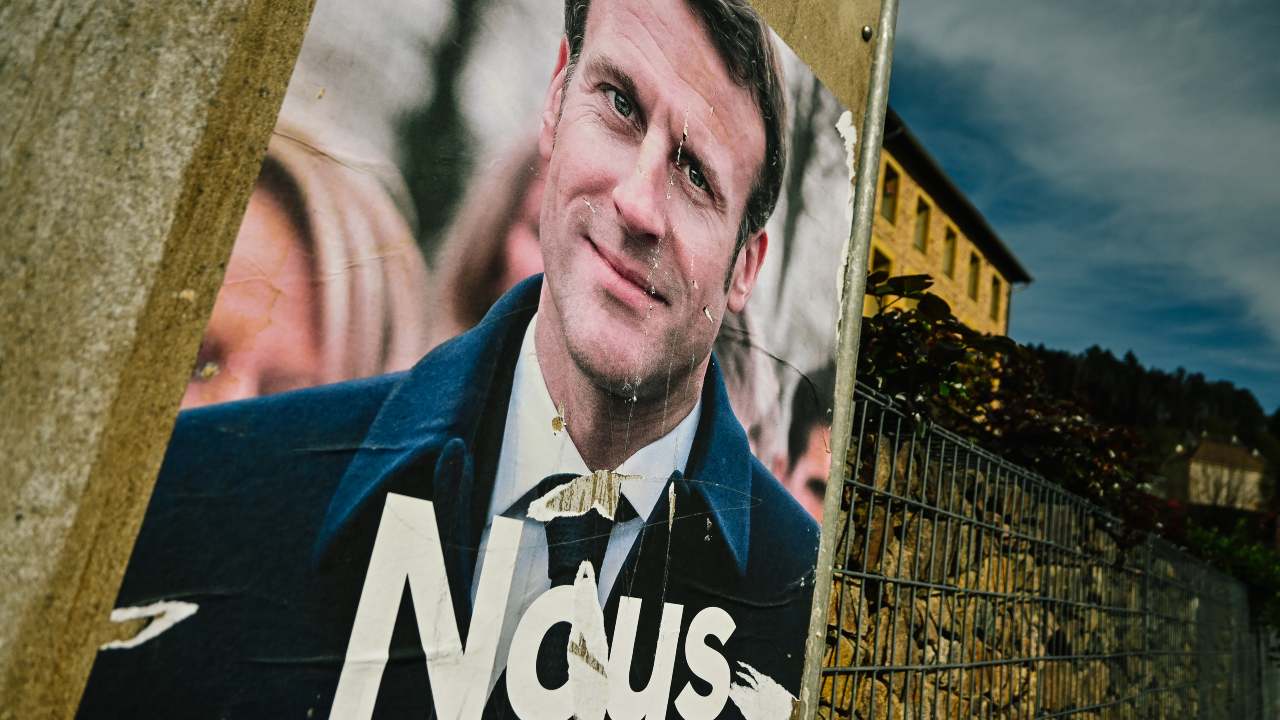 If the far-right candidate Marine Le Pen were to be elected, there can be no doubt that she would place France entirely in the hands of the Russian regime. She would end arms deliveries to Ukraine, lift sanctions and seek a security deal with the Kremlin. As President of the Republic, she would not only absolve Putin and his regime of its unspeakable crimes, but also pursue a policy be entirely in line with the Kremlin’s desires.

Indeed, even though she now denies wanting to leave the European Union (EU) and the eurozone, it has been perfectly demonstrated that her entire European project would in reality mean a departure of France from the continent’s great institutions.

She would propose laws that were in outright opposition to fundamental provisions of the European treaties. Le Pen has also made no secret of her ambition to re-establish the supremacy of national law over European law, even though this superiority is the foundation stone of the European construct and, moreover, a provision enshrined in the French Constitution.

The enfeeblement of the EU corresponds perfectly to the dreams of Vladimir Putin, one of whose constant objectives is the destruction of Europe. After the departure of the United Kingdom following its 2016 referendum, the departure of France, the only remaining nuclear power and permanent member of the United Nations Security Council to belong to the EU, would be an unquestionably fatal blow to Europe, putting an end to 65 years of historic progress. Finally, Le Pen announced her willingness to leave the integrated military command of NATO again (a repeat of its 1967 departure), which would be a win for Russia.

The scale of what would follow is hard to over-state. As if nothing had happened, she wants to resurrect cooperation between Russia and the Alliance. On the economic and social level, assisted by the utter incompetence of her sidekicks, she would push France into accelerated decline, unable to attract foreign investors; the nation’s elites would likely be driven into voluntary exile, and land of lawlessness would be created — some of her lieutenants have made remarks about the rule of law that Putin and his front men would not disavow. France would become a pariah in the world — another godsend for Vladimir Vladimirovich.

There are many reasons for this constant progression of the extreme right in the polls, since 1984 actually, which we cannot mention here. The fact is that Marine Le Pen can win, and it cannot be said enough that in the first round of the presidential election, the three far-right candidates received 35% of the vote — compare that to the 2% such parties received in Ukraine for the last parliamentary elections.

There is a fault to apportion here, and it belongs to all political leaders over the past 35 years.

But what is most striking — and may also explain this — is the fact that the discourse of the extreme right has been trivialized: certain personalities of the right or the center, but also of the extreme radical left, have taken up some of its themes.

As the political scientist Marie Mendras recently pointed out, the failure to denounce Putin’s war crimes and crimes against humanity with sufficient force over the past 22 years — and those of other regimes like Communist China, Syria’s Assad, the Burmese junta, Sissi’s Egypt, etc.— has prevented the reality of the threat from being perceived. The fight for human rights and the rule of law has been largely abandoned by a large part of the French leadership.

Several French leaders have contributed to this trivialization, as if it were democratic and legitimate; imagining that by parroting extremist rhetoric they would win back voters, it simply reinforced the attraction of extreme parties.

Finally, the inexplicable leniency towards certain “friends” of the Kremlin in France — so as not to offend Putin at a time when they were foolishly hoping for something in return — has only given wings to some of them, who were able to operate on free ground.

Every democrat must obviously now cast a ballot for Emmanuel Macron, regardless of his or her opinion of him. But defenders of the free world and liberals, in general, must hope that, if he is re-elected — which would avoid an absolute and immediate catastrophe — he will understand the magnitude of the change of course that he must ensure.

It is true that he had a roadmap, which I outlined in 2017, and which he has partially abandoned domestically and even more so internationally. He has certainly understood, albeit very belatedly, the nature of Putin’s regime, even if he perhaps acted sometimes clumsily, especially when he unknowingly took up the Kremlin’s narrative on the supposed Russian-Ukrainian “brotherhood.” The election campaign is not the best time to acknowledge his mistakes (or those he has made elsewhere, as in Syria, Libya, the Gulf states, and Egypt.

If Macron is re-elected, this will be his last term under the Constitution. This should give him additional freedom because he will be freed from the prison of electoral constraints.

He will have to be more faithful to the values of social progress on the domestic front and honor France’s heritage of human rights on the international stage. As a convinced European, he will also be able to take the lead — as he should — in the fight against Putin’s regime, the main threat to Europe, and deal with the consequences that this will have in the Middle East, mainly in Syria, but also in sub-Saharan Africa. In concrete terms, this means throwing all his weight behind the Western allies’ total commitment to the protection and the entire liberation of Ukraine.

Only these decisions, at a time of grave European crisis, will be sufficient to win Macron the place in the history books that he so craves.

Nicolas Tenzer, a non-resident senior fellow at CEPA, is the editor of Desk Russie, a guest professor at Sciences Po Paris, and a blogger on Tenzer Strategics. He is the author of 22 books and three official reports to the French government.