The West has multiple ways to help Ukraine and to make the task much harder for the Russian military. 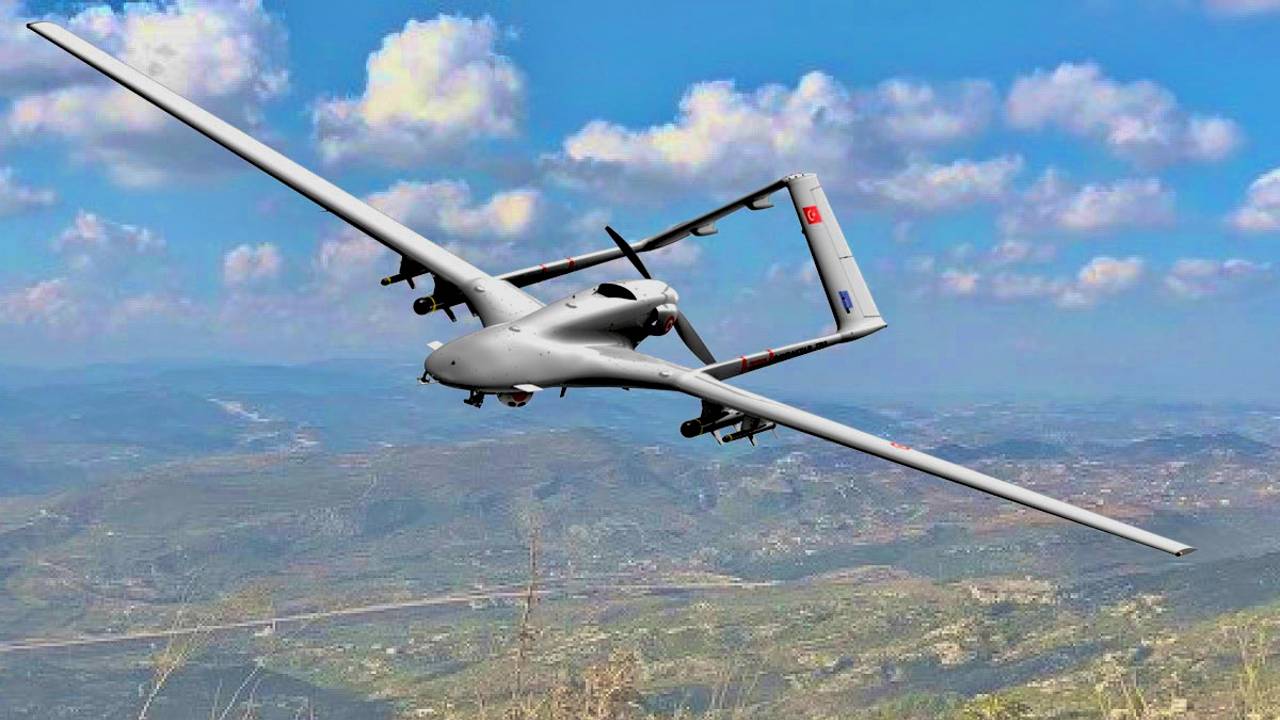 During my day job, I teach national security practitioners about irregular warfare. It’s a complex subject involving multiple concepts: government legitimacy, conventional force, asymmetrical military operations, economic levers, and of course competition for public opinion and the “will” of the people. It is a world of insurgents, information and disinformation, and sometimes “little green men.”

Thus far, the response of the United States and NATO to Russia’s assault on Ukraine has been predominantly economic and political. It is designed to damage Russia’s economy and its image. But we can also imagine a world where a state or group of states might want to take more active measures to preserve the independence of Ukraine, undermining the ability of Russia to wage its war of aggression by undermining its military capabilities and eroding support for the war at home. If there was a desire to take such action, but along irregular lines in order to minimize the risk of escalation, what would that look like?

Here are five ideas with some elaboration of what states could do, purely from a hypothetical perspective, of course.

Ukraine is already receiving surface-to-air missiles, anti-tank missiles, and combat aircraft. Some have argued for a no-fly zone over Ukraine. This is not feasible. It would likely begin with comprehensive airstrikes to suppress Russian air defense capabilities within Ukraine and within Russia itself, along Ukraine’s borders. It would put the forces of those imposing the no-fly zone and Russian planes in direct conflict, both to establish the no-fly zone and to enforce it. Such a declaration of war on Russia is neither feasible nor sensible. On the other hand, giving Ukraine missile defense systems would go some way to providing Ukrainians with an ability to curtail Russia’s strikes on Ukrainian cities with both air- and land-fired missiles.

2. Donations of sophisticated, offensive drones to the Ukrainian military, which can be used to target Russian troop concentrations.

Right now, Ukraine has extremely limited stand-off weapons capabilities (for example, it has small numbers of Turkish drones.) Providing Ukraine with modern attack drones would give Ukrainians the chance to target Russian troop and supply concentrations more effectively. This would force Russia to disperse its offensive weapons systems, slowing its advance, and making it harder to concentrate its forces for assaults on key Ukrainian cities.

3. A wave of cyberattacks on Russian assets.

A recent cyberattack (supposedly carried out by the Hacker group, Anonymous) shut down half a dozen government websites in Russia, including the official website of the Kremlin. Those are visible and potentially effective actions, but cyber has far more capabilities. An area of St. Petersburg could lose power. A virus could force the grounding of flights at a Russian airport. A gas or oil pipeline might be thrown offline. In this crazy, unstable, and dangerous world, who knows?

4. Information operations to push news about the actual events during the war to the Russian people.

Many Russians do not have access to facts about what is going on, and would be helped by access to the truth. Critical points to transmit: Russia’s attack is an invasion; Russia is targeting and killing civilians; ordinary Russian troops are not entirely sure what they are doing crossing into Ukraine; Ukrainians are resisting Russia’s invasion, because it is an invasion, and are not welcoming Russian troops with flowers. There are tools to circumvent Russia’s blocking of various media outlets. (The BBC, for example, has announced it will return to shortwave broadcasting to Ukraine and parts of Russia.) The more Russians who know the truth about what is going on, the harder it will be to sustain the war.

5. Finally, preparation for an insurgency in Russian-occupied Ukraine.

No one knows for sure how this is going to end, but it is likely that Russian troops will remain on at least some Ukrainian territory even after this phase of combat operations concludes. They should not be allowed to stay “for free.” Any hypothetical country with an interest in undermining Russia’s hold on Ukraine will supply materiel, fighters, and safe havens to those willing to take up arms in an insurgency campaign. This means a flow of arms, combatants, and supplies to countries bordering Ukraine. Most importantly, it means laying the groundwork for an insurgent force now, while Ukrainians still control most of their own territory and communication network.

Who knows if any of these suggestions will be put into practice by Western policymakers. But, if any nations, in theory, wanted to make it harder for Russia to seize control of Ukraine—and hold it—these steps would certainly make it more difficult.