A closer look at Russian emigres and why the Russian state has been so obsessed with them. 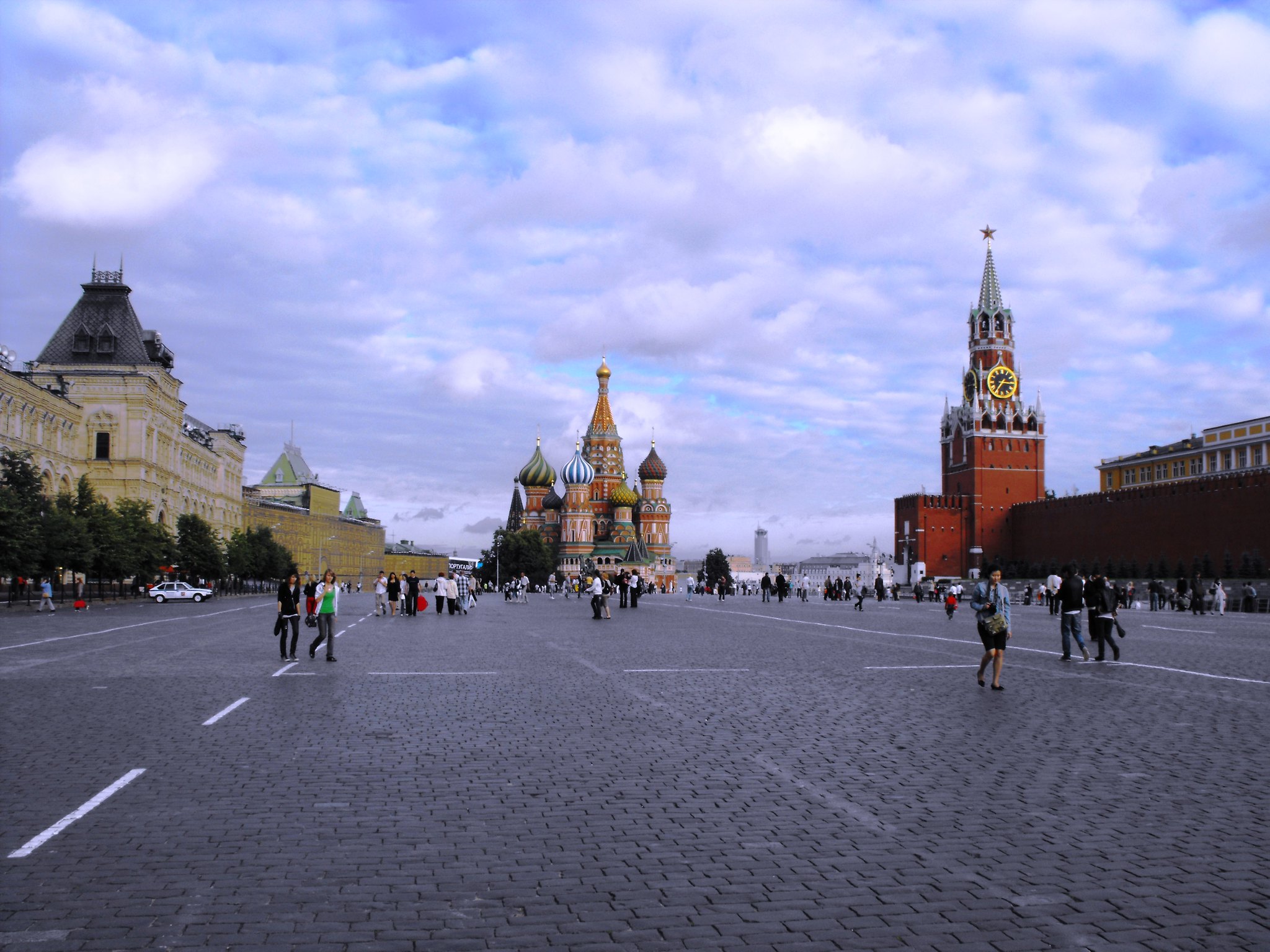 Some fled Russia to escape war or repression. Some left to seek a better life in the West. Some were expelled against their will. And some went abroad to carry out a mission for the Kremlin.

Some have actively opposed the Kremlin. Some have been its agents. And some just try to keep their heads down and stay out of the way.

Centuries of repression—from the Russian Empire to the Soviet Union to Vladimir Putin’s regime today—have left Russia with the world’s third-largest diaspora.

They form a surreal landscape of subterfuge and shifting loyalties. And monitoring, co-opting, using, and sometimes killing them has long been a preoccupation of the Russian security services.

Joining Brian Whitmore on the Power Vertical podcast to take a closer look at Russian emigres and why the Russian state has been so obsessed with them are Andrei Soldatov and Irina Borogan, co-founders of the investigative website Agentura.ru and co-authors of the new book The Compatriots: The Brutal and Chaotic History of Russia’s Exiles, Émigrés, and Agents Abroad.