Everyone Suffers When America Turns Its Back

The on-off US foreign policy of the 21st century is damaging the world and America itself — the government must be shrewder and more consistent. 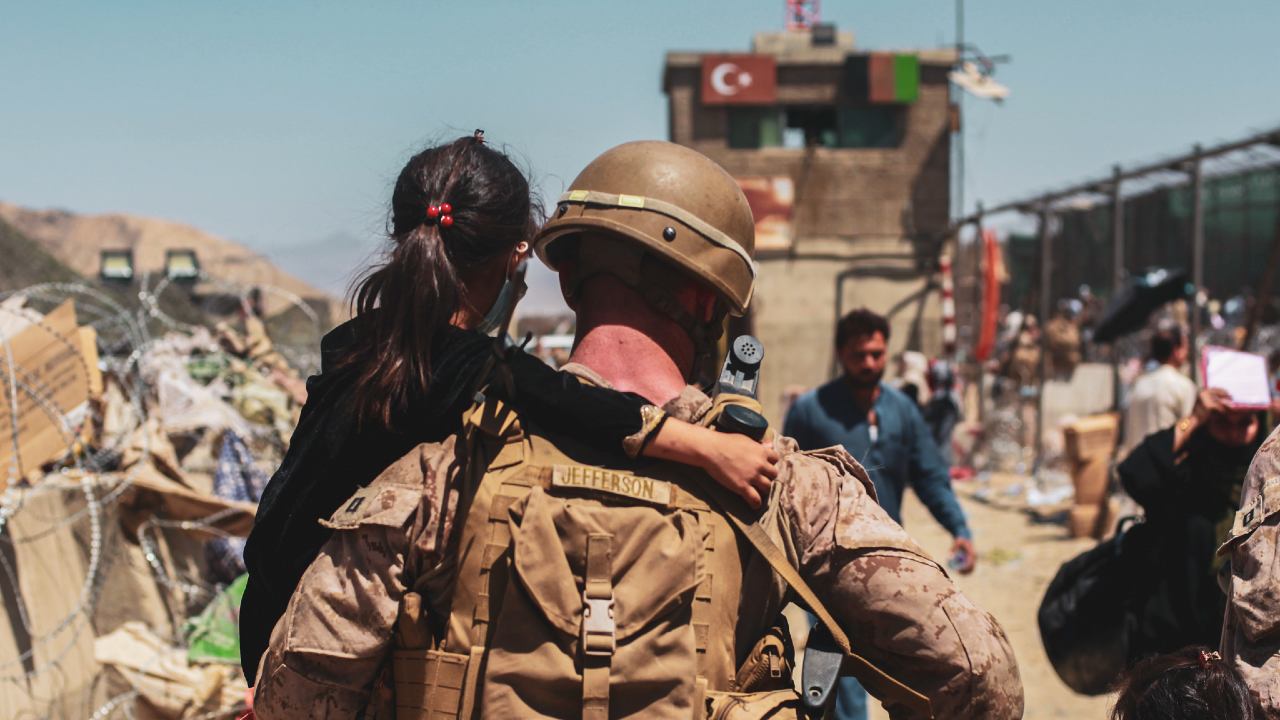 The on-off US foreign policy of the 21st century is damaging the world and America itself — the government must be shrewder and more consistent.

American foreign policy tends to swing back and forth between ambitious international leadership and isolationism of one form or another.

Turning away from the world seems to be the default setting, and this is where America is right now. Whether it is Afghanistan, the Western Balkans, Eastern Europe, East Africa, or any number of other hot spots, the vacuum America leaves in its wake is making the world a less safe and less democratic place.

For 50 years — from America’s 1941 entry into World War II after Pearl Harbor to the collapse of the Soviet Union in 1991 — the United States embarked on an unprecedented period of sustained international leadership, backed up by the implied threat of force. There was a bipartisan consensus that the United States and its allies faced an existential threat from the Soviet Union. Leaders from both parties treated national security as a top priority and persuaded the American public to back robust US global leadership.

With the collapse of that existential threat, both Republican and Democrat political leaders increasingly sought to pull back from global engagements in order to focus on domestic issues. As early as the 1992 presidential race, Bill Clinton was already campaigning on the slogan, “It’s the economy, stupid.”

Even though the war in Bosnia was a topic during the 1992 election campaign, President Clinton initially kept America out of any military engagement there, even when the Vance-Owen plan was agreed upon and needed military implementation in 1993. President George H. W. Bush sought to sustain America’s global leadership after the fall of the Soviet Union, but the Somalia intervention he ordered in 1992, which led to the “Black Hawk Down” moment under President Clinton in 1993, soured Americans on foreign intervention.

The United States did not react to prevent genocide in Rwanda in 1994. It was only the 1995 massacre in Srebrenica that re-engaged global opinion and drew the United States into the Balkans to end ethnic cleansing. President Clinton then remained engaged internationally and was quick to intervene in Kosovo to end a similar campaign of ethnic cleansing.

President George W. Bush entered office in 2001 on the pledge not to do “nation-building abroad,” again reflecting a desire to pull back from American global action after international engagements in Bosnia and Kosovo. He changed his focus dramatically, however, when the United States was attacked by Al Qaeda terrorists on September 11, 2001. With wars in Afghanistan and Iraq, the “Freedom Agenda,” and major steps forward in NATO enlargement, George W. Bush’s presidency marks the last period of sustained American global engagement.

By the middle of President Bush’s second term, Americans had grown weary and skeptical of continuing operations in Afghanistan and Iraq. Barack Obama built his 2008 presidential campaign on “ending two wars” (in Iraq and Afghanistan) while promising “hope and change” domestically. He approved NATO’s 2011 intervention in Libya to prevent a humanitarian catastrophe by Moammar Gadhafi’s forces, but pulled US forces out of combat operations after just a few weeks, leaving France and the UK to finish the job. Without US leadership, there was no will in NATO to establish a follow-on stabilization mission, as had been the case in Bosnia, Kosovo, Afghanistan, and Iraq. This has caused the unfolding disaster that has left Libya in ruins 10 years later. After Syria crossed Obama’s red line by using chemical weapons against its own people, the President said America should not fight “other peoples’ civil wars” and refused to intervene against the Assad regime. He also withdrew the American military from Iraq in 2011 and was then forced to reverse the decision in 2014 when the ISIS Caliphate captured large swathes of the country.

Upon his election, President Trump unabashedly espoused an “America First” agenda, vowing the United States would no longer be taken advantage of by allies who benefit from the US security umbrella without paying their fair share and at the same time profit from what he termed unfair trade. Trump’s version of US isolationism was blunt and direct but connected to the same tradition that had initially driven all three of his predecessors to tilt away from the world and toward “nation-building at home.”

President Joe Biden is continuing in this same American tradition. By pulling out of Afghanistan despite the consequences, committing to end operations in Iraq and Syria, seeking a “stable and predictable” relationship with Russia despite its aggression in Ukraine and Georgia and cyber-attacks against the United States, and prioritizing domestic initiatives such as social programs and infrastructure spending over defense spending and foreign engagements, the United States is again defaulting toward a more isolationist stance.

The Biden Administration would rightly argue that it has increased the US focus on China, but watching all of the other signals coming from the United States, China is undeterred in its regional and global ambitions and is convinced its foremost global rival lacks the determination to push back. China’s communist leadership believes that time is on its side.

The lesson of history – whether it is post-World War I or post-Cold War – is that every time the United States retreats from global engagement, other less well-meaning actors step in, reversing what had been positive trends in global security and democracy.

This highlights a major fallacy in American foreign policymaking: the belief that if the United States does not take an action, or pulls back from an international engagement, the rest of the world continues as-is. This could not be further from the truth. When America pulls back, the vacuum is filled almost immediately by others who do not share America’s sense of democratic values and concern for global security.

In the Western Balkans, we see a resurgence of Serbian nationalism, which threatens the very independence of Montenegro. In Georgia’s recent municipal elections, we have now seen the third nationwide vote in a row with sufficient flaws to lack domestic credibility. Still occupying 20% of Georgia, Russia continues to engage in low-intensity warfare in Ukraine, with no serious pushback from Europe, NATO, or the United States. As seen in Bernard-Henry Levi’s recent documentary, The Will to See, humanitarian catastrophes induced by human conflict continue to play out in Nigeria, Somalia, Afghanistan, Bangladesh, and many other places around the world. It is no coincidence that the United States is either leaving, or is already largely absent, from these places.

The corollary to this lesson of history — that democracy and security deteriorate when the United States pulls back — is that this ultimately leads to so much suffering and damage in the world that it impacts US interests and sensibilities to the point that the US feels compelled to engage again, but at a higher cost. Witness Pearl Harbor, Srebrenica, and September 11.

Rather than lurching through these cycles of ambitious leadership and retrenchment, the United States’ own interests — as well as those of freedom-loving people around the world — would be far better served by a consistent, values-driven, and strength-driven approach to foreign affairs. An American approach to leadership that consistently engages with allies and stands up to adversaries, and inspires populations suffering under authoritarian leaders, would send a strong and irreplaceable signal in the world. Such action helps shape a world that is a better environment for the United States, its allies, and its partners.

This approach will require focus, resources, and persistence, but it is the far cheaper and more effective course than the swings back and forth between internationalism and isolationism that we have seen until now. Whether it will be with President Biden today, or with his successor(s) years from now, the domestic and global demand for American leadership remains high. It is not too late to find an equilibrium of sustained American values-based, and strength-based, internationalism to help build a safer and better world in which the United States can prosper.