A rare joint complaint by Russia and China is good news. 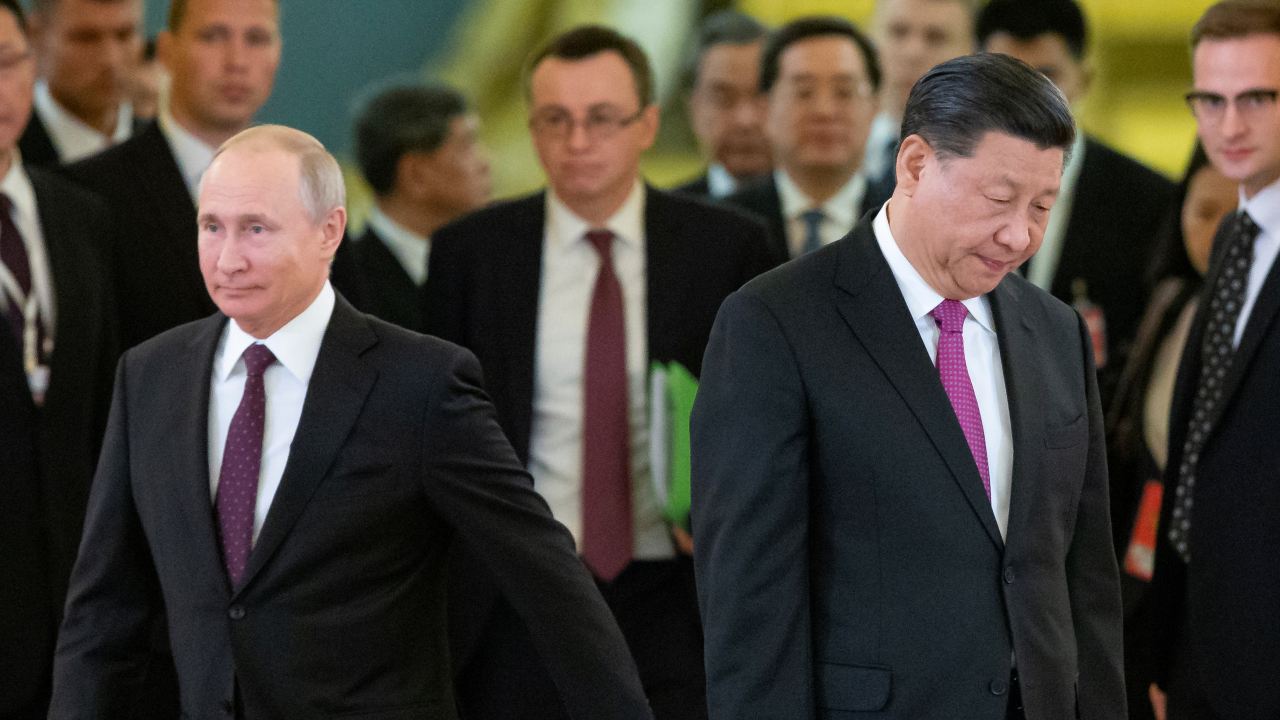 The Biden administration’s Democracy Summit next month is confounding its critics. The actual event may be little more than an elaborate Zoom call. The guest list is open to criticism (Bosnia, Hungary, and Singapore are not invited, but Pakistan, Iraq, and the Democratic Republic of Congo are). But it has already brought results.

First, the invitation to Taiwan signaled that it is edging into the international mainstream. That prompted the usual howls from Beijing. But it also underlines the hollowness of the mainland regime’s taboo on political contacts with the offshore Chinese democracy. This week a group of lawmakers from the Baltic states is visiting there. More will follow.

An even more important reaction was an article by the Russian and Chinese ambassadors to Washington denouncing the summit. The envoys argue the contradictory case that the summit is both divisive and pointless. Western-style democracy is outdated, rigid, hypocritical, and discredited. A “global polycentric architecture” is inexorably taking shape. But trying to rally democracy’s supporters “could strain the objective process,” whatever that means.

As an editor, I would have sent this back for a re-write, with some caustic remarks about floppy logic and clunky language. Jargon cloaks illogicality. If the triumph of the new order is really unavoidable, why complain about futile attempts to resist it? The reader is left with the impression that the Russian and Chinese leaders are not really celebrating democracy’s downfall, but are fearful of its rise.

These unelected despots have cause to worry. Democracy means holding rulers to account: at the ballot box, and also in-between elections through free media, civil society and the courts, and if necessary, by public protest. This contestability is not just for show: democratic outcomes are genuinely unpredictable. We all know who will win the next Chinese and Russian elections. Nobody knows who the next American president will be.

The authors pay lip service to democracy as a “universal right of all peoples.” A word of advice, excellencies: it is probably better not to try it at home, where your masters devote great efforts to stopping just these activities.

The article highlights the role of “consultation” in China’s political system. Decisions are made only by consensus, it argues. The same principle should guide international affairs. Admirable: let’s start by applying it in the South China Sea.

Russia, the authors claim, is a “democratic federative law-governed state with a republican form of government.” But they implicitly concede that this is a work in progress: “Russia’s political system is evolving steadily and needs a stable and calm environment that guarantees the rights and interests of its people.” Details on the trajectory and timing of this evolution would be welcome.

Hurrying away from these questions, the authors find firmer and more familiar ground in bashing Western interventionism and unilateralism, with a dose of whataboutism. They conclude by decrying “value-based diplomacy”, and then calling for “harmonious coexistence between countries with different social systems, ideologies, histories, cultures and development levels.”

Actually, the whole point of democracy is that it is dynamic and diverse. Different systems differ hugely (rich and poor, large and small, presidential and parliamentary). And the democracies are far from being an obedient American-led phalanx. Some backed the wars in Iraq and Afghanistan. Others strongly opposed them.

All this suggests that the Biden administration is onto something. Democracy’s continuing appeal is best evidenced by the way undemocratic countries fume and bluster about it. The summit’s modest goals are defending democracy against authoritarianism, fighting corruption, and promoting respect for human rights. Excellent first steps. But just imagine what could happen if we actually started promoting freedom — inside Russia and China.