Eroding Trust in the Age of Spies 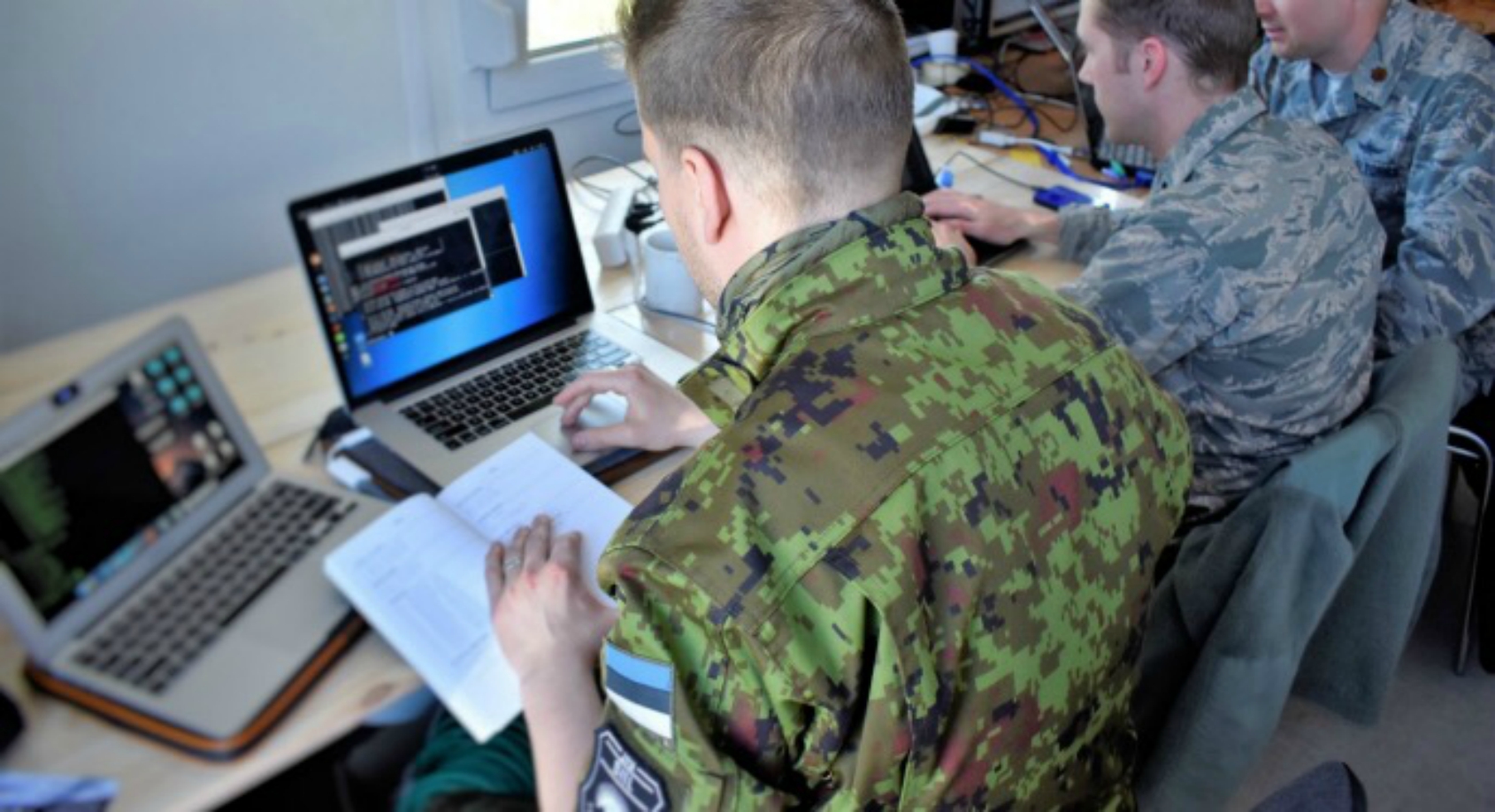 On 3 September, Estonian security forces arrested two alleged GRU agents, well-known Estonian Defense Forces officer Deniss Metsavas and his father Pjotr Volin. The reaction of Kremlin-linked Estonian media to the arrest sent a message to Estonian society: Trust no one; any Russian-speaking Estonian citizen may be a Russian spy. Using state-generated distrust to divide people was a common Soviet strategy. The Metsavas incident shows that this tactic is still practiced by Kremlin-linked media.

The Estonian Internal Security Service arrested Metsavas and Volin on suspicion of passing state secrets to the GRU, the foreign military intelligence agency of the Russian armed forces. According to the Estonian Prosecutor’s Office and the Internal Security Service, both men had forwarded classified information to the GRU for the past five years and received undisclosed payments in return.

Metsavas’ arrest came as a shock to many Estonians, including both Estonian- and Russian-speakers. Metsavas was considered an example of successful integration of an ethnic Russian into the mainstream of Estonian society. Born into an ethnic Russian family, Metsavas spoke perfect Estonian and had served in the country’s defense forces since 2000. He participated in the mission in Afghanistan, and by the time of his arrest had been promoted to the rank of major. In Estonian Public Broadcasting reports, he cited himself as a prime example of Estonian patriotism, criticizing those who doubted the loyalty of Estonian Russians serving in the country’s defense forces. Metsavas regularly shared Kremlin-critical articles on his social media page.

Metsavas and his father were not the first alleged Russian agents Estonia has arrested. Over the last decade, Estonian security forces have uncovered about ten people working for Russia’s special services. The most recent case came in November of last year, when Estonian security forces detained a suspected FSB agent, 20-year-old information technology student Aleksei Vassilyev, in the border town of Narva, after he attempted to access the computer networks of Estonian state authorities.

In the Vassilyev case, the news of the detention triggered a cluster narrative attack by Russian Kremlin-owned media – a massive response from several different channels with 10 distinct narratives, all targeted to send a single message: “We didn’t do it.”

With the arrest of Metsavas and Volin, the reaction of Kremlin-linked media differed in two aspects. First, while Russian-based channels remained almost silent – only 13 stories were published on the topic, mainly short articles reporting that the detention took place – local Kremlin-linked Russian-language channels reacted with a flow of articles. The Russian-based media’s lukewarm reaction was likely caused by the agents’ nationality: Russian media tends to defend those who are “ours” – i.e., Russian citizens. However, Metsavas and Volin became Estonian citizens in the 1990s, so this impulse was muted.

More interesting is the second difference from the Vassilyev case: instead of denying that Metsavas and his father worked for the GRU or ridiculing Estonian security forces for bad judgment – as Russian-linked media did in earlier cases – this time local Kremlin-linked Sputnik and Baltnews used the arrest to sow doubt among the Estonian people. Their message: If a prominent officer in the defense forces, Russian-speaking but allegedly anti-Kremlin, was also working for GRU, Estonian authorities cannot trust any Russian speakers, no matter how patriotic and anti-Kremlin they appear.

In saying that no Russian speaker can be trusted to be loyal, not even those who are vocally anti-Kremlin, Sputnik hit a sore point, and took a page – knowingly or not – from the Soviet era playbook, when distrust was used as one of the measures to demolish the social bonds necessary for coherent civil society. Two studies provide good insight into this phenomenon: Trust and Distrust in a Modern Dictatorship: A Case Study of the Soviet Union, by Alexey Tikhomirov, and Trust and Distrust in the USSR, by Geoffrey Hosking. Both studies showed that the institutionalized discourse of trust and distrust were crucial emotional forces in building the Soviet state and society, where social polarization was the modus operandi of the entire system. Hosking describes Stalin’s Terror as marking the apogee of a catastrophic breakdown of social trust that was meant to stimulate a constant and pervasive paranoia. Tikhomirov shows how the Soviet Union created constant vigilance and constant suspicion by showing the need to find “the hidden enemies,” supposedly ubiquitous inside the system, and to earn the “party’s trust” by denouncing others.

The Soviet approach to trust and distrust show how destructive the state of paranoia can become. Distrust as a modus operandi not only weakened the social bonds of the Soviet people and demolished civil society; it also reaped a harvest amongst its creators. As Nikita Khrushchev writes in his memoirs, towards the end of his life Stalin once said to him: “I’m done for. I don’t trust anyone. I don’t even trust myself.” “Don’t trust anyone” is a characteristic that describes the Soviet Union during and after Stalin, but in some aspects it also describes contemporary Russia. According to works such as All the Kremlin’s Men: Inside the Court of Vladimir Putin, by Mikhail Zygar, or Nothing Is True and Everything Is Possible: The Surreal Heart of the New Russia, by Peter Pomerantsev, signs of fundamental distrust are still rampant in Russia. However, there is one key difference: in the Soviet Union, distrust was used as a ritualistic practice to create the sacred boundaries of the Soviet community, defining the distinctions between ideologically trustworthy “us” and non-trustworthy “them.” In contemporary Russia, the discourse of distrust has been stripped of ideological aspect. What has remained is a general distrust of everyone, fueled by political actors.

And not only in Russia. Unfortunately, Kremlin-linked media were not the only ones who took advantage of the recent arrest to spread distrust towards Russian speakers in Estonia. The country’s nationalistic EKRE party used the arrest to the same end, and as a prop in the party’s campaign in the run-up to general elections (scheduled for March 2019). As shown by the Edelman trust barometer – a survey of trust in various global institutions – people’s trust in business, government, NGOs, and media around the world is very low. Distrust, when institutionalized and used for political means, can affect societies for decades, eroding social cohesion and paving the way for populist actors and breakdowns in civil society.