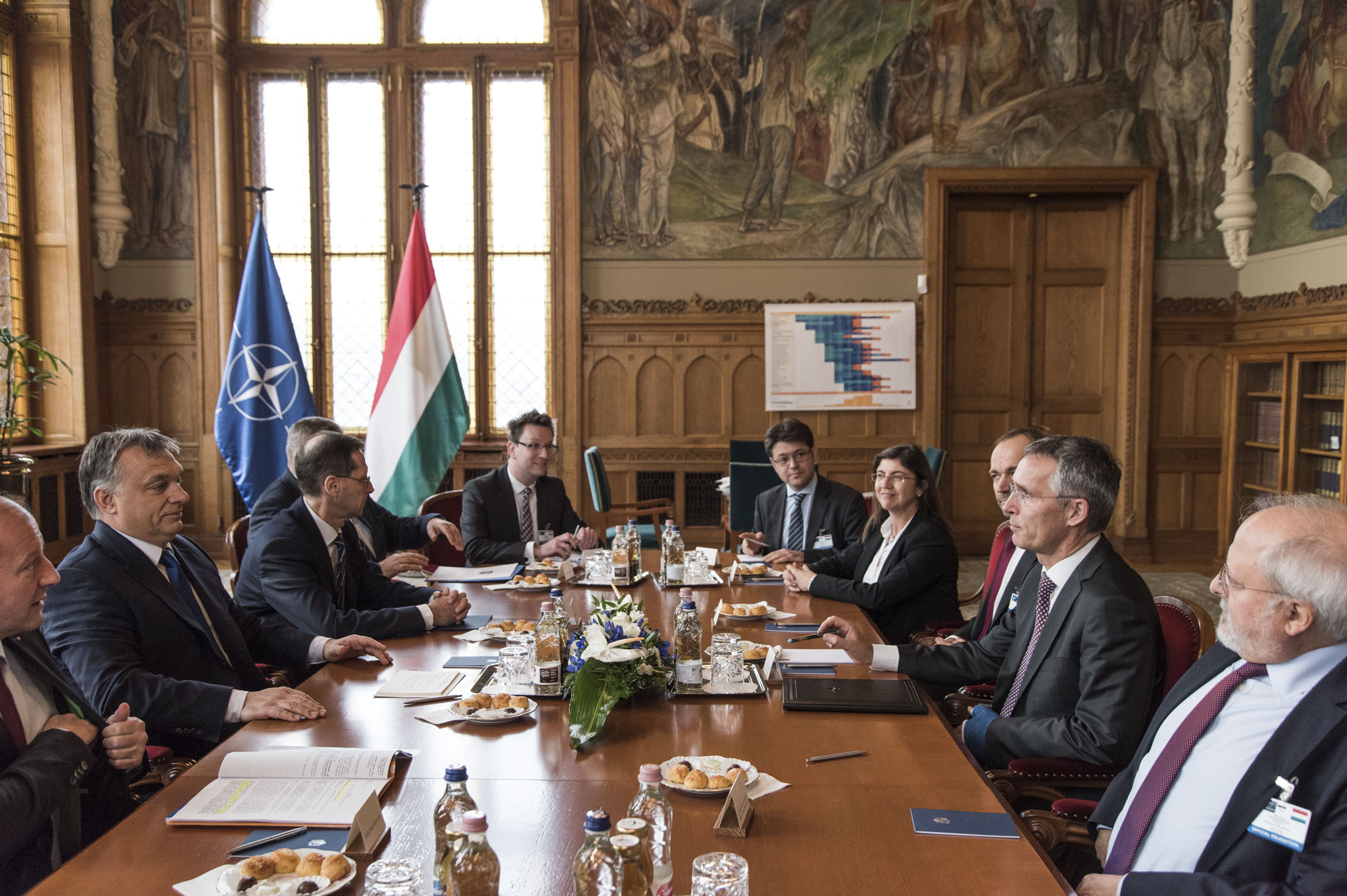 Once role models for any country wishing to join the transatlantic community, Visegrad Group (V4) members Hungary, Slovakia and the Czech Republic currently face heavy Russian influence operations, resulting in a struggle to find their place in Euro-Atlantic cooperation.

Not long ago, the V4 states were among the most committed allies to transatlantic cooperation. They knew that their prosperity and security relied on close ties to the European Union and the United States. Although that Western orientation has not changed much, today’s Central and Eastern Europe looks very different than it did 10 years ago.

Poland is still a staunch NATO ally, but there are worrying signs of unusually increasing Russian influence in the other three V4 countries. The Czech counterintelligence agency reports growing Russian activity over the last few years. Russian President Vladimir Putin—a regular visitor to Budapest—has cemented his country’s economic ties to Hungary. And Slovakia’s Eastern policy has for a long time been the most Russian-oriented in the V4. Moscow has heavily intensified its regional disinformation efforts, finding a receptive audience. So what is happening? Has the West lost its momentum?

The region’s dependence on Russian energy is well known, but additional factors helped Russia tighten its grip. The Obama administration’s decision to rebalance U.S. foreign policy to the Asia-Pacific and the EU’s lack of attention after its 2004 enlargement round cleared the way for Moscow to re-engage in the region. In addition, the Czechs, Hungarians and Slovaks do not have such bad memories of socialism or of Russia itself as do the Baltic states, for instance. For these reasons, along with the V4’s relative distance from Russia and their political leaders’ desire for easy Russian investment have paved the way for growing Kremlin influence in the region. After the Ukrainian crisis erupted in 2014, Moscow raised pressure even more on the Czech Republic, Hungary and Slovakia in order to weaken Kyiv.

Russia’s growing regional influence visibly restricts maneuvering room for vulnerable countries like the Czech Republic, Hungary or Slovakia. Secondly, their membership in the EU and NATO makes it not only a domestic governance problem but a transatlantic challenge as well. Thirdly, Russia’s regional positions pose a long-term challenge, and the V4 countries’ strategic location makes it even more serious. They are the first line of defense of Western interests, yet right now only Poland seems to be able to take on that challenge.

Even so, what Czechs, Hungarians and Slovaks need is not a U.S. military presence. Forty-plus years of Soviet-style socialism have left their mark on current institutions as well as the public perception of democracy, making these countries especially vulnerable to corruption—a strong enabler of Russian influence. So boosting the West`s soft-power presence is the first step in weakening that influence.

The EU could do a lot to help these vulnerable countries. It must significantly strengthen its anti-corruption efforts and boost its development assistance mechanisms. But it also has to establish a more rigorous oversight of EU funds. The United States—their most important NATO ally—has to reinforce its regional presence too. It must continue to strengthen good governance and boost its financial intelligence cooperation with the EU to monitor and expose illicit transactions. In addition to such efforts, U.S. liquefied natural gas would greatly help the Czech Republic, Hungary and Slovakia have a real free-market option to diversified gas resources.

Yet although these countries definitely need more EU and U.S. assistance to tackle the Russian challenge, it is their national security interest to loosen Moscow’s grip on them. If they don’t do their fair share of the work, it will be very difficult for anybody to assist them. And despite good initiatives like the Prague-based Centre Against Terrorism and Hybrid Threats, the V4 is still missing a regional-level strategic response to the Russian challenge.

Indeed, Russia’s influence in the Czech Republic, Hungary and Slovakia has definitely grown in recent years. But before establishing such tight connections to Moscow, one should remember Russia`s real objectives, because the past 25 years clearly shows that Russia’s elite still supports an imperial foreign policy which enjoys the general public’s overwhelming support as well. Putin represents a centuries-old tradition in Russian strategic thinking, in which the place for Czechs, Hungarians and Slovaks is reserved in Russia’s buffer zone. It would be naive to think they could be Moscow’s partners. Russia’s increased regional presence is part of a clear foreign policy agenda aimed at gaining strategic influence, thus undermining transatlantic cooperation. Although it would be neither wise nor desirable for these countries to stop all political and economic interaction with Moscow, it is always worth recognizing recurring patterns in Russian foreign policy. 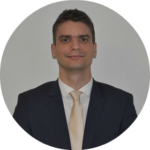