The EU should act to support Moldova, despite its impotence in the Caucasus 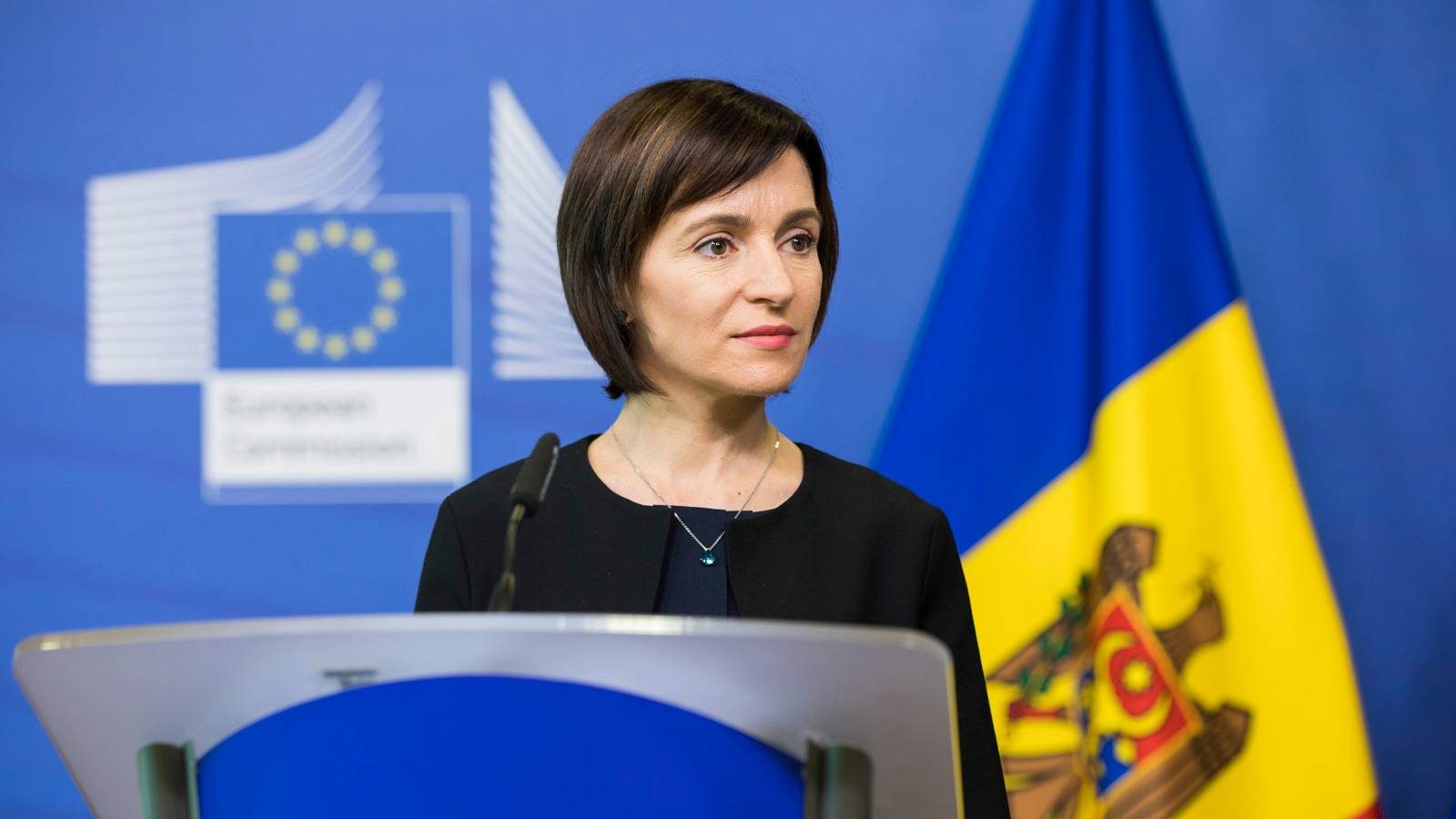 The EU should act to support Moldova, despite its impotence in the Caucasus.

Three big events tell sharply different stories. In the Caucasus, Russia has cemented its geopolitical grip by brokering a ceasefire to end the six-week war between Armenia and Azerbaijan. In Belarus, the death of 31-year-old Raman Bandarenka after a police beating underlined the regime’s ruthlessness in the face of continuing opposition protests. And in Moldova, the stunning victory of the pro-democracy, anti-corruption candidate Maia Sandu in the presidential election shows that Europe’s poorest country has not given up hope of a better future.

No single narrative, of Vladimir Putin’s supposed strategic genius, or of the West’s confusion and distraction, stitches these events together. The real lesson is that there is no such thing as “eastern Europe”, no such place as the “former Soviet Union” no such category as “ex-communist” and no such problem as a “frozen conflict”. It is true that Russia retains imperial pretensions, and that all the countries in its neighborhood have to grapple with Kremlin arm-twisting and mischief-making. But these countries range from Norway to Tajikistan. It is hard to find a broader economic, political, social, and cultural spectrum.

In the case of Armenia and Azerbaijan, the Kremlin can rightly celebrate a kind of victory. It has underlined the West’s weakness in a region where it was once the agenda-setter. It has destroyed the credibility of the reformist Armenian government. This has come at a cost. Armenia requested help from Russia under a mutual assistance treaty signed in 1997. Russia offered words, but no deeds. The Collective Security Treaty Organization, a Kremlin-led outfit that purports to be a counterpart to NATO, signally failed to protect Armenia, a signatory, against Azerbaijan, which is not. That would be like the United States failing to protect a NATO state (say Greece) from an attack by, say, Egypt. But who cares? Nobody took the CSTO seriously anyway. In the Kremlin’s world, might is right, and Armenia — weak and over-confident — is to blame for its own misfortune.

In Belarus, the Kremlin is playing for time. It does not want to be associated with Alyaksandr Lukashenka’s brutal rule; that risks turning the protests geopolitical. Nor does it want his disorderly departure; that would set a bad example. Nor does it want him to stay indefinitely; it is looking for an alternative. The West lacks leverage. The opposition lacks momentum. Even repeated deaths – Bandarenka was probably the sixth fatal casualty — has failed to ignite the mass working-class support needed to need to topple the regime.

In Moldova too, the Kremlin is watching and waiting. It backed the incumbent president Igor Dodon, but it did not deploy extensive dirty tricks to keep in power. He has accepted his defeat, by 57% to 43%. A snap parliamentary election is likely; if the pro-democracy forces win that, Moldova could, after nearly thirty years of false starts and setbacks, finally start the sustained reform and development it needs.

This offers the European Union a chance to salvage its reputation and to make a real difference. Cutting quotas on Moldovan exports would instantly boost the economy. A pledge to remove them entirely would stoke investment. A trivial amount of accelerated infrastructure spending would make a big difference too. Modernized road connections with the rest of Europe would help business and people-to-people ties. An electricity inter-connector (coupled with the new gas pipeline to Romania) would bolster energy independence.

Making the part of Moldova governed by the lawful government a success story greatly increases the chance of solving the conflict with the Kremlin-backed separatist enclave of Transnistria. It also sends a badly needed signal across a much wider region. Seize the chance.

Photo: Maia Sandu visiting the European Commission as Prime Minister on July 5, 2019. Credit: Government of the Republic of Moldova