From the Roman Empire to NATO For Cold War military planners, the strategic mobility of military forces was not an option but a necessity. The evolution of security (and thus spending) priorities in Europe ever since has brought the feasibility of military mobility today into question. However, Russia’s illegal annexation of Crimea, in particular, marked […] 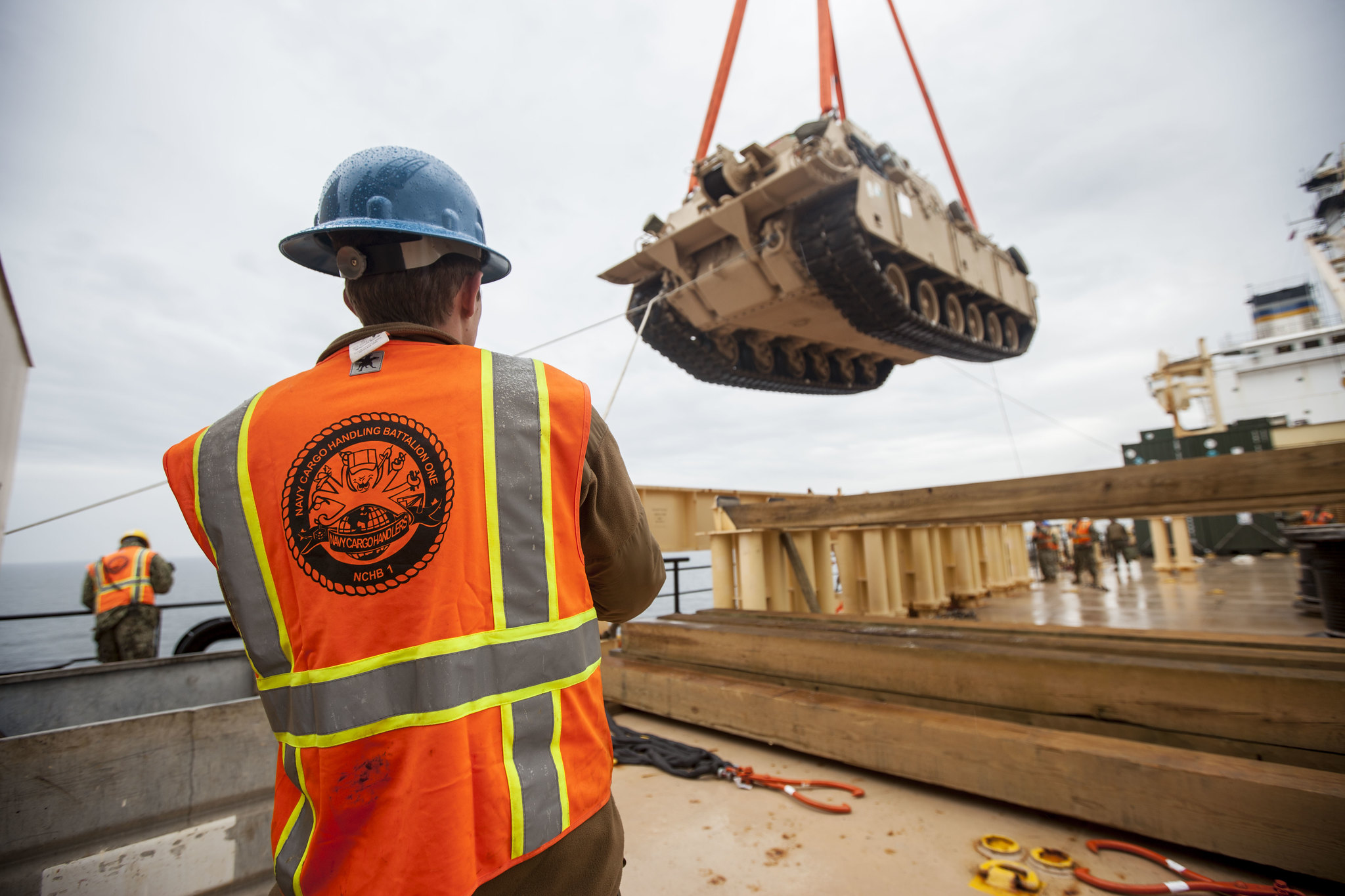 VENTSPILS, LatviaU.S. Sailors with Navy Cargo Handling Battalion One, conduct the off-loading of tanks during exercise Saber Strike 17 in Ventspils, Latvia, May 23, 2017. Exercise Saber Strike 17 is an annual combined-joint exercise conducted at various locations throughout the Baltic region and Poland. The combined training prepares allies and partners to respond more to regional crises and meet their own security needs by improving the security of borders and countering threats. (U.S. Marine Corps photo by Lance Cpl. Ricardo Davila/Released)

From the Roman Empire to NATO

For Cold War military planners, the strategic mobility of military forces was not an option but a necessity. The evolution of security (and thus spending) priorities in Europe ever since has brought the feasibility of military mobility today into question. However, Russia’s illegal annexation of Crimea, in particular, marked a turning point in European strategic thinking and served as a reality check for leaders who had become comfortable with “the end of history” following the Cold War. The imperative of ensuring the mobility of military assets across and beyond Europe in this environment is retaking its place on the priority list to match today’s security threats.

NATO must now learn how to move troops and assets across longer distances and new terrains. Military mobility is the seamless and speedy movement of troops, equipment, and assets. More than closing infrastructure gaps and speeding up administrative procedures, it is essential for providing political and military leaders with the strategic advantage of time and flexibility to decide upon a course of action at the beginning of a crisis scenario. The alternative is too much ex-post crisis management and too little ex-ante prevention through military preparedness. Seemingly minor issues such as different train gauges across borders, infrastructure gaps, and varying clearance procedures are key impediments to effective military mobility and by extension to a robust European defense.

It was easier for allies to cooperate during the Cold War when their threat perceptions were largely aligned. Today, the lack of a common European strategic culture has made it difficult to act in concert, particularly on security and defense. However, due to its existential nature, military mobility might be the exception. For example, as conflict in the Middle East shows no sign of slowing down, and with the rising complexity of hybrid warfare, fast crisis management deployments are more crucial than ever for European security.

Military mobility: A letter from the past

None of history’s great strategists—from Alexander the Great and Julius Caesar to Napoleon Bonaparte—underestimated the existential importance of logistics as a key pillar of military strategy. Or they found their match whenever they did.

The famous Battle of Alesia (52 BC) tells one tale of Rome’s sophisticated orchestra of military logistics. Reinforced by hundreds of watchtowers, armed forts, and border fortifications, the elaborate Roman limes (frontiers) across territories—which turned the surrounding natural features into strategic advantages—facilitated the Empire’s expansion by enabling legions and cohorts to move from one theater to another. This was ancient military mobility par excellence. But it also tells the story of the effective exploitation of chokepoints – as Vercingetorix did after discovering a gap that led him to ambush Roman fortifications.

Today, the depth of EU integration is almost certainly beyond what either Caesar and Vercingetorix could have imagined. But the significance of defending strategic positions through military mobility remains as fundamental in the 21st century as it was in the 1st millennium BC.

The importance of military mobility endures – not just as policy, but as glue for the newly constructed political bridge between the EU and NATO. While military mobility was never entirely off of NATO’s radar, it was pushed down the priority list as expeditionary operations took the spotlight away from Europe’s collective territorial defense. It is telling that NATO’s so-called Logistics Handbook, which includes mobility technicalities, has not been updated since 1997. With military mobility now back on the agenda, there has been an awakening of sorts: while the Alliance by itself lacks the instruments to fully enable it, its co-habitant in Brussels could help.

The EU, the political and economic powerhouse with its main seats just a few kilometers away from NATO HQ, suddenly gained military value in the eyes of defense planners. With its strong regulatory power and expertise, the EU’s civilian instruments begin where NATO’s military instruments end. The EU’s approach to military mobility has even gained support from militarily-neutral countries. It has done so by demonstrating the added value of civilian-military synergies by proposing to fund dual-use infrastructure that both enhances deterrence and furthers development. Thus, through different agencies and institutions, the EU has become a key peacetime contributor to European defense without committing troops.

Military mobility is also a precondition for the EU to fulfill its ambitions toward greater strategic autonomy. This will involve Europe taking more responsibility for its own security, which aligns with U.S. pleas over the years to increase burden-sharing. It also means strengthening Europe’s defense-industrial base to increase its capability to react to crises on the continent and abroad. Military mobility enables these ambitions and offers the chance for the EU to turn the page on failed defense initiatives and demonstrate that it can be a serious defense partner.

It is no small feat—against the backdrop of transatlantic tensions—that NATO and the EU have demonstrated that political will can deliver concrete results on the ground (pun intended). Military mobility thus has the potential to recalibrate the transatlantic defense partnership. By setting a positive precedent of EU-NATO cooperation and by extension the EU and the United States, a broader positive narrative can emerge.

Political leaders on both sides of the Atlantic can use military mobility as a test-case for a deeper transatlantic defense partnership and apply lessons learned to other projects of common interest. The EU can also use it to make a concrete case for prioritizing transatlantic relations and interoperability with Allies. Currently, the EU is in the driver’s seat on military mobility with funding schemes, reducing red-tape, and harmonization, and it should make full use of this leadership position to consolidate its hand in becoming more strategically autonomous without sacrificing transatlanticism. And NATO should avoid short-sighted territoriality over matters of European defense for a more far-sighted synergic mindset with its Brussels neighbor. As for the United States, it should realize that a strong European defense posture bolsters the security of both the new and the old continents. 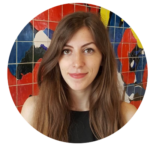