Scaring off potential aggressors is the cornerstone of a sound defense. It is far better to deter your adversary from attacking in the first place than have to beat him at great cost in a real war. NATO’s deterrence chiefly involves the United States being willing to risk nuclear war to defend its European allies. […] 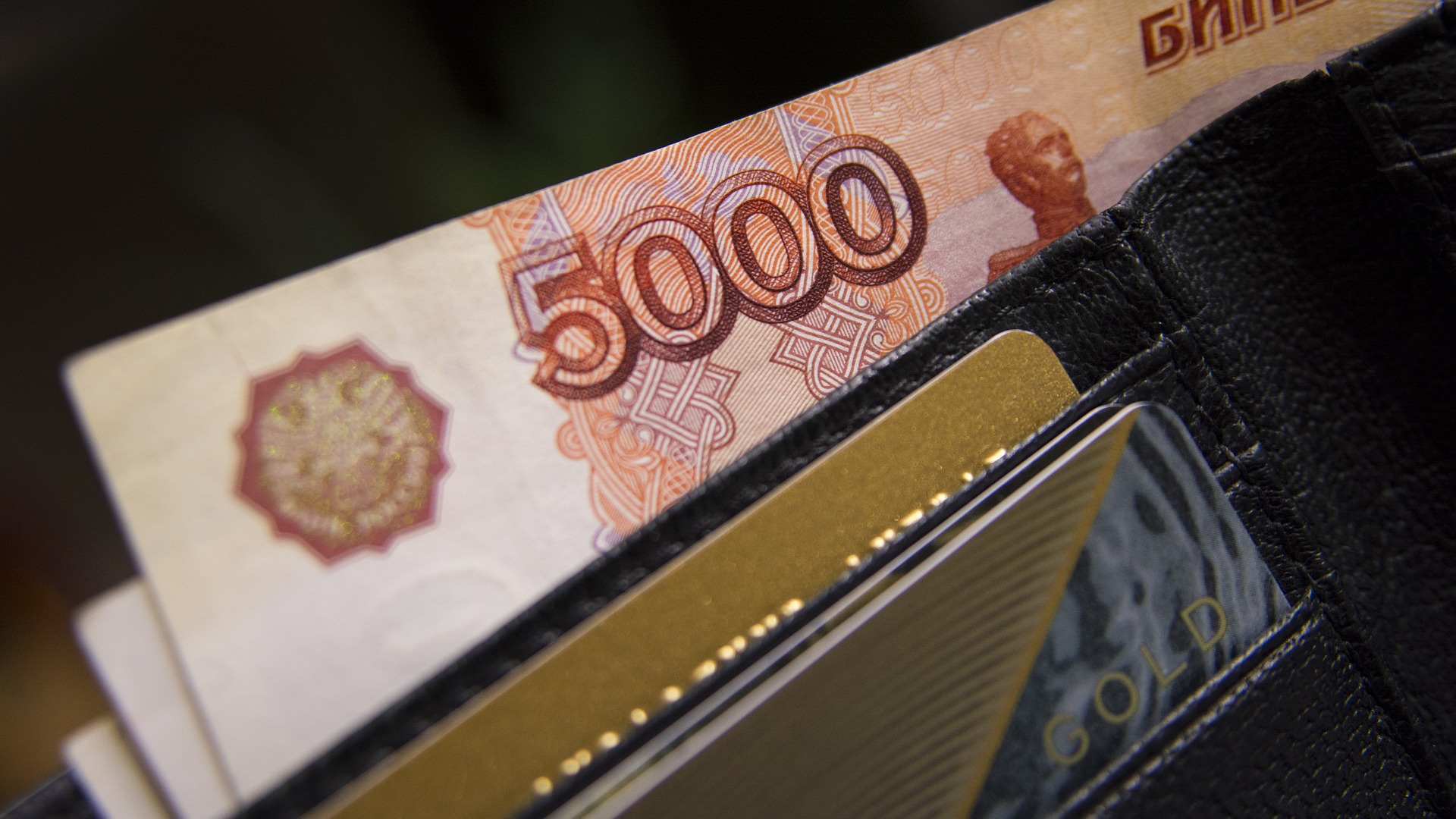 Scaring off potential aggressors is the cornerstone of a sound defense. It is far better to deter your adversary from attacking in the first place than have to beat him at great cost in a real war.

NATO’s deterrence chiefly involves the United States being willing to risk nuclear war to defend its European allies. That worked, just, in the Cold War, but it is looking a bit threadbare now. As a Baltic politician asked me recently: “What exactly does NATO do if Russia seizes just a few square centimeters of our territory?” Ideally, the response would be both prompt and daunting, well beyond a cross statement from Brussels, but well short of full-scale war.

The best bet is a rapid escalation of financial sanctions. So far, these have worked on the python principle, slowly squeezing the Russian elite in punishment for the aggression in Ukraine. We also need “rattlesnake sanctions”—an instant and terrifying response to an unwise step.

Freezing and seizing Russian assets abroad would be an excellent deterrent. But actually doing it is trickier than it seems. One difficulty is collateral damage: it is easy to crash the Russian economy, a senior American official told me. The problem is not crashing our allies’ economies too. Another is that much of the money is in jurisdictions where courts, regulators and other decision-makers may be slow or uncooperative, especially in non-NATO countries like Austria, Cyprus, Liechtenstein or Switzerland. Even some NATO countries have their flaws—offshore jurisdictions such as the British Virgin Islands are notoriously opaque.

The best way of revealing and surmounting these problems is to practice. I therefore suggest “financial snap exercises.” The term echoes a favorite Kremlin tactic: snap exercises, in which Russia’s armed forces suddenly start moving troops and equipment in the middle of the night, as if they were about to attack their Western neighbors. These exercises can be quite big, even involving the simulated use of nuclear weapons.

They are a headache for NATO. People must get up in the middle of the night, satellites have to turn their gaze to Russia, resources are expended. Even though nothing actually happens, nerves are jangled.

NATO countries rarely conduct snap exercises. Our soldiers and politicians hate being woken up unnecessarily in the middle of the night. In some NATO armies, soldiers even get huge amounts of time off to compensate for the disturbance, so the effect on readiness can be disruptive.

My proposed financial snap exercises would be war games, but without kinetic weapons. We would assemble teams of decision-makers to rehearse the freezing and seizing of Russian assets at very short notice, in response to some (hypothetical but plausible) dangerous or provocative step by the Kremlin.

This would involve combining intelligence inputs, the criminal justice system, financial regulators and our forensic capabilities quickly and precisely—and doing so in many countries, inside and outside the European Union and NATO. That in itself would be a useful exercise in teamwork. Even more useful would be spotting the obstacles, in order to iron them out in time for the next exercise.

This would improve our capabilities, while the fact that we were even rehearsing such steps would also send Russia a powerful deterrent message.

As with all exercises, the difficult bit would be combining the messaging with secrecy. Russians should realize this is an awesome display of our financial and legal power, but without knowing exactly what we are doing, because then they might take countermeasures. The details may be difficult. But without deterrence, we are living in grave danger.