The Czech Republic’s billionaire prime minister may follow the Polish-Hungarian path if he wins this week’s parliamentary vote, upsetting the European Union. 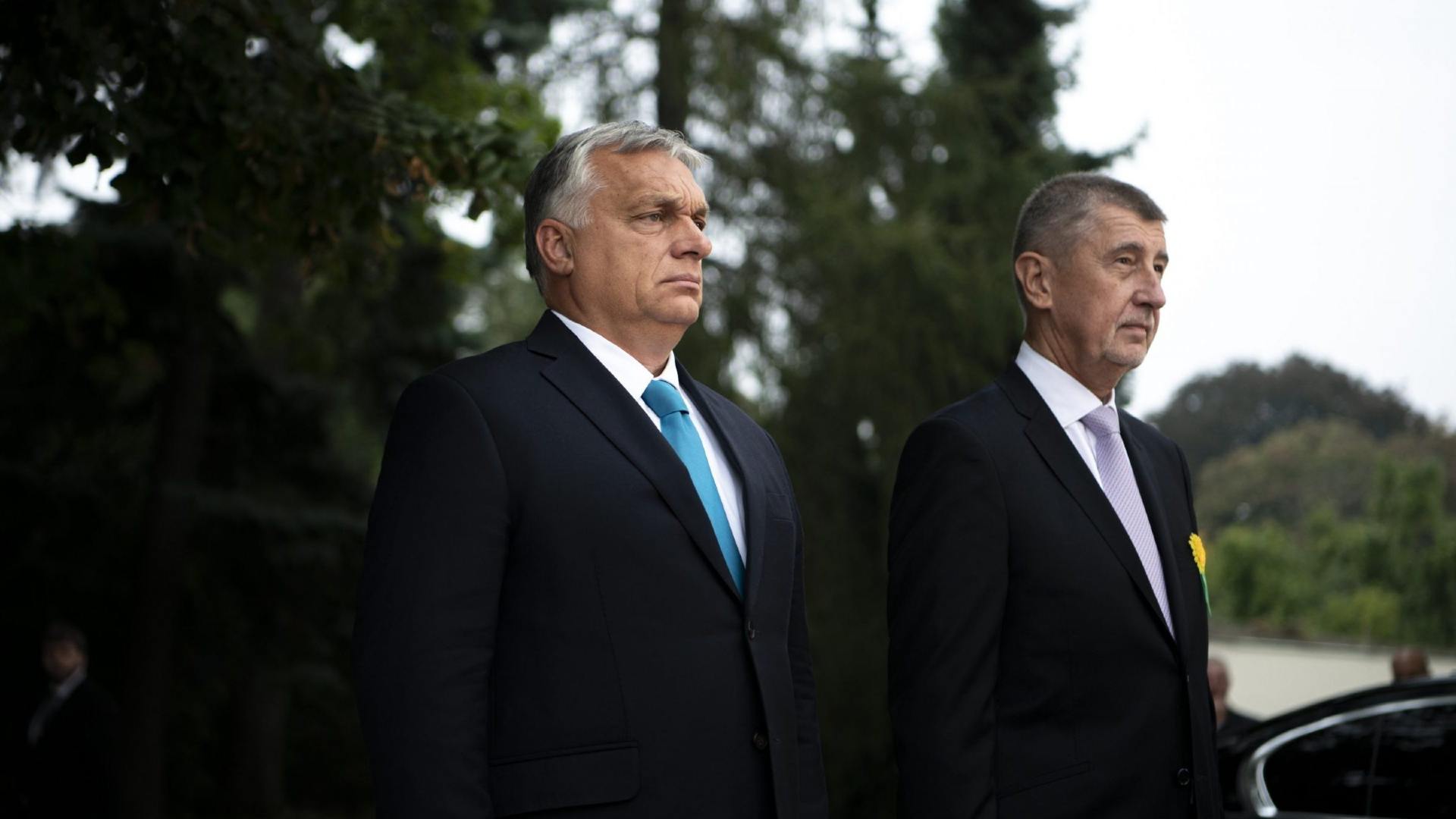 Many Central European elections over the past three decades have left national policy broadly the same; most mainstream political parties have followed pro-market and liberal democratic policies, whatever their campaign colors.

Yet as Hungary and Poland have demonstrated, elections are beginning to offer stark choices, not least the model described by Viktor Orbán as the “illiberal nation state.” The Czech Republic’s vote on October 8-9 looks likely to be an early test of the spread of ideas which would have been anathema to former leaders like President Václav Havel. Orbán’s recent visit to meet Prime Minister Andrej Babiš in Prague demonstrated just how close the two men have become and their common principles. “We push for our national interests together [in the EU],” the Czech premier said.

If illiberalism is a significant underlying issue, there are also plenty of political pyrotechnics to pique public debate. The revelations contained in the so-called Pandora Papers, the latest in a series of data leaks detailing the hidden wealth of leading figures around the world, has included details about Babiš and the convoluted offshore financing system he used to buy a €13m ($15m) villa close to the Côte d’Azur in 2009.

Indeed, it is easy enough to make the case that Babiš’s ANO (Action of Dissatisfied Citizens) party ought to be in serious electoral trouble, not least because there is much to be dissatisfied with. Disputes with the European Union (EU) over migration and other issues, arguments about Babiš’s private interests while he holds public office, and the government’s disastrous handling of the covid-19 pandemic, which left the Czech Republic with the eighth-highest death toll worldwide, might be thought enough to threaten any incumbent.

And yet, ANO is leading the polls, for now at least. There is all to play for as voters prepare to go to the polls on Friday and Saturday.

The most recent surveys agree that only five parties and electoral alliances will make it past the 5% threshold (nine were elected last cycle.) Babiš is fending off two electoral alliances of smaller center-right and center-left parties, while the Communist Party and far-right SPD (Freedom and Direct Democracy) also stand to obtain seats.

The first is the victory of the center-right and center-left opposition: comprising five parties in total, they may win around 40% of the vote. Although ANO is likely to win the greatest number of votes with around 25% support (down somewhat since the 2017 election), the centrist parties could nonetheless win sufficient parliamentary strength to cross the 101 margin to achieve a majority. Despite their ideological differences on issues such as taxation, public housing, and the environment, the two groups (known as SPOLU and Pirati+Stan) see one another as potential partners in offering what they promise will be a cleaner and more moderate political outlook freed from the influence of one very wealthy man.

Babiš is the fourth richest individual in the Czech Republic, with assets including several important newspapers and, as we now know, some hitherto secret assets abroad. He is said to be worth $3.4bn. In addition, the European Commission has found that he remains in control of his private companies, despite nominally transferring them to trust funds, thus breaching conflict of interest law.

The second scenario is a resounding victory for ANO. According to one poll, the party may be able to form a comfortable majority with the far-right SPD, and it has not ruled out doing so. Alternatively, it may try to cobble together a coalition between the far-right and far-left, which is not as unlikely as it sounds. The extremes share a dislike for the EU, developing world immigration, and pandemic-related restrictions, and each has offered invaluable support to Babiš in the past. Either option would mark a dramatic shift to a more nationalistic and socially reactionary government from the present. The Social Democrats, who have served as ANO’s coalition partner, are likely to lose their seats in parliament, and with it their moderating influence on the governing party.

So what can we expect from another term for Andrej Babiš? Firstly, the government’s standoff with the EU over subsidies for the premier’s companies has already borne its first fruits. Having stopped payments to Babiš‘s Agrofert food conglomerate, the European Commission decided in August that “it would not reimburse any spending on EU projects claimed by companies held by trust funds,” a decision very clearly aimed at the company. A re-elected Babiš would therefore find himself in an immediate confrontation with the EU, a position eerily similar to that of fellow Visegrád Group members, Hungary and Poland.

Secondly, a possible alliance with the far-right SPD would spell doom for the nation’s relatively independent public broadcasters. ANO has already joined with the SPD and the Communists to push through multiple fringe figures onto the supervisory board of Czech Television (ČT.) Some of its members have been mounting pressure to remove ČT’s director and under their influence, the supervisory body has advocated dedicating more airtime to the SPD.

Thirdly, ANO’s potential alliance with the far-right and/or the far-left has major security implications. The mandate of Michal Koudelka, the director of the Czech Republic’s national intelligence agency, the BIS, expired in August, but Babiš’s government has refused to either renew it or appoint a successor. If this decision falls to a government supported by an extremist party of either hue, Koudelka, under whose oversight the agency actively investigated Russian and Chinese intelligence threats, will likely be removed. His agency’s work has long been criticized by both SPD and the Communists, as well as President Miloš Zeman, all of whom have deep connections to the two anti-Western powers.

Zeman remains a wild card who might complicate any future scenario. He has stated multiple times that even if Babiš were not to win, the premier would still be asked to assemble a government, because electoral alliances “deceive voters.” And even if Babiš fails to find enough partners to give him a parliamentary majority, Zeman may resurrect a solution he preemptively envisioned in the last election cycle: to let Babiš’s minority government rule without a vote of confidence. Such a move would doubtless trigger a constitutional crisis.