A clandestine citizen’s movement is confronting disinformation campaigns in central and eastern Europe. The West should take inspiration. 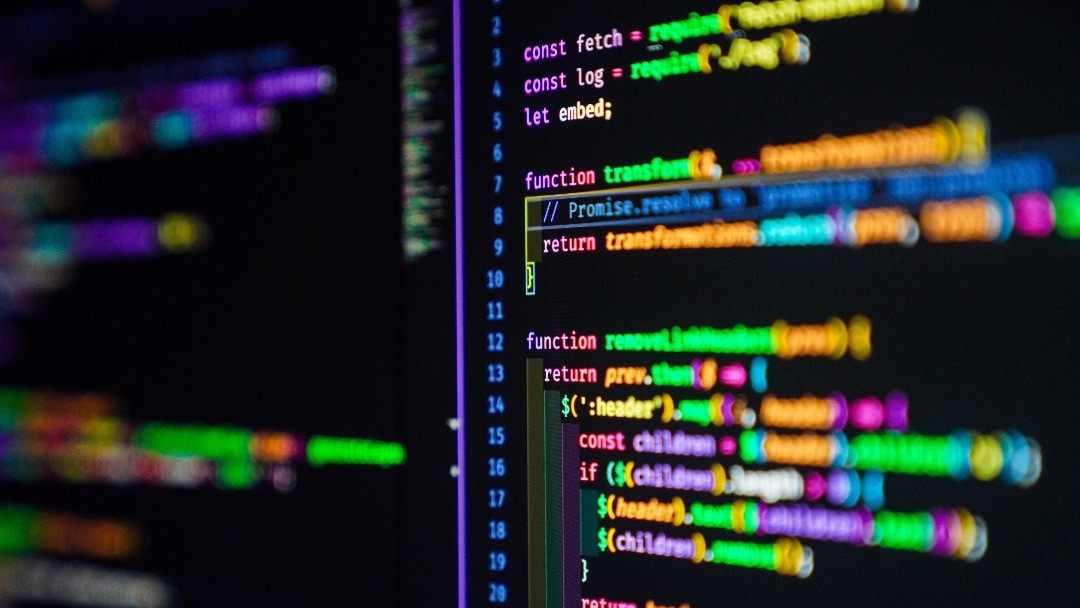 Vatican Silent as Brazen China Targets Cardinal Putin Gambles His Future on Mobilization Getting Ahead of the Curve: Chinese Influence in Central and Eastern Europe The Bewilderment of Kremlin Propagandists Sweden Pays for a Negative Election An Education: Islamic Universities in Russia The Elizabethan Era
Explore

A clandestine citizen’s movement is confronting disinformation campaigns in central and eastern Europe. The West should take inspiration.

The information war is fought without the flashes and thuds of explosions, the crack of bullets, or the scream of jets. In the digital world, the battle is conducted in silence with hashtags, shares, and likes, yet the consequences are equally stark — defeat can destroy countries by widening internal divisions and driving them towards bad decisions.

Governments across the democratic world have struggled to grapple with this new and insidious type of warfare, and the top-down policies applied have failed to turn the tide against the enemies of pluralistic societies; countries like Russia have made merry exploiting Western vulnerabilities.

Some of the most promising answers however have been the brainchild of smaller Western allies in central Europe, like the Baltic states and the Czech Republic, where concerned and often highly educated citizens operating on their own initiative have created groups to fight the information war from their living rooms and offices. Seeking to emulate the speed and flexibility of their enemies by operating as nimble self-organized groups, they are able to move around the digital world unencumbered by the baggage required by government bureaucracies.

The so-called Lithuanian elves — along with groups in Latvia and Estonia — began work in the last decade, mainly by identifying fake social media accounts. They were joined by a similar network in the Czech Republic in 2018. The number of Czechs involved has varied but is currently said to number in the hundreds. Yet while the inspiration comes from abroad, the Czech Elves have adapted to local needs: for example, there are relatively few Twitter users in the country, so Russian-inspired groups use chain emails to spread disinformation among older people. Large databases of such communications have been created, along with details of pro-Russian individuals helping the effort. As much material as possible is published on its website.

The volunteers have a variety of backgrounds, but many are professionals including doctors, academics, senior managers, students, analysts, and military veterans. Usually middle-aged parents with a strong set of values, many want to contribute to something with a clear societal good. They work in secret for the obvious reason that Russian military intelligence, in particular, regards them as a target. Given the GRU’s sabotage campaign in the country, which killed two Czechs in a huge explosion in 2014, and an enormous intelligence presence — at least until recently — that is a reasonable concern.

The need for secrecy is therefore key. Due to the high risk of infiltration, new members have to undergo multiple-level security screening to exclude those with malign intent, the self-centered and attention-seekers, or those who crave membership of an exclusive club. Of course, high-security standards create problems; especially during high disinformation intensity, such as election campaigns, when the organization can be short-handed. Most organizations solve problems with money, by hiring new staff for example, but this is clearly not possible for the elves. Elves are unpaid and do not accept donations; they pay all their own costs.

Organizational needs can also be a challenge. On the one hand, it is necessary to divide work — such as media monitoring, database maintenance, infographics, analysis, and response — which requires a certain level of hierarchy and control. Yet this can be inconsistent with the aim of a broad and spontaneous platform.

Proudly independent, freed from the infrastructure of staff and buildings with established information technology systems and considerations of corporate or state rules, the elves not only enjoy the freedom of movement in the virtual space, but they also make a hard target. Russian-style distortion campaigns take aim instead at university professors and scientists, who are often labeled as being part of the wrong system, or supposedly malign third parties (e. g. the financier George Soros, the U.S. Embassy, Jews, and other entities in the imagined great conspiracy.)

As Tymothy Snyder highlighted in his book The Road to Unfreedom, when actors (like Russia) cannot be like others, they may attempt to make others more like them. Hybrid warfare responses require a soft-touch approach, led by those among the potential target population who can recognize hostile content: those with broader geopolitical knowledge, who are aware of foreign (and often artificial) narratives hostile to democracy, have critical thinking skills, and are familiar with the psychological tools of on-line manipulation and its prevention.

Perhaps the greatest enemy is the apathy of societies targeted by the attackers. For Czechs, it is inevitable that our deeply divided and misinformed society will once again come under attack in October’s parliamentary elections, which have the potential to become a disinformation hit-parade.

Yet the elves tell another story, of courage and dedication among the citizenry, from the families and individuals whose future is at stake. Civilians are the most vulnerable but also the powerful participant in the war. The underground resistance in the information war is becoming a key element of modern warfare and one that the West should emulate more widely. 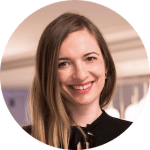 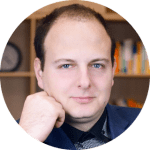