Coronavirus in the Kremlin 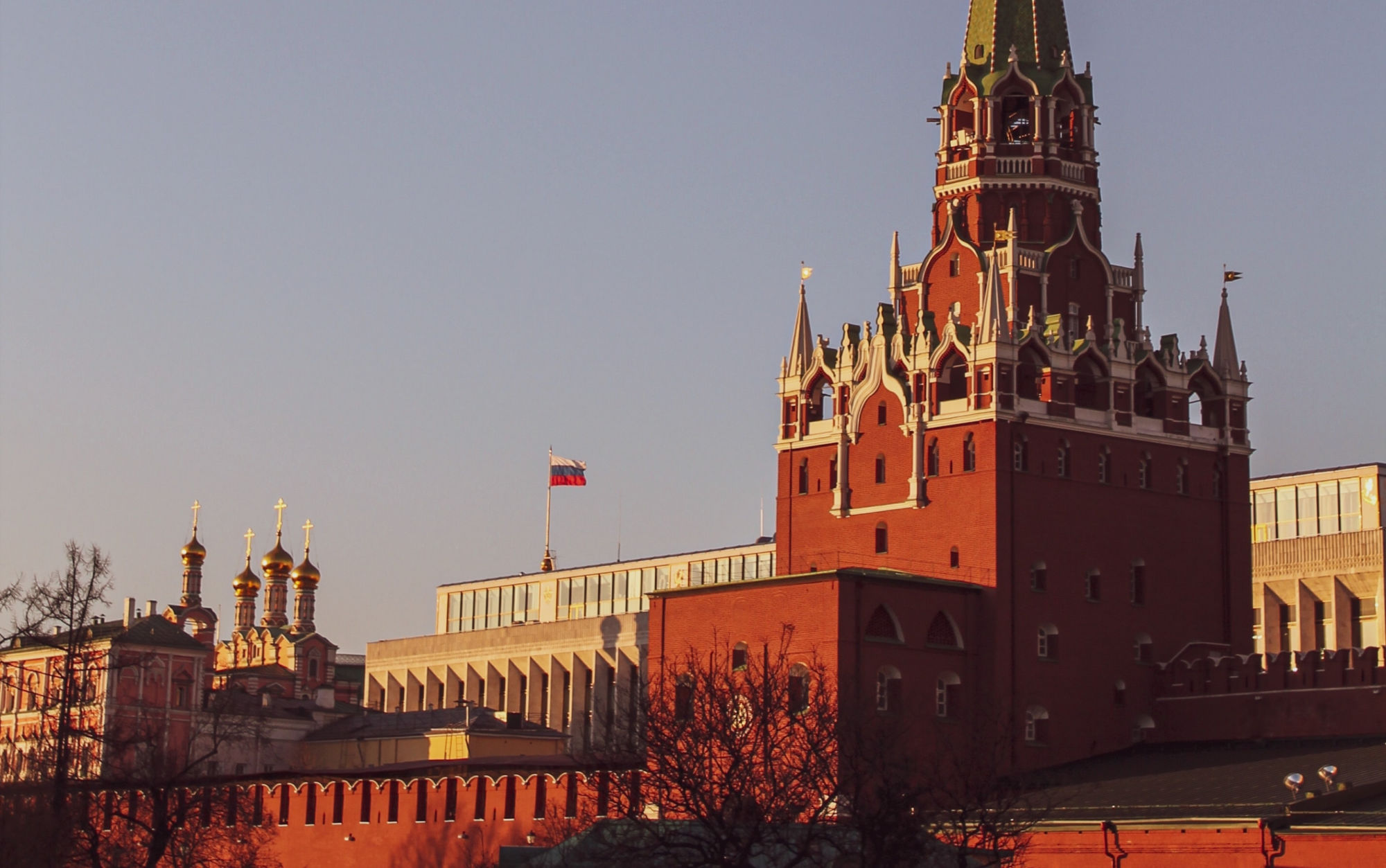 Russia In The Time Of Coronavirus, Part VII

Prime minister Mikhail Mishustin has tested positive for COVID-19, raising the possibility that other top Russian officials have been infected.

Additionally, at least 330 members of the National Guard have been infected, as have more than two thousand members of the Russian armed forces, and at least two dozen members of the Federal Guard Service — including one captain, who reportedly died.

This week, Russia passed two milestones: 100,000 confirmed cases and 1,000 deaths. And as I wrote in my column this week, anti-Muscovite sentiment is mushrooming in Russia’s regions.

This week, Russia passed two milestones: 100,000 confirmed cases and 1,000 deaths. As I wrote in my column this week, anti-Muscovite sentiment is mushrooming in Russia’s regions. And if that’s not enough, a new poll by the Levada Center, nearly half of Russians — 48 percent — are dissatisfied with Vladimir Putin’s handling of the novel coronavirus pandemic.

On top of all of this, it looks like not even a global pandemic can stand in the way of Vladimir Putin’s international death squads as the Mayor of Prague, Zdenek Hrib, has confirmed that he is under police protection after reports surfaced that he and two other officials in the Czech capital were the targets of a Russian assassination plot with the deadly poison ricin.

Listen to the Power Vertical Podcast as Brian Whitmore, Maria Snegovaya, and Donald N. Jensen discuss the latest from Russia in the time of coronavirus.

Intro Audio Clip: “Message from the President to the Federal Assembly” via the Kremlin under CC BY 4.0.

Photo: By Yury Manulenko on Unsplash.