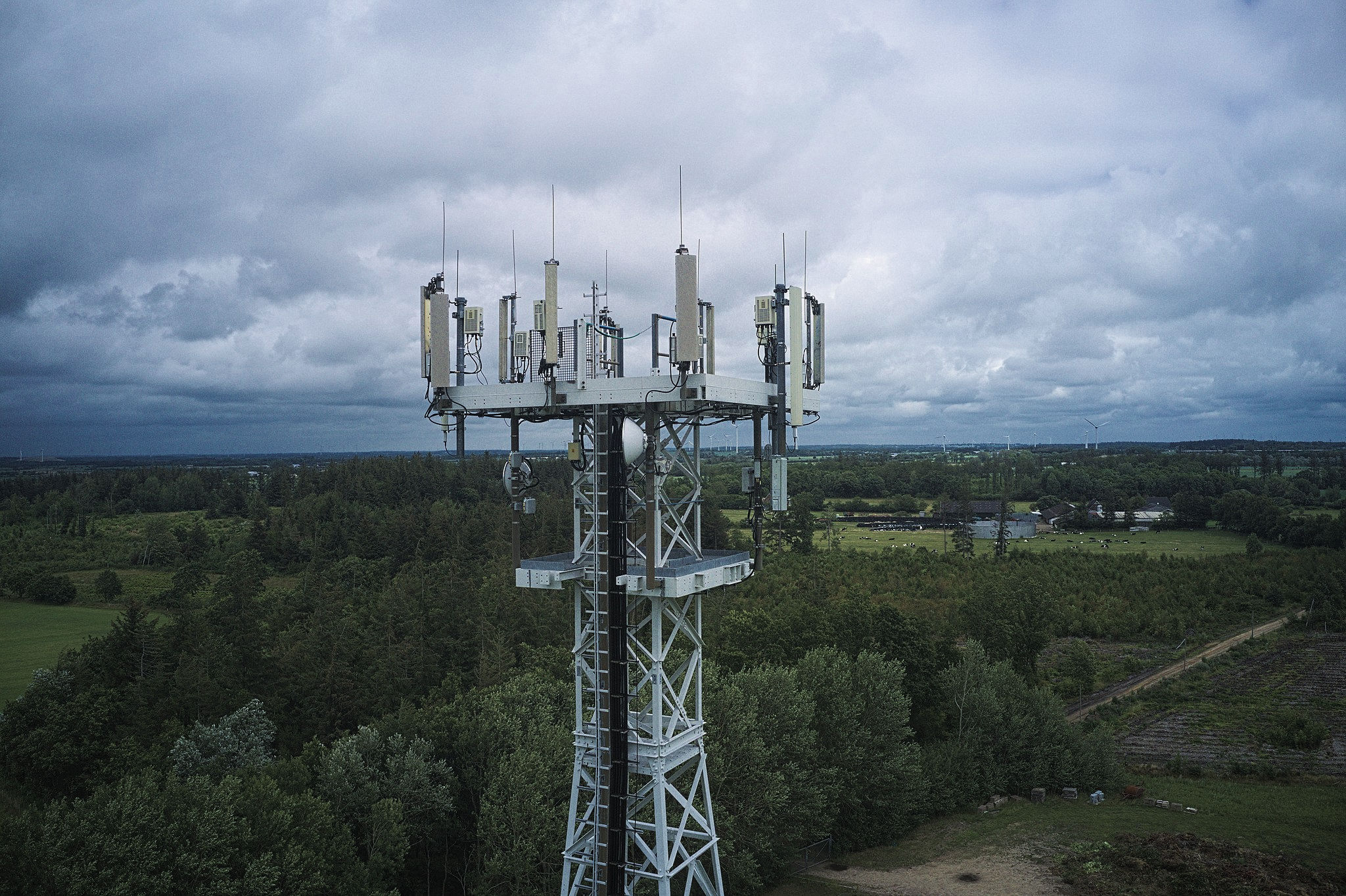 Reuters has disclosed that TIM, a major telecoms company in Italy, has not invited Chinese tech behemoth Huawei in its bidding race for the construction of the peninsula’s 5G network.

TIM, previously known as Telecom Italia S.p.A., is one of Italy’s biggest telecom companies and a major player in Brazil, too. Its choice to disregard Huawei constitutes an unexpected turn of events, as the two companies have been close partners in recent years.

As of now, representatives of Huawei in Italy and Brazil have preferred not to comment on the issue.

This is the latest development in a long row concerning security issues germane to the installation of Chinese tech in Italy’s core next-gen telecoms infrastructure. Critics have argued that Chinese companies such as Huawei can easily be forced to hand over sensitive data to their government. Beijing has rejected such accusations.

Just last Monday, the Italian government approved the use of its “golden power” in 5G matters, meaning that the state can now intervene in private companies’ acquisition of disputed tech even after it has been bought or installed. By disregarding Huawei’s bid, TIM may have sought to anticipate consequences arising from the highly sensitive issue.

The move also signals that a private company may have shown willingness to act upon shifting political tendencies, as a growing number of Italian politicians have cautioned their government about the security risks. Criticism of Chinese tech companies was kickstarted by the United States and is now gaining traction throughout the global West following fears of espionage.

Having been pressured by Washington, many European nations have been reconsidering their commercial relations with Beijing. Britain’s prime minister Boris Johnson is reportedly pushing for a blanket ban on Chinese tech. France has invited its telecom companies to refrain from buying critical tech from China.

The Italian government has avoided taking a decisive stand on the 5G issue, as the two governing parties find themselves at odds over the matter. Following a December report from COPASIR, the parliamentary security commission, members of the Democratic Party have been increasingly pushing to ban Chinese tech from the nation’s budding 5G network.

Five Star Movement MPs, the democrats’ governing partners, have been supportive of all manners of economic trade with China. However, as a recent meeting between their leader Luigi Di Maio and American ambassador Lewis Eisenberg testifies, they might be heeding the U.S.’s calls for caution.

The companies that were invited in TIM’s competitive bidding race are Affirmed Networks, Cisco, Ericsson, Mavenir, and Nokia. AGI reports that the decision not to include Huawei had nothing to do with politics, but was rather made in the interest of diversification.

Otto Lanzavecchia is a journalist at Formiche.

Photo: “Vodafone-5G-Standort in Hattstedt” by Fabian Horst under CC BY-SA 4.0. 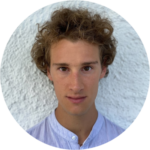