Belt and Road Initiative investments in Europe seemed the only game in town until recently, but China’s money is now being treated with increasing suspicion. 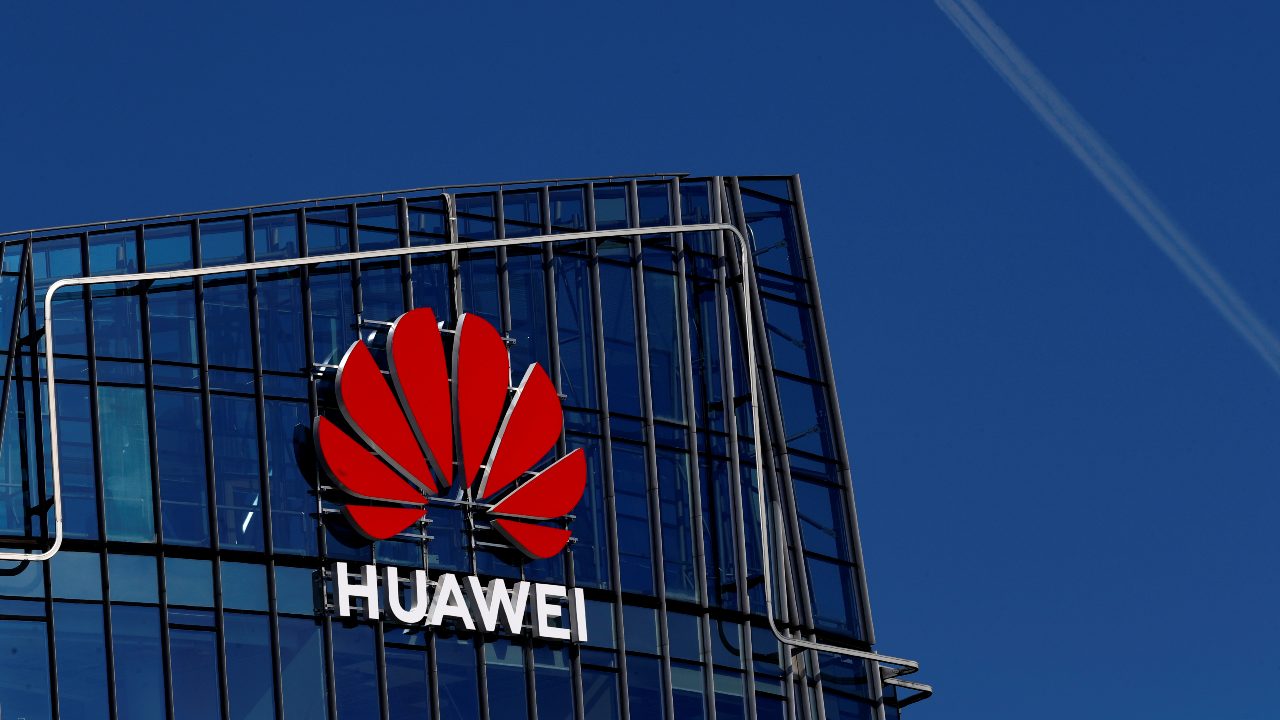 In June 2015, telecommunications giant Huawei signed its first agreement in Europe to supply 5G connectivity to two universities in Brussels. It marked the beginning of what looked like Chinese domination of key European technology sectors.

Today, though, almost all European Union members have rejected Huawei in favor of alternatives. The final two holdouts — Portugal and Lithuania —  are following this trend as they auction their 5G spectrum. Lithuania even has passed legislation banning Huawei from participating in the auction.

The rejection underlines how China is losing ground in Europe, and in particular, in Central Europe, which it long targeted as a vulnerable gateway to the continent for its ambitious Belt and Road investment initiative (BRI.)

In 2012, the Chinese Foreign Ministry established the 16+1 initiative to promote Chinese business and investment in 16 Central European countries. In 2019, Greece joined, creating the 17+1.

Lithuania is leading the resistance to China’s ambitions. Earlier this year, it withdrew from the 17+1 and followed up by allowing Taiwan to open a representative office. China responded by withdrawing its ambassador and cutting direct rail cargo links. It even threatened foreign investors in Lithuania that they were putting their operations in China at risk.

Other Central European countries are signaling an appetite for alternatives. At the 17+1 meeting held in February 2021, six countries (Bulgaria, Romania, Slovenia, Estonia, Latvia, and Lithuania) delegated lower-ranking representatives. A few months later, Lithuania officially declared that it would no longer be participating. The incoming Czech government has signaled that it wants to ban both Russia and China from building a new nuclear power plant in its country.

The reason for disenchantment with China is clear: economic benefits from Chinese investment are proving minimal. The Budapest-Belgrade Railway, the first major Chinese infrastructure project in Europe, has run into serious difficulties. The terms of its Chinese loans are onerous. Higher interest rates apply if Chinese companies do not win construction tenders, and although the exact numbers are classified, Hungary would need 2,500 years to repay the loan. Corruption allegations abound. And the involvement of a Russian company, RDZ International, has created additional security concerns.

There are signs that this is having an effect. Overall, China’s BRI investment fell 32% to $19.3bn in the first half of 2021, no doubt partly because of the pandemic. But investments in Europe plummeted by 84%, a huge decline. Plans like a proposed multi-billion dollar investment in the Croatian port of Rijeka were halted after EU and US objections, and a European-led consortium took over the project. The West is also starting its own infrastructure investment programs, with a heavy emphasis on environmental factors.

Even China’s most vociferous Central European fan, Hungary, is on the defensive. Although Hungary hosts Huawei’s biggest supply center outside China, as well as its research and development center, international telecommunication companies operating in Hungary have started to withdraw from Huawei’s telecommunications infrastructure. Criticism is rising of Chinese funding of a Hungarian university, and of poor quality Chinese masks and other medical equipment during the Covid pandemic.

Despite this anti-Huawei trend, China will continue efforts to establish a European foothold in Central and Eastern Europe. 5G may have been the primary focus, but represents only the starting point. China presents similar threats in sectors such as transportation, communications, and energy. No other country has yet followed Lithuania’s lead and withdrawn from the Belt & Road 17+1 group.

The EU and the international community must protect critical infrastructure and provide alternatives to Hungary and other countries that are tempted to accept Chinese investment.

First, the US Congress should assist its European allies in the collective goal of winning the strategic competition by approving the Transatlantic Telecommunications Security Act (TTSA). This will ensure the construction of secure European 5G networks, funding the development of 5G infrastructure, and the replacement of untrusted equipment in Central Europe. It will counter the threat of Chinese suppliers offering the cheapest 5G solutions.

Second, the Three Seas Initiative (3SI) and the 3SI Investment Fund should be accelerated and expanded. In 2019, 12 EU Member States located between the Baltic, Adriatic and Black Seas came together to reduce the infrastructure quality gap with Western Europe and to mitigate the dependency of the energy sector inherited from Soviet times. The fund has already approved the first projects for implementation. Latvia hosts the initiative’s next meeting in June 2022, with the “aim to boost investments in the Fund, so that the 3SI can gain even more momentum.” This is a critical opportunity not only to tackle the historical concerns regarding Russia but also to prevent future potential dependency on China.

China’s goal is to divide EU members. Central Europe needs support from the entire EU to prevent such a split. Over the past six years, the struggle has focused on Huawei and 5G. The focus is now expanding to encompass critical infrastructure. The U.S. and Europe must move fast to provide credible, practical, unified alternatives to China.

Jason Israel is a Nonresident Fellow with the Transatlantic Leadership Program at CEPA. He is the Cyber Security Practice Lead for Partners in Performance Australia, a guest lecturer at the University of Sydney and the US Chamber of Commerce AmCham Academy.

Agnė Rakštytė is a Digital Innovation Baltic Fellow with the Transatlantic Leadership team at  CEPA. Agnė is Chief Operations Officer at the Baltic Institute of Advanced Technology in Vilnius, Lithuania. She works on high-speed electronics business development for space and 5G/6G applications.