All Aboard the Secret Express 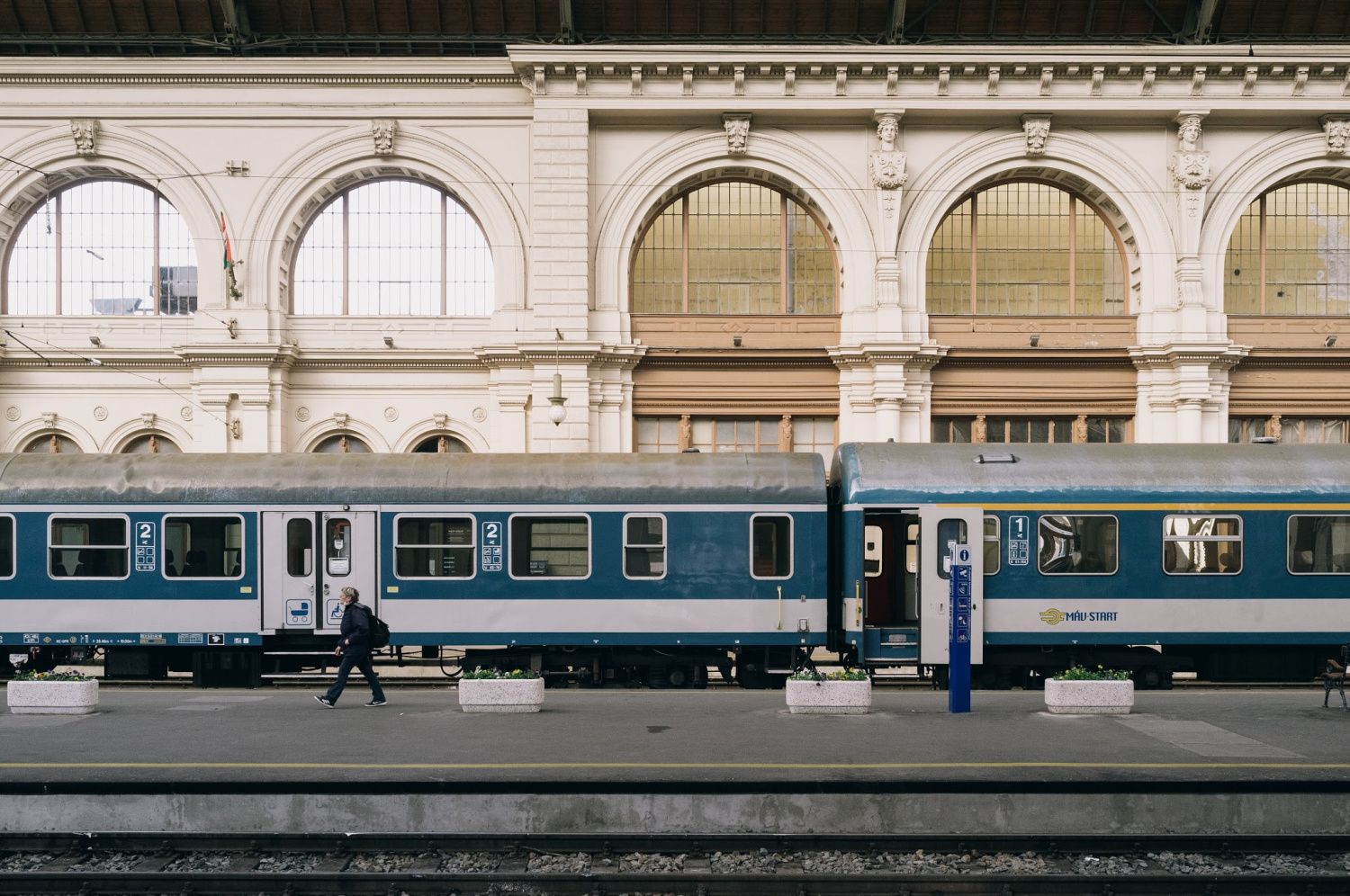 All Aboard the Secret Express

Taking the train from Budapest to Belgrade feels like a journey through time. The ride lasts eight hours — just as it did 150 years ago when the track was built. The carriage shudders as the train reaches the giddy speed of 40 kilometers per hour.

Modernization of the railway has been on Hungary’s agenda for two decades, but critics say it should not be pursued at any cost — especially since it will involve cash from China, which is stumping up billions of euros to build a new track. Yet even before a sleeper is laid, the Hungarian government has thrown a cloak of secrecy over the project, raising serious questions about transparency and accountability.

On April 8, the government submitted a draft bill to classify details of the Budapest-Belgrade railway plan, ostensibly to protect national interests. The move came less than a week after parliament passed a controversial “coronavirus law” granting Prime Minister Viktor Orbán the right to rule by decree for as long as he wants. A vote on the draft bill is expected to take place in May. The railway is to be built and financed mostly by China as part of Beijing’s Belt and Road Initiative, a complex network of projects to revitalize trade routes along the ancient Silk Road. The cost of the Budapest-Belgrade link is exorbitant: two billion euros and counting. That makes it the single most expensive rail investment in Hungary’s history.

Some critical news outlets have calculated that in a best-case scenario it would take 130 years to pay off the investment — and in a more realistic one, 2,400 years. The government argues that the investment is of the “highest public interest.” Even so, it says the release of any details of the treaty “could endanger the enforcement of Hungary’s foreign policy and foreign trade interests.”

In a fiery parliamentary debate on April 8, politicians from Orbán’s ruling Fidesz party defended the project but wasted few words explaining why it needed to be a state secret. Gábor Bányai, Fidesz’s speaker in the debate, argued that “Hungary would still be in the Middle Ages if all infrastructure investments had been decided on whether or not they pay off.” Even the Budapest Chain Bridge — one of the capital’s tourist highlights — would not have been built had funders thought only about a return on their investment, he said.

The Ministry of Innovation and Technology — responsible for the project — did not respond to multiple requests from BIRN for an explanation of the reasons behind the decision to classify the project.

The Budapest-Belgrade project has had a long and controversial history in Hungary. The EU launched an infringement procedure against Budapest in 2016 for not complying with European procurement laws. When the government finally agreed to announce a tender, few were surprised when Lőrinc Mészáros, a childhood friend of  Orbán who rose from being a lowly gas fitter to a tycoon, won a contract, along with two Chinese companies.

“For the Hungarian government, there are evidently political motivations in the background,” Péter Balázs, director of the Center of Neighbourhood Studies at the Central European University (CEU) and Hungary’s former European Commissioner, told BIRN. “The Budapest-Belgrade railway is just another opportunity for Orbán to annoy the West and prove that he can have allies and partners outside the EU. And businesswise, nobody will scrutinize the deal, as it would happen with EU funds. Here, there is no need for transparency. The government can distribute public money freely.”

He added: “A lot of infrastructure investments are implemented in Europe and in most cases, public hearings and debates are organized. This is perfectly in line with public interest, since these investments are financed from taxpayers’ money. But in this case, I’m afraid the government wants to conceal something.”

Balázs conceded that since the EU’s eastern enlargement, priority has been given mostly to developing east-west connections while north-south transport corridors have been neglected. But he said Brussels had recently put more focus on developing Western Balkans transport infrastructure, and Hungary should have lobbied for EU funds rather than looking to China, especially now that Hungarian diplomat Olivér Várhelyi is EU Commissioner for Enlargement.

“I understand that the Budapest-Belgrade railway is important for Serbia, but much less so for Hungary,” Balázs said. “For the Western Balkans, this could mean the fastest direct connection towards Western Europe. The region will be completely happy if somebody builds it for them.” Experts say the question to ask about any infrastructure investment is who benefits and who foots the bill. In this case, they argue it is China that will benefit and Hungarian taxpayers who will pay.

Nobody knows the final price tag. And the terms of the loan agreement with Exim Bank of China — which is financing 85 percent of the project — will be classified.

Critics also question the economic rationale of the project since the track cuts through Hungary without connecting any major cities. It is evidently tailored mostly for the transport of goods, using Hungary as a transit country. Analysts say China is thinking big and planning long. The idea is to link a port it has acquired in Piraeus, Greece, with Western Europe.

However, the sections between Piraeus and Skopje, the capital of North Macedonia, and Skopje and Belgrade have yet to be built. And work only started last year on the Serbian part of the Budapest-Belgrade route. Ágnes Szunomár, a China expert at the Budapest-based Centre for Economic and Regional Studies think tank, said that what drives the Chinese government is less trade and more the symbolic value of the investment. “China’s main motivation is to be present in Europe as a country that is capable of carrying out high-quality infrastructure investment,” she told BIRN.

Szunomár cited the example of the 10,000-kilometer Skyworth Express rail connection between the Polish city of Łódź and the Chinese city of Chengdu, which was inaugurated last year. Trains take a fortnight to transport goods mainly from China to Europe before returning mostly empty.

Szunomar was not surprised by the news that Hungary plans to classify the details of the treaty. “The Hungarian government already classified the feasibility study so they probably thought it was better to carry on like that. I don’t believe the Chinese asked for this.” She added that according to publicly available data, the interest rates on loans provided by China are usually not lower than international rates, but they are not much higher either.

Construction will be delayed by the coronavirus pandemic, since there is little chance that Chinese engineers and workers will be allowed to fly to Hungary anytime soon. Completion is now planned for 2022 at the earliest.

Edit Inota is a Budapest based journalist reporting about Hungary. This piece was first published on Reporting Democracy, a cross-border journalistic platform run by the Balkan Investigative Reporting Network. The program is supported by ERSTE Foundation. 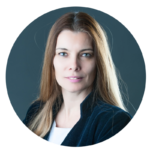