Boris Nemtsov and the Road Not Taken

He was a young pathbreaking provincial governor who many saw as a symbol of Russia's future in the heady days following the Soviet collapse. 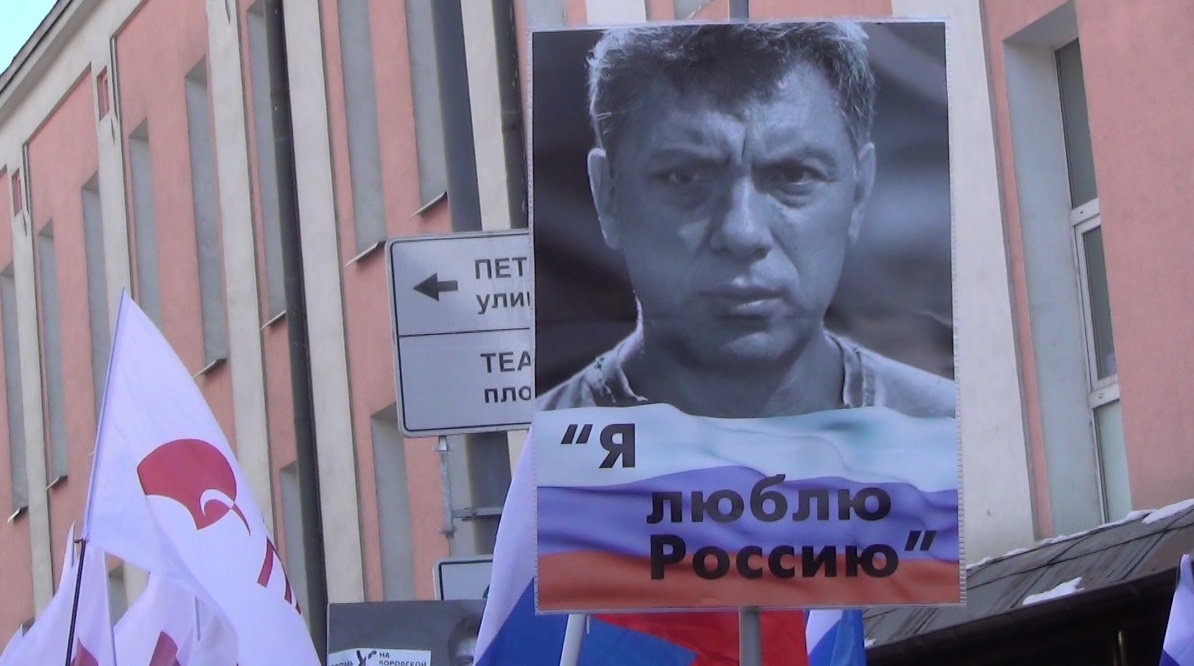 He was a young pathbreaking provincial governor who many saw as a symbol of Russia’s future in the heady days following the Soviet collapse. He was a reformist deputy prime minister, and in the eyes of many at that time, a potential president.

He was an uncompromising opposition leader who refused to be co-opted by Vladimir Putin’s authoritarian regime. He persevered in his opposition, even when it appeared that nobody was listening.

And five years ago, on February 27, 2015, Boris Yefimovich Nemtsov became a martyr.

In many ways, Boris Nemtsov represents the path not taken in Russia. But what is his legacy? And did his hopes for his country die with him on that fateful chilly February night half a decade ago?

Listen to the Power Vertical podcast as Brian Whitmore is joined by CEPA’s Donald N. Jensen and special guest Ilya Zaslavskiy, the head of research at the Free Russia Foundation.

Photo: March in memory of Boris Nemtsov via Klausvienresh under CC BY-SA 4.0.