How Closer Security Cooperation Can Support Transatlantic Security Interests The 2017 U.S. National Security Strategy (NSS) and 2018 National Defense Strategy (NDS) reflect the United States’ new approach to defense, refocusing from the fight against terrorism to great-power competition. This has profound implications for the countries for which the United States is a key defense partner and […] 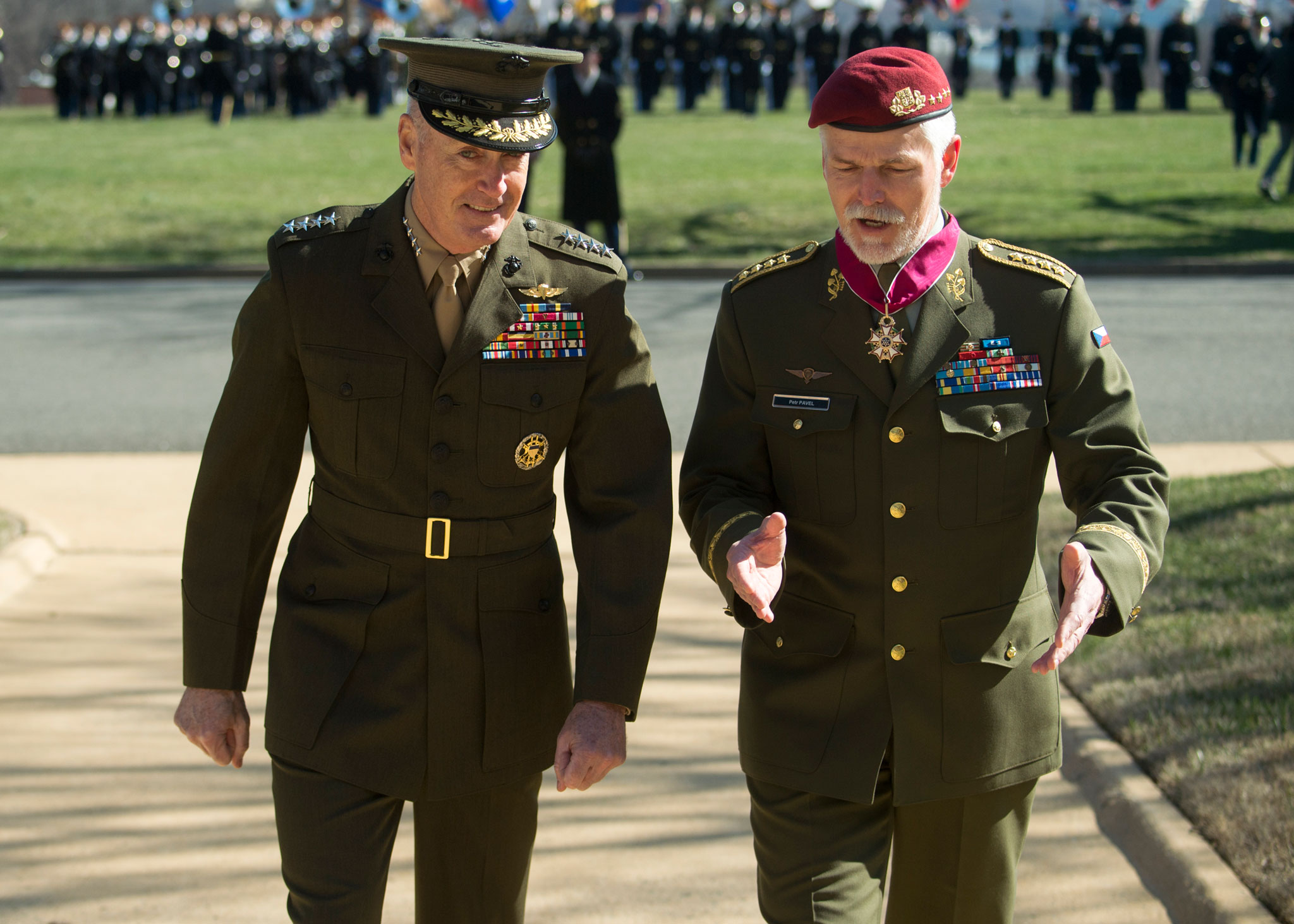 The 2017 U.S. National Security Strategy (NSS) and 2018 National Defense Strategy (NDS) reflect the United States’ new approach to defense, refocusing from the fight against terrorism to great-power competition. This has profound implications for the countries for which the United States is a key defense partner and security guarantor.

For the Czech Republic, relations with the United Stated are essential pillars of security. In the past, while the U.S. focused on the threat of terrorism, the Czech Republic supported its efforts in Afghanistan and Iraq. But the recent change in U.S. doctrine requires the Czech Republic to revisit its approach to transatlantic security. This must go well beyond merely rebalancing Czech contributions. To be truly effective, a new Czech strategy must consider issues such as operational engagement, building new defense relationships, defense equipment acquisitions, and finding new niche contributions for strengthening collective defense.

Implications of the Pentagon Review for the Czech Army

At the beginning of 2020, U.S. Secretary of Defense Mark Esper revealed the Pentagon’s plans to change how it uses money, people, and time. The aim of this Pentagon review is the “ruthless prioritization” of great-power competition with China and Russia. The DoD plans to review all Unified Combatant Commands in order to assess U.S. force posture, how resources are being used, and whether they should be reallocated. Decisions will be driven by the NDS. There have already been discussions about redirecting troops from U.S. Africa Command and U.S. Southern Command elsewhere — with others likely following as well — which could affect the Czech Republic.

Refocusing U.S. strategic doctrine on great-power threats is not against Czech interests: Russia is its only tangible hard security threat. But current U.S. doctrine also says bluntly that the U.S. needs Europe to deter Russia. Within this context, the Czech Republic can enhance its significance in the transatlantic security relationship by actively contributing to the resilience of NATO’s vulnerable Baltic region.

The review will also affect regions where the Czech army is deployed, such as the Middle East and Africa. Possible U.S. drawdown there matters for the Czech Republic, which started to increase its security involvement in the Sahel in recent years. But the key question is whether the Czech Republic, considering the expected outcome of the review, needs merely to focus more on the Eastern Flank or whether it should strive for a more radical shift by cutting foreign army missions entirely.

The Strategic Impact of Acquisition

The weapons acquisition process is not only about getting the most effective equipment for a reasonable price; it is also about choosing strategic allies. Buying from a strategic ally means investing in long-term cooperation that includes an exchange of know-how, experiences, and joint exercises. A good example is Poland, which streamlined the acquisition process through the Polish-American security bond.

Until now, the Czech Republic has chosen a different path, as its armed forces rely on a broad spectrum of different foreign suppliers. Should it follow Poland’s example by adjusting and streamlining its acquisition process according to security and defense priorities, this could bring opportunities for long-term modernization. This would also be desirable in areas like the tactical air force, the helicopter force, and infantry equipment such as tanks and artillery. But the primary partner is undoubtedly the United States and its presence in Europe.

The F-35 and NATO’s Nuclear Posture

A more sensitive issue is the nuclear-sharing debate within the Alliance. NATO’s nuclear deterrence posture relies on nuclear weapons forward-deployed by the United States in Europe and the capabilities and infrastructure provided by European Allies. The United States needs to react to significant developments in security and military doctrines, capabilities, and adversary strategies. It seeks to strengthen the integration of nuclear and non-nuclear military planning. NATO must modify its outdated 2012 Defense and Deterrence Posture as well. However, the modernization of U.S. strategic and tactical potential envisaged by the Nuclear Posture Review (NPR) might present a further challenge for NATO cohesion.

For the Czech Republic, it is a matter of strategic importance that the Alliance withstands this test. Nuclear burden sharing is politically and resource-wise very demanding. There will likely be continued pressure on European Allies to help with the U.S. nuclear burden, which, according to the NPR, will rely on the F-35 Joint Strike Fighter in the future.

Czech strategic doctrine acknowledges the paramount importance of NATO nuclear sharing. If it seeks to remain in NATO’s SNOWCAT mission (Support of Nuclear Operations with Conventional Air Tactics), it must adjust its air force accordingly because it is unrealistic to expect that the SNOWCAT mission will allow fourth-generation aircraft such as Gripen to support F-35 nuclear operations in the future.

For the Czech Republic, supporting the NDS means complementing NATO obligations with bilateral and multilateral arrangements. When it comes to forward deployment, high readiness, and fast reinforcement, one potential option for achieving this is by forward positioning in Poland and regular exercises with Polish and U.S. forces. Considering the momentum already underway in the Pentagon’s review and the existing enhanced U.S. presence in Poland, the following must be discussed to enhance the Czech contribution to the deterrence of Russia on the Eastern Flank:

There is a growing doctrinal gap between the U.S. and Europe. If the Czech Republic is too weak to influence European attitudes towards transatlantic convergence, it must take individual initiative, as Poland did. As the Czech Republic reflects on the ongoing Pentagon review, it must closely scrutinize its foreign army missions and acquisitions in order to tangibly bolster the Czech-American strategic partnership. 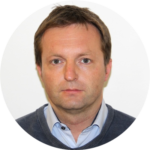