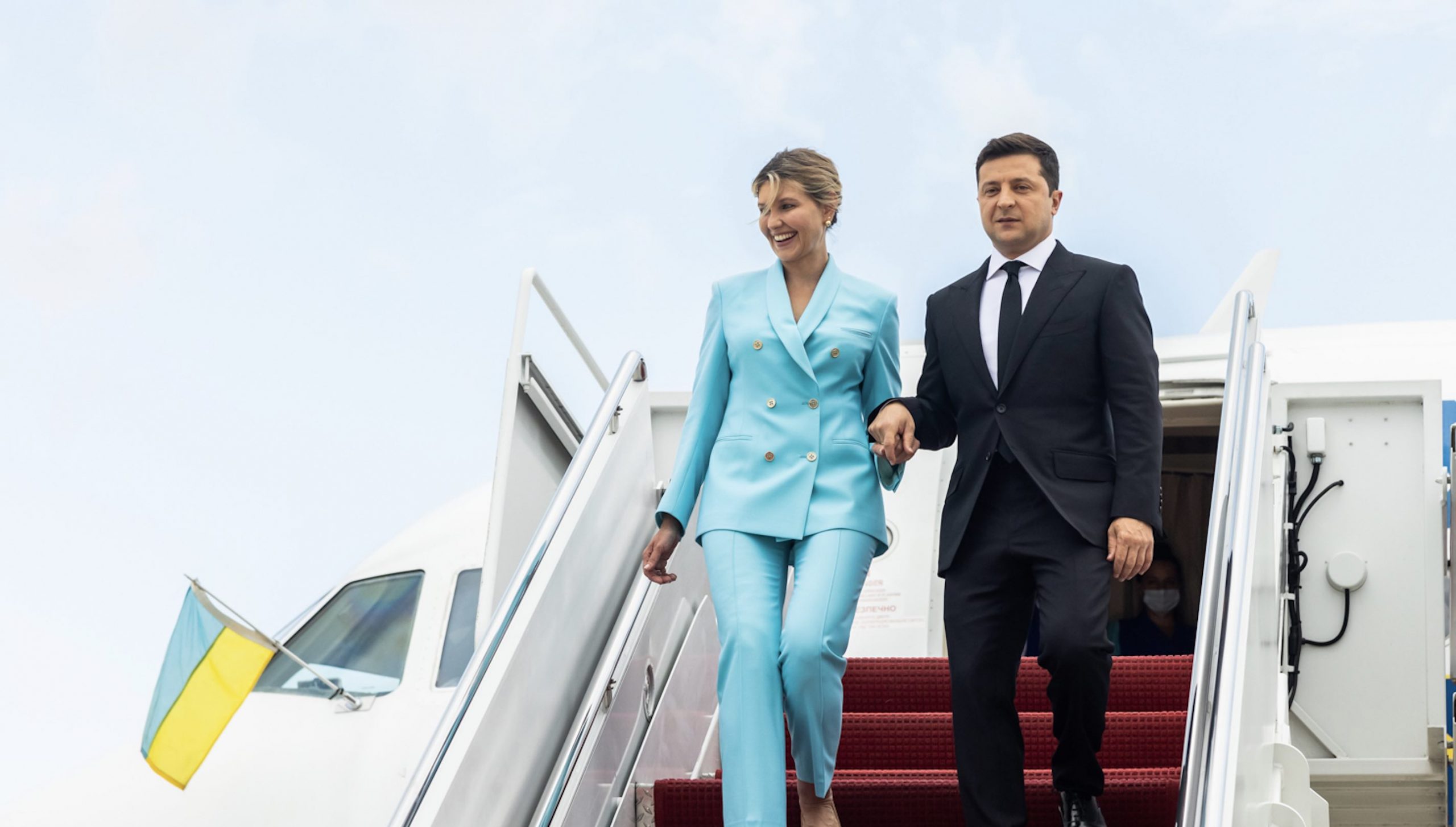 Going into the meeting, both sides have articulated significantly different priorities, perceptions, and expectations. Already a challenge, this disconnect is amplified by the meeting taking place just as the Biden administration is scrambling to deal with the aftermath of the debacle in Afghanistan, meaning there has been little time or focus in Washington on creating an affirmative, strategic and credible agenda for the U.S.-Ukraine relationship.

For Ukraine, the primary issue is security. Ukraine continues to defend itself against ongoing Russian aggression and seizure of Ukrainian territory. It sees itself — with some justification — as the front line of the West’s defense against Russian aggression. Ukraine is losing lives and treasure in defense of a greater democratic ideal.

Ukraine seeks therefore greater U.S. involvement in the diplomacy aimed at putting pressure on Russia to end the war.; it looks to the United States to lead a more serious effort within NATO to address Ukraine’s alliance aspirations; it seeks greater U.S. investment, which will help Ukraine’s economy grow and build resilience; and it needs U.S. assistance in establishing energy security, especially after the (imminent) completion of the Nord Stream 2 pipeline.

From the U.S. perspective, the primary issue is Ukraine’s own underperformance in fighting corruption, reforming the judiciary and the economy, and establishing a healthy democratic environment governed by the rule of law. Those are the prerequisites for International Monetary Fund (IMF) assistance, for greater foreign investment, for progress on NATO, for greater bilateral assistance, and for strengthening Ukrainian ties to Europe.

Neither side is wrong, but neither have they forged a common path. This is where the meeting between the two presidents can produce a positive result. If they can genuinely listen to each other, they may find that the two countries are actually on the same page substantively, and just need to do a better job communicating, developing joint strategies, and following through with coordinated, tangible steps.

The joint statements issued during the visit may offer to provide positive, generic language. But if the two leaders can truly understand each other, they can create a pathway for real progress as a follow-up to the meeting.

Such a post-summit agenda could include: