Key Takeaways from the 2019 Minsk Dialogue I recently attended the Minsk Dialogue in Belarus. I left this excellent conference with six key takeaways. First, Belarus is working hard to establish a balance between Russia, Europe, and the United States to portray itself as a neutral site for helping solve international problems and to support […] 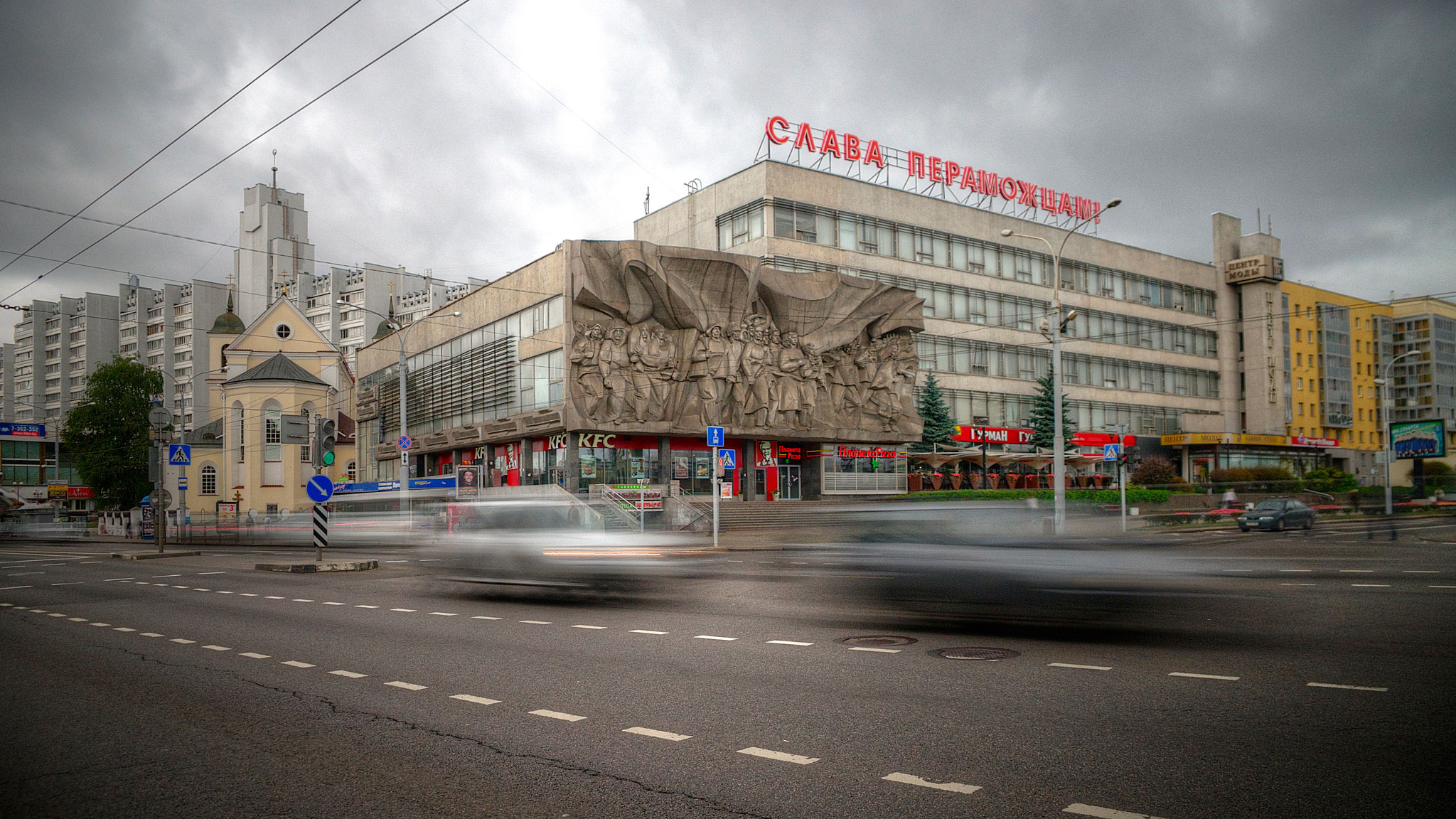 Key Takeaways from the 2019 Minsk Dialogue

I recently attended the Minsk Dialogue in Belarus. I left this excellent conference with six key takeaways.

First, Belarus is working hard to establish a balance between Russia, Europe, and the United States to portray itself as a neutral site for helping solve international problems and to support multinational institutions such as the OSCE – and that perception is growing.

Second, President Lukashenko of Belarus has embraced Ukraine and its new President Zelenskyy, saying at the conference that if “we lose this team, the next administration in Kyiv will be impossible to deal with.” He also described the fighting in Donbas as a war between Ukraine and Russia, which the Kremlin refuted almost immediately that same day. This is another example of Lukashenko trying to distance himself from Putin. Lukashenko also added that U.S. leadership was essential to resolving the conflict in Ukraine.

Third, Russian participants, who were part of every panel over the two days of the Minsk Dialogue, were true to form in denying all allegations of mistakes or violations related to the new security situation in Europe. They instead blamed the West and especially the United States. I doubt that anybody was surprised or convinced but the blame in some cases came from senior, well-known officials. There were, of course, exceptions to this usual Kremlin-backed approach. Nevertheless, as analyst Vlad Socor pointed out, Russia still has the diplomatic initiative, and has penetrated Western societies, while the West has not done the reverse. I cannot explain this fully, but I think it is a combination of the West, including the United States, not having a national or NATO-level strategy for doing so and because from a Kremlin perspective, we do not appear to be living up to our own democratic standards.

Fourth, and somewhat to my mild and pleasant surprise, senior French and German government officials (including two members of the German Bundestag) called out the Russians for their “illegal annexation” of Crimea and continued activity in Donbas, and therefore supported maintaining current EU sanctions. They were firm and clear, while still looking to maintain dialogue. Former Georgian President Giorgi Margvelashvili was particularly tough on the Russians while sitting next to Russian Federation Council member Alexey Pushkov.

Fifth, as explained by former NATO Deputy Secretary General Ambassador Alexander Vershbow, “The Steinmeier Formula” now under consideration does not outline how to get from a general framework to special elections. He cited a long list of requirements for free and fair elections in the two Donbas oblasts where fighting continues, including the withdrawal of Russian troops, the arrival of Ukrainian government officials and Ukrainian police, and election observers – in short, everything the Kremlin has refused to do so far. Vershbow asked the West to call the Russian bluff about holding these elections as part of the peace process, and for the Europeans to insist on this too rather than declaring “victory” and withdrawing from engagement in the region. The fact that this “formula” bears the name of the former German Foreign Minister, who now serves as his country’s president, adds extra pressure on Germany to make this legitimate.

Sixth, and finally, safety concerns related to the Astravets Nuclear Power Plant (NPP) were not raised much in panel discussions, but I sensed from conversations with participants from Belarus and Lithuania that the Lithuanian perspective on dialogue with Belarus could soften. It seems to me that more transparency of the safety and operation of the NPP, combined with the European Union doubling down on its efforts—on behalf of Lithuania—to add inspectors and safety personnel above and beyond the normal standard, might allay safety concerns. This is a major issue in Lithuania, for obvious and legitimate reasons. But the NPP is going to open regardless of those misgivings, so the EU should take steps to protect Lithuania, a member state, while also seeking to further normalize relations with Belarus.

In conclusion, Belarus is tied very closely to Russia, as is well-known. And the West shouldn’t be naïve about this or the prospects for Belarus suddenly becoming a liberal democracy. But from a strategic perspective, it is in the best interest of Latvia, Lithuania, Poland, and Ukraine—indeed of NATO and the United States—that no Russian ground forces be based there. We should be looking for ways to normalize relations with Belarus, developing investment opportunities to help their efforts to diversify their economy and reduce dependence on Russia for energy, and compete with China, which is beginning a significant investment effort there.

We are not asking Belarus to choose between East and West – that is a false choice that they do not have to make. But we can compete there in a way that enables the very slow but steady normalization of relations with Belarus that will lead to their continued ability to become increasingly sovereign and independent. That is good for everyone.

Photo: “Socialist mural and KFC in Minsk” by Mariusz Kluzniak under CC BY-NC-ND 2.0.