Battlefield Lessons for the Arsenals of Democracy

The NATO summit has ended, pledges of assistance for Ukraine abound, but execution still lags. 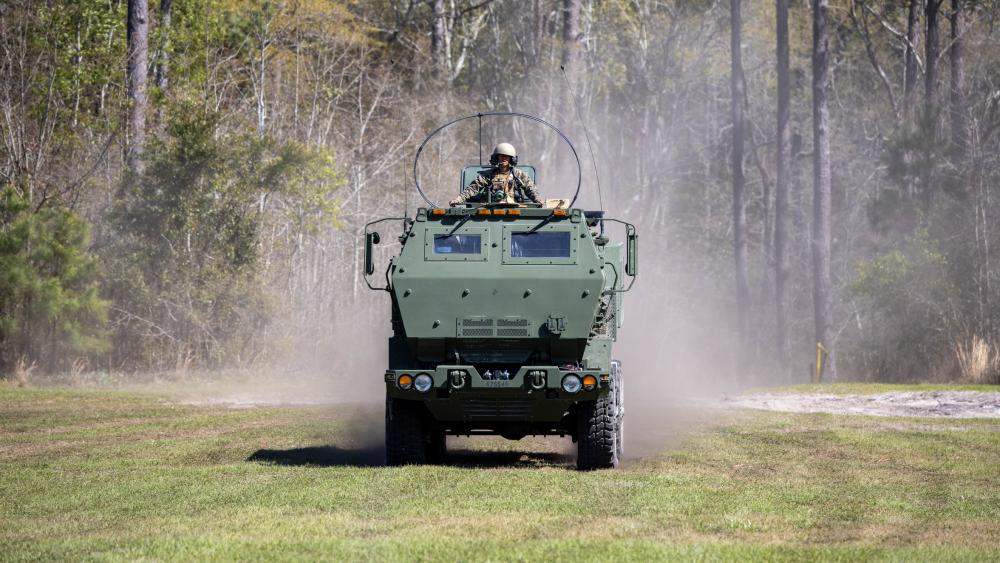 As alliance member states work to make a difference in this war, they also seek to learn its lessons in equipping themselves for future conflicts. Much that will matter in this new kind of war is old, including the can-do industrial responsiveness of World War II. Much that matters is being re-learned, including the unending need for bureaucratic responsiveness in military procurement.

The lessons from four months of fighting provide ample guidance. Little hides for long: the Ukrainians are readily finding and killing anything that bunches up and lingers on the battlefield. Munitions matter: only massively supplied artillery is allowing the Russians any progress in Eastern Ukraine. Precision matters more: large-scale applications of anti-tank and anti-aircraft missiles have shown how armored vehicles and rotorcraft have become more vulnerable than in past wars.

Range matters too: drones and the newly arrived HIMARS precision rockets are pushing back those Russian guns, and killing the gunners and their munitions dumps. Meanwhile, Russia is rapidly expending its weapons stocks, and Ukraine is rapidly expending those of NATO, some of whose member states now need to replenish their own supplies.

Analysts should interpret these lessons judiciously, as revealing yet another stage of a military-technical evolution already underway for decades, with important but measured changes ahead for armor and aviation. To survive all that firepower, troops may still want the protection and mobility of armored vehicles. The tank’s death has been exaggerated, as the Ukrainians are clamoring to the West for more. To contain breakthroughs and amass firepower, troops may still want the speed and reach of rotorcraft. Helicopters are still needed over the steppes, so the Americans are sending them. Even so, the numbers of armored vehicles and aircraft lost have been impressive, so adaptations are now necessary.

This dichotomy establishes a range of problems, but with a common resolution. If current armor and aircraft are at risk, military forces can devise new operating concepts, specifying and buying new systems to match. Alternatively, military forces can continue to train and equip for combined arms warfare, upgrading old systems with new subsystems to preserve their viability. However, to make a difference in a war already underway, or in the next war, once that is underway, either approach requires industrial responsiveness.

Experience dating to at least World War I indicates that designing and building wholly new tanks, aircraft, or (worse) ships takes years. For the US over the past half-century, performance has gradually worsened. Today, the Pentagon’s procurement systems “seem to struggle with new-start capabilities,” though they move more smoothly in peacetime with “block upgrades and basic platform adaptations.” The primary problems have been a lengthening in pre-contract award decision times and post-award testing of prototypes. In wartime, the Pentagon’s people have sometimes lacked the “passionate” focus needed to respond to the emergent needs of the battlefield. The consequence of their years-long delay in buying off-the-shelf Mine-Resistant, Ambush-Protected (MRAP) vehicles was thousands of casualties.

Industrial responsiveness thus requires improved procurement. In the US, the Defense Department has all the legal and regulatory structures necessary. For quickly deciding what it wants, it has its urgent and emergent requirements processes. For quickly buying what it wants, it has the so-called Middle Tier and “Other” acquisition authorities. With the MRAP, the industry delivered when asked. In Ukraine, the industry is eager to be asked again. What Defense may still lack is a focus in its workforce for utilizing these authorities to make the big requests for bold action.

Even then, the Pentagon would need budgetary reform from Congress. Buying the first thousand MRAPs required moving half a billion dollars inside the US Marine Corps, but outside the annual funding cycle. That required the attention of the service chief. Further progress eventually required the involvement of the Secretary of Defense. Such “positive arbitrariness” has worked at times and across borders, but builds no institutional capacity for future success.

Battle-grade flexibility calls for bureau budgeting, allocating funds broadly to management areas, so that risk-taking middle managers can employ administrative discretion as conditions change. The American approach, narrow and restrictive allocation through program budgeting, “does not work anywhere in the world it has been tried.” Even so, the flow of funding through the Pentagon’s planning, programming, budgeting, and execution (PPBE) processes has not changed substantially in nearly 60 years. Change is officially under consideration, through the ongoing work of the Congressionally-mandated PPBE commission.

NATO can easily win the race for better weapons faster, if government officials act with decision. Russia’s weapons industry is headed for an “all-out crisis,” if it cannot steal enough sanctioned technology from abroad. Forget its military export markets: its global reputation will not recover for a very long time. The alliance and its partners have defense industries that will continue to dominate markets around the world. Unleash their potential, and they will supply anything needed to win this and future wars.

James Hasik is a Non-resident Senior Fellow with the Transatlantic Defense and Security program at the Center for European Policy Analysis (CEPA). He is a senior research fellow at the School of Business at George Mason University.