Europe is preparing for a continent-wide emergency triggered by the Russian use of energy weapons. 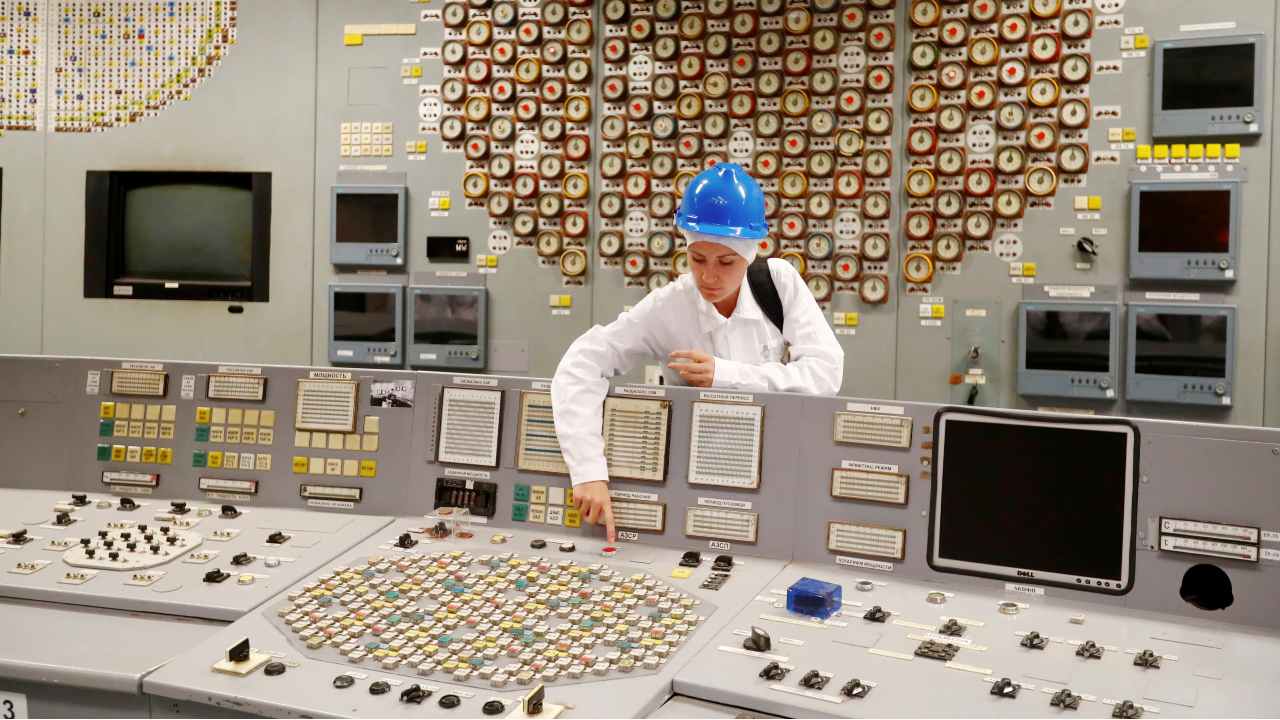 The Baltic states are accelerating work to sever their remaining energy ties to Russia following Kremlin threats to shut down links between the three countries and its electricity grid. Their fear — echoed by senior ministers in France and Germany — is that the Kremlin will simply turn off the energy taps as the continent heads towards winter, or even before.

Asked by the BBC on July 13 whether Russia would cut off energy supplies to the continent, Russia’s UK ambassador said: “We did not yet fully implement counter sanctions.” He denied that amounted to a threat. On the same day, Russia’s Gazprom told Moldova it would be raising prices by 63%.

The Putin regime is already engaged in a game of brinkmanship with the Baltic states of Lithuania, Latvia, and Estonia. This followed Lithuania’s implementation of European Union (EU) sanctions which halted shipments of some goods to the Russian exclave of Kaliningrad (the EU rowed back on some restrictions on July 13.) The previous week, representatives from Estonia, Latvia, Lithuania, Poland, and the EU convened to discuss measures to speed electricity network synchronization.

Contingency plans have already been drawn up to connect Estonia, Latvia, and Lithuania to ENTSO-E, a broader power grid covering 39 European countries. Lithuania’s grid operator said this could be done in 24 hours if necessary. “If Russia disconnects us, even today, we would be ready,” Litgrid chief executive Rokas Masiulis said on July 13.

Baltic grids are currently synchronized with those of Belarus and Russia, a legacy of the Soviet occupation. It is “very likely” that Russia will attempt to cut off the Baltic states from the Russian grid, said Louis Wierenga, a lecturer in international relations at the Baltic Defence College. “[It’s] one way of trying to exert control and coerce,” he added “or just be a plain headache on the part of Putin. But [it is] very likely that this will occur.”

Existing infrastructure will allow Estonia and Latvia to receive more electricity via neighboring states such as Poland (the LitPol Link) and Scandinavia (the NordBalt underwater cable) in a crisis. While all three Baltic states can fall back on power connections with the European grid, additional local infrastructure is also required. Latvia’s technical preparations appear to be lagging some way behind, while prices are already rising across the region. The planned submarine power cable link between Lithuania and Poland (the Harmony Link) still needs to be completed too.

Back in 2020, Latvia’s Augstsprieguma Tīkls AS (AST) noted that it required machinery, the purchase, and installation of which was “one of the most important tasks for Latvia before the planned synchronization of the Baltic power grids with Europe.”

Lithuania and Estonia have started constructing synchronous compensator systems already (there will be three in each Baltic state.) Estonia and Lithuania have already finalized contracts, and construction has started in Estonia – but Latvia has not yet reached this stage, according to Latvian energy construction company LLC RECK CEO Viesturs Kagis. “As usual, our neighboring countries are one step ahead!” Kagis recently told local media.

Estonian and Finnish electricity system managers Elering and Fingrid have also recently reached an agreement to merge their systems. On June 28 they signed a memorandum of understanding to establish a third Estonian-Finnish electricity connection. “The need for additional transmission capacities clearly stems from the Baltic Sea region’s electricity market integration, security of supply and energy security, as well as the climate and renewable energy goals of the European Union,” Elering CEO Taavi Veskimägi, said in a statement. The EstLink 1 and 2 connections between the two countries, currently possess a total transmission capacity of 1,000 megawatts.

The Baltic states had been planning to link their grid fully to the European Union grid by 2025, having reached a €720m deal along with Poland and the EU for the second phase of synchronization in 2020.

Should Russia sever the Baltic electricity supply, it might also further isolate its Kaliningrad exclave. Kaliningrad was recently scheduled to test whether it could independently run its grid, but Russia cancelled the test, according to a Reuters report. However, Kaliningrad has successfully managed to test full electricity independence in the past.

Aliide Naylor is the author of ‘The Shadow in the East’  (Bloomsbury, 2020). She lived in Russia for several years and is now based between London and the Baltic states, working as a journalist, editor and translator.