Given enough warning and a clear problem, NATO will defend its members mightily. But suppose the alliance has to decide in a hurry, amid confusion. In that case, its response may be to slow or weak. We will need other answers, involving deterrence from countries with greater capability, decisiveness, flexibility, and speed. That came up […] 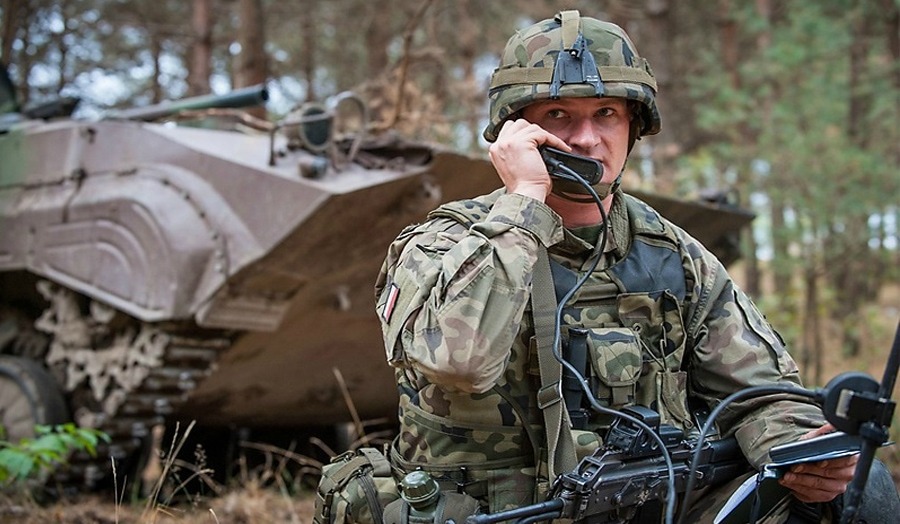 Given enough warning and a clear problem, NATO will defend its members mightily. But suppose the alliance has to decide in a hurry, amid confusion. In that case, its response may be to slow or weak. We will need other answers, involving deterrence from countries with greater capability, decisiveness, flexibility, and speed.

That came up at a recent dinner of security policy experts in Warsaw, where we discussed a scenario involving a Russian missile which “accidentally” lands in Poland during a military exercise in Kaliningrad. How should, and would, the West respond?

One option is to accept the excuse at face value. Mistakes do happen. The U.S. Navy mistakenly shot down an Iranian airliner in July 1988, and the American authorities paid $131.8 million in compensation. Five years earlier, the USSR downed a Korean passenger plane after it strayed into Soviet airspace. It paid no compensation. Both tragedies happened amid high political tensions; neither escalated.

So a lot would depend on the way in which the Kremlin apologized. Sincerity is measureable. Immediately ceasing the exercise, ordering a disciplinary inquiry (perhaps with international observers) into what had gone wrong, and instantly offering compensation for damage to life and property, would all ease tensions.

But suppose the Kremlin responded with obfuscation and bluster—perhaps saying that Western electronic warfare measures had jammed the missile’s guidance system, causing it to go off course? Many in Poland and elsewhere would be inclined to think that Russia was testing the West’s resolve. But some observers in other countries would see the priority as calming the situation, rather than delivering a firm message.

This is where weaknesses in the West’s military and political structures become apparent. The danger is of a split at the North Atlantic Council, NATO’s decision-making body. Suppose Poland appeals for the invocation of Article 4 or even Article 5, the alliance’s collective defense clauses that govern political and military responses. It might push to deploy the Very High Readiness Joint Task Force (VJTF), the alliance’s (supposedly) spearhead deterrent. But suppose the NAC—under pressure from its squishier southern and western members—decides not to honor the Polish request.

Even if NATO decided speedily, the options are limited. The VJTF is not in great shape, particularly as Germany’s ninth tank brigade, which is supposed to lead the force from 2019, is severely under-equipped.

Either way, a limited and deniable Russian provocation could prompt a divided and insufficient response that would deal a grave blow to the alliance’s unity.

This highlights the divergence of interest between Poland (and its allies on the Russian border) and the rest of the alliance. For the authorities in Warsaw, Tallinn, Riga, and Vilnius, the danger of a weak response is greater than that of a tough one. In other European capitals—and in Washington—the thinking may be different. But it would also be risky for Poland to respond unilaterally to a Russian provocation—and by doing so highlight even more sharply its lack of diplomatic support.

NATO needs to work on this. But change is unlikely to be quick. An interim solution is a coalition of the capable, speedy, and willing. Countries such as Sweden and Finland, though not NATO members, have a stronger interest in collective defense against Russia than faraway countries such as Portugal or Italy. Countries with heightened awareness of the Russian threat could jointly pledge particularly rapid reinforcement in the face of a Russian stunt, and put heavy diplomatic and other pressure on the Kremlin. The main thing is to show that targeted ambiguous attacks cannot be used to play divide and rule.