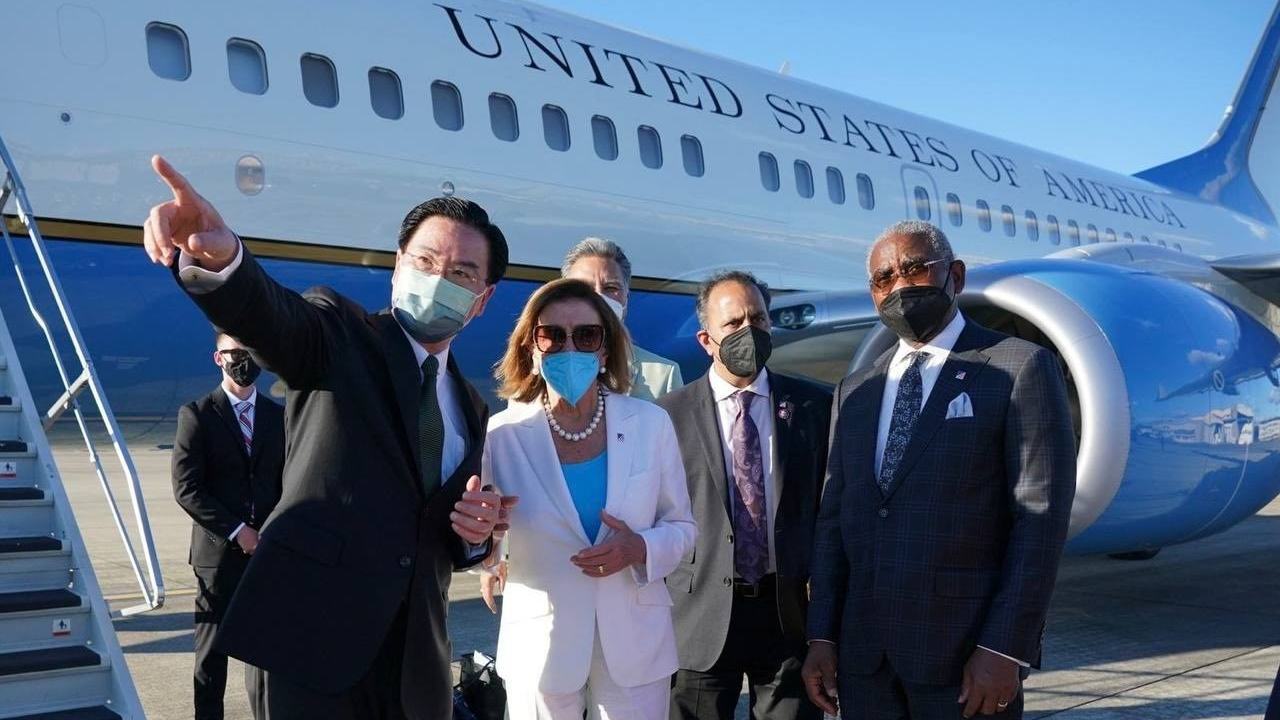 “Utterly reckless” is how the New York Times’s Tom Friedman described Nancy Pelosi’s visit to Taiwan. When the United States is preoccupied with Ukraine, why provoke the mainland Chinese leadership with a gratuitous snub? The furious reaction in Beijing to the House Speaker’s trip, including provocative military drills that could presage a full-scale blockade of the self-governing island, seemingly underline the message.

But pursue Friedman’s logic a bit further and problems emerge. US lawmakers make their own decisions, however inconvenient that may be for the administration’s foreign policy. Once we hand the Chinese Communist Party a veto over the inner workings of the American political system, it will use it unhesitatingly, widely, and destructively.

In any case, is it really a policy aimed at avoiding provoking a totalitarian superpower over an unreasonable taboo that it tries to impose on the rest of the world? The mainland regime wants to erase any linguistic hint that Taiwan is more than a rebel province, facing inexorable pressure to unify with the mainland.

The latest example of this is the abject behavior by Mars Wrigley, the US-based confectionery and pet-food giant, which glancingly referred to Taiwan as a “country” in a commercial for a limited-edition Snickers bar. This produced predictable phoney outrage on social media in mainland China, and a prompt apology from the company. I am shunning the company’s products in response; I hope readers will too.

The underlying point here is that mainland China’s position on Taiwan makes no sense. If Hong Kong were still a flourishing, pluralistic society, governed by the rule of law, the Beijing authorities could plausibly advocate eventual unification with Taiwan on a similar “one country, two systems” model. But the ruthless crackdown on rights and freedoms in the former British colony has skewered any hopes of that. Support for reunification on Beijing’s terms in Taiwan is unsurprisingly negligible. It could happen only through force, and would be followed (a senior Chinese official now says) by “re-education”.

All this says a lot about the overlap between totalitarianism and nationalism. It also creates a tempting target. If the world’s response to a Chinese Communist Party taboo is a resounding raspberry, the regime’s authority and its credibility are eroded.

That is to be welcomed.

The right response to Speaker Pelosi’s visit from the rest of the world should not be pursed lips and wrinkled brows, but a barrage of announcements about their own future trips. If governments do not have the appetite to send ministers, then lawmakers can go. The European Parliament in particular should send a high-level delegation: the Chinese leadership will hesitate to sanction the world’s largest trading block. The more countries that do this, the more ineffective Beijing’s posturing becomes. All these visitors can also make the point that they are not urging Taiwan to declare independence: they support the status quo, under which the outside world has full economic, social and political ties with Taiwan, short of formal diplomatic recognition. This helps make the argument that it is Beijing that is disrupting cross-strait relations, not the wicked West.

Such moves have another important effect: they show that the United States is not carrying the burden of global security alone. If allies willingly attract mainland Chinese ire in solidarity with the United States, they are showing the benefits of multilateral security and strengthen the case for continued US aid to Ukraine.

The Chinese Communist Party’s obsessive desire to control the way the rest of the world behaves may seem intimidating. But in reality, it is one of the regime’s biggest weaknesses. Don’t cower before it. Exploit it.