A Year of Victory

2023 could go far better for Ukraine than many expect 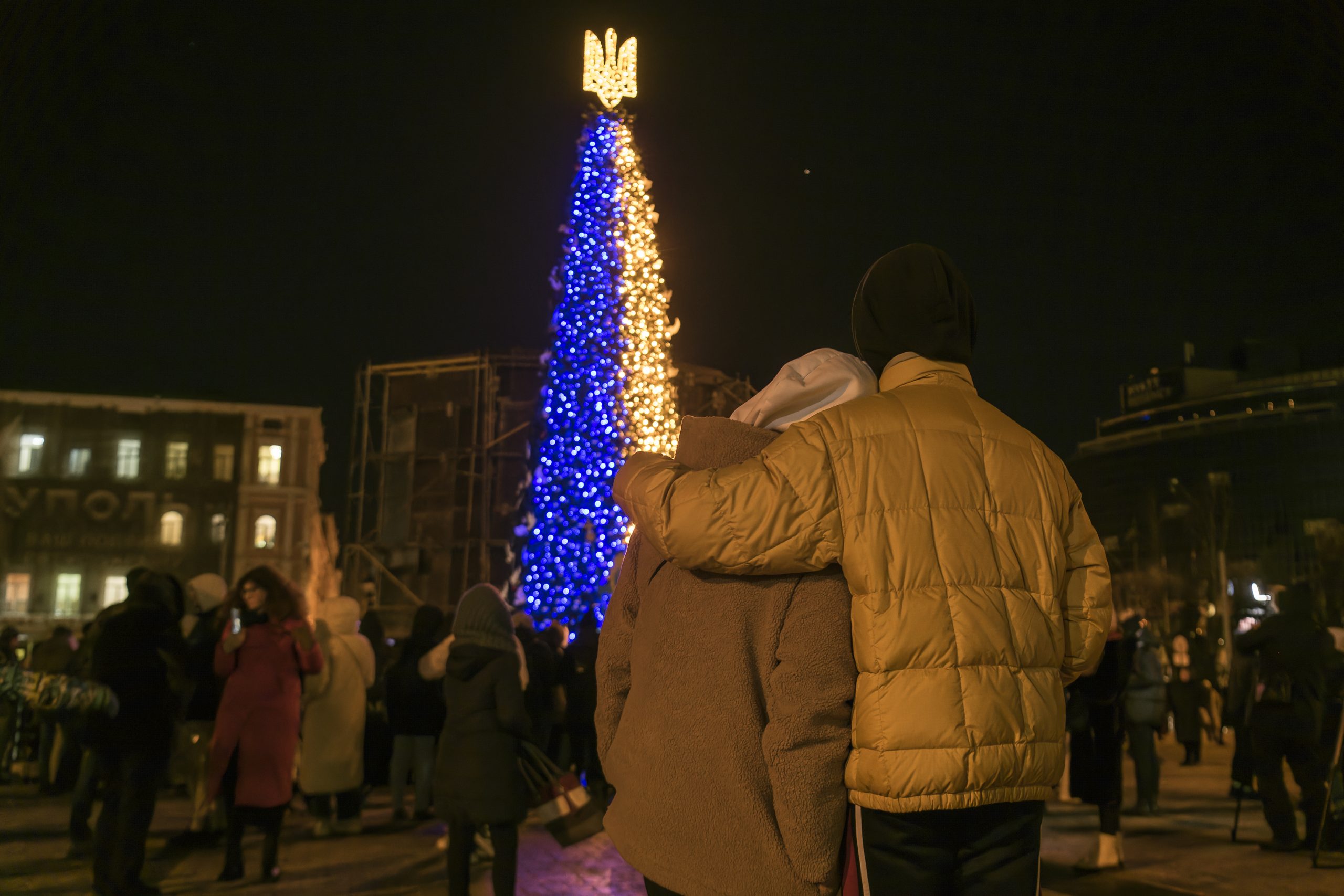 Any predictions for the coming year should start by assessing what we learned in the last one. One big lesson is that the Kremlin is weaker than we thought. Its war machine failed on the battlefield. Its propaganda apparatus cannot explain why. Its decision-making cannot correct mistakes.

The other big lesson is that Ukraine is far stronger than most outsiders (and many Ukrainians) believed. True, the human and physical cost of the war has been daunting: many tens of thousands have been killed, hundreds of thousands are maimed or traumatized, and millions displaced. The physical damage is dire. That price will rise further the longer that the war grinds on. It is even possible that Russia is able to mount one more big offensive, perhaps coupled with catastrophic damage to Ukrainian infrastructure. This New Year is no time for toasts and back-slapping.

But Ukrainians have shown they are willing to fight and die for their country’s freedom. They do so not just bravely, but increasingly effectively. The West has provided money and weapons. It shows no sign of splintering unity or “Ukraine fatigue.”

So I expect for 2023 more of what we saw in 2022: Ukrainian victories and Russian defeats. That is what Ukrainians are expecting. A new opinion poll for EuroMaidanPress shows 97% believe that their country can defeat Russia’s attacks. Nearly 90% are optimistic about the coming year. For the first time since independence in 1991, a majority now believes that there are ideas and values worth defending and living by, as opposed to “anomie” (nihilistic despair). We do not have comparable figures for Russia, though the general mood there is grim. A poll by Alexander Navalny’s Anti-Corruption Foundation showed that the share of the public believing that the war was a success fell from an already meager 23% in October to a bleak 14% in November.

We already know that the weakest point of the Russian military machine is logistics: providing ammunition and equipment to frontline troops requires trucks, fuel, and warehouses, competently and honestly administered. Russia’s problems here will get worse. Commanders can partially plug the gaps by sending ill-trained conscripts into battle, known in Russia’s chilling military parlance as “одноразовые” (disposables). But that is no long-term answer. Along with supply chain woes, we will see more looting (on their own side), desertions, surrenders, and even mutinies, retreats, and defeats.

The Kremlin can create its own political reality, in which the special military operation is not a war, and attacking another country counts as “defending the motherland,” to quote Putin’s New Year’s message. But it cannot change the picture on the battlefield. Eventually, military logic dictates political outcomes. Faced with the inexorable disintegration and defeat of the Russian military, the pressure on and inside the Kremlin will be unbearable. Something will give. If I had to predict when, I would say August.

Ukraine’s Western allies have so far failed to think through any of the hard, sudden choices that this post-Putin Russia will present. Most importantly, will American decision-makers (the ones who matter most) let the Ukrainian military press home its advantage? Or will they reckon that the safest course is to push for peace talks? I worry: Westerners usually give a new leadership in Moscow the benefit of the doubt before reality bites.

The great danger here is that Ukraine wins the war but loses the peace. It may fail to regain all its lost territories, ending up without credible security guarantees, and with the aggressor unpunished. But that outcome may yet be avoided. And it is a lot better than not winning the war at all.