A Security Partnership Act for the Baltics?

The time to aid NATO’s Baltic state allies is now, before a crisis strikes. 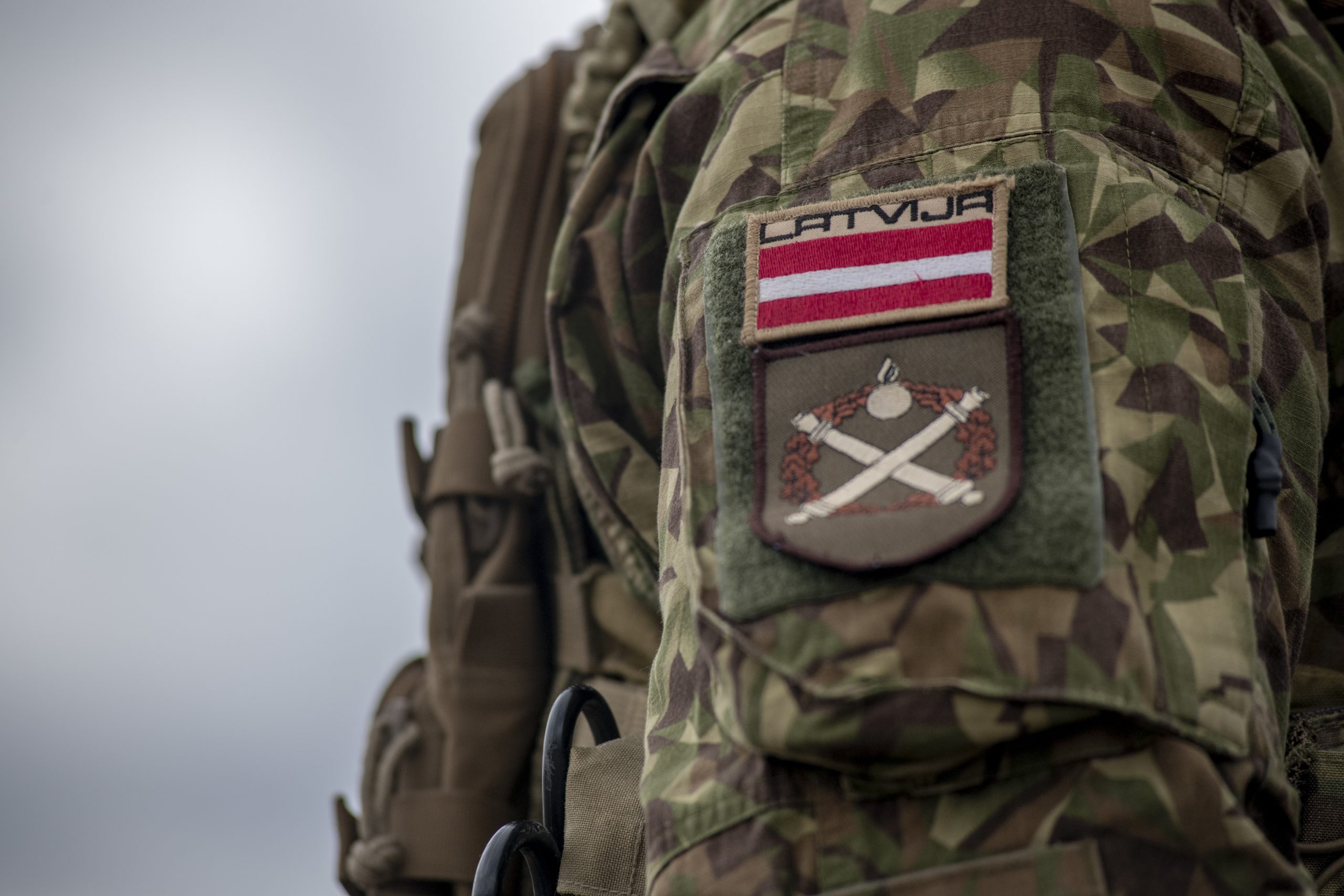 Moldova Accepts the Price for Energy Independence Is Belarus Preparing to join Russia’s War? Maybe Self-Harming: the West’s Media Policy for Russia Putin’s War in Ukraine: It’s Essential Not to Talk Georgia Fatigue? Time to Wake Up Russia’s Covert Mobilization to Feed the Frontline The Miniaturization of Force
Explore

The US deployed a High Mobility Artillery Rocket System (HIMARS) to Latvia in November as part of an international military exercise – and also as a powerful gesture of support, promising military assistance if needed.

Gestures like this, paired with steady long-term cooperation in NATO, ensure that a clear message is sent to Russia: the Baltic states of Estonia, Latvia, and Lithuania will be provided with the necessary assistance to defend themselves.

This message is important, and no effort should be spared to strengthen it. Since the beginning of the full-scale war in Ukraine, the world has been given a graphic demonstration not only of Russia’s disregard for international law but also its recklessness. Russia has tested the limits without regard for the cost in human lives or military resources, while rocketing and ruining Ukraine’s large cities, and reducing critical civilian infrastructure to shambles.

The defeat of Russia in Ukraine is crucial to preclude any future temptation to repeat this kind of behavior. Ukraine’s government and its military have demonstrated they can make the most of whatever resources are available to them to defend democracy and Ukraine’s sovereign territory. In this effort, they are continually supported not only by the US but also by the European Union (EU), and by the Baltic states, which are among the highest contributors in terms of the share of GDP spent assisting Ukraine. But since it may take time for Russia to be defeated, it would be reasonable to look for further ways to strengthen NATO’s eastern flank, to make sure that no temptation for aggression exists there.

Think of the ways the US has sought to strengthen Ukraine in its resistance to Russian aggression since the occupation of Crimea and the invasion of Eastern Ukraine in 2014.

The critical decision to provide long-term financial support, including for military spending, arrived only in 2021 through the bipartisan Ukraine Security Partnership Act. This authorized up to $300m annually in military financing for Ukraine, including the authority to provide it with lethal military assistance. It also supported US military training and mandated the Department of Defense and State Department to report on the capability and capacity requirements of Ukraine’s armed forces.

This was a significant and generous decision, but its value would have been multiplied if it had been passed years earlier. This would have provided additional and precious time to arm and train the Ukrainians even before this February’s Russian onslaught. A better-armed Ukraine in early 2022 may have suffered less damage to its cities, fewer lives lost, and a higher cost to the aggressor, but also less additional assistance from outside.

Similarly, supporting the Baltic states through the provision of HIMARS and advanced air defense systems now would mean reducing the potential threat to their territory in the future. Deploying such weapons during joint military exercises is a step in the right direction. However, deployment by air becomes problematic at the time of actual aggression, as the example of Ukraine amply illustrates.

Enabling the Baltics to acquire their own high-end defense systems and helping them with the financing would be the ultimate guarantee that no aggression is ever likely to take place. That is something the US can do now – and it may have an inestimable impact on peace in Europe. An analog of the Ukraine Security Partnership Act from the US for the Baltics could do just that.