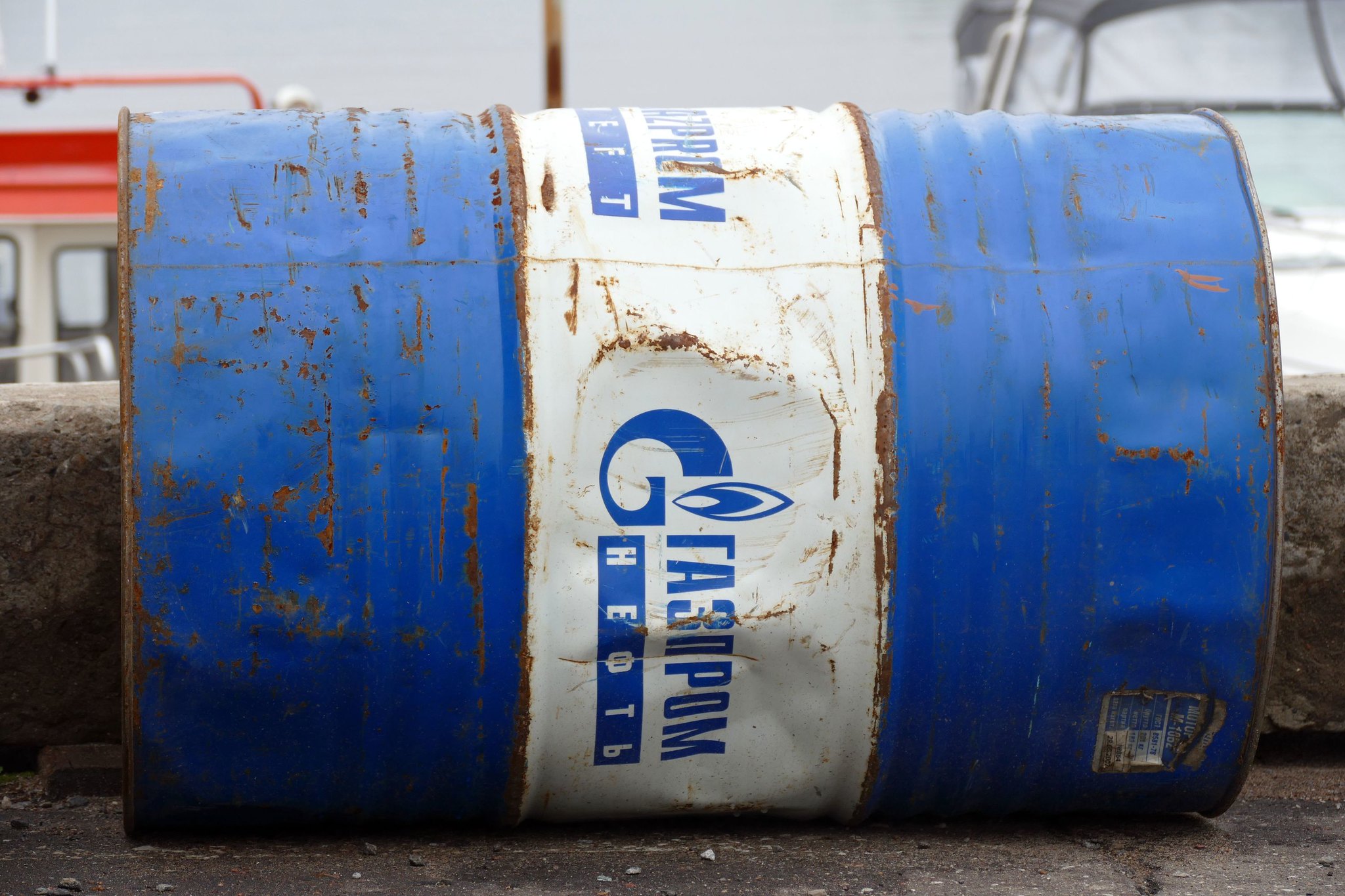 Nord Stream 2 is suing the EU under the Energy Charter Treaty in a litigation case that has been widely publicized. But upon closer examination, it may not end well for the Gazprom-backed pipeline company, which alleges that the EU’s April 2019 amendment to the 2009 Gas Directive discriminates against import pipelines and is intended to undermine the value of its investment in the project.

In “A Risky Case: Nord Stream 2’s Energy Charter Treaty Litigation,” guest contributor Dr. Alan Riley asserts that Nord Stream 2’s argument is highly flawed. It wrongly assumes that the company has acted as a responsible investor and ignores its failure to acquire construction permits before reaching a decision to invest. What does this mean for the pipeline project, which is nearing completion? 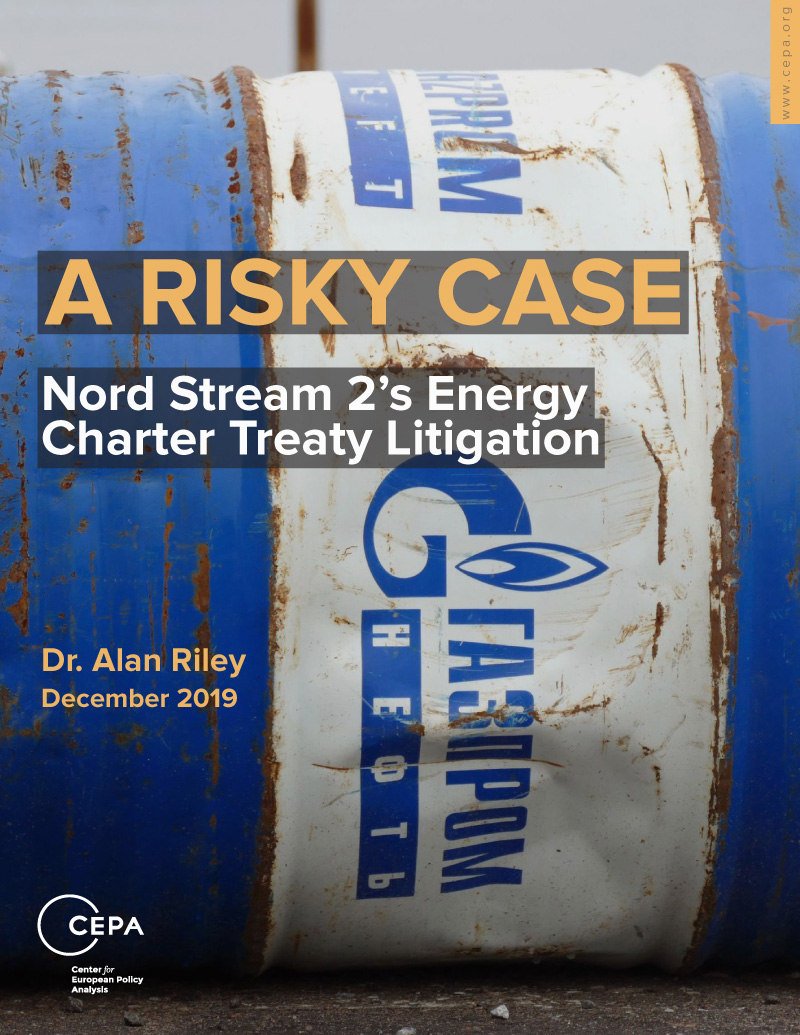 Dr. Alan Riley is a Senior Fellow at the Institute for Statecraft, Temple Place in London. In the interests of full disclosure it should be noted that Riley has advised PGNiG and Naftogaz.