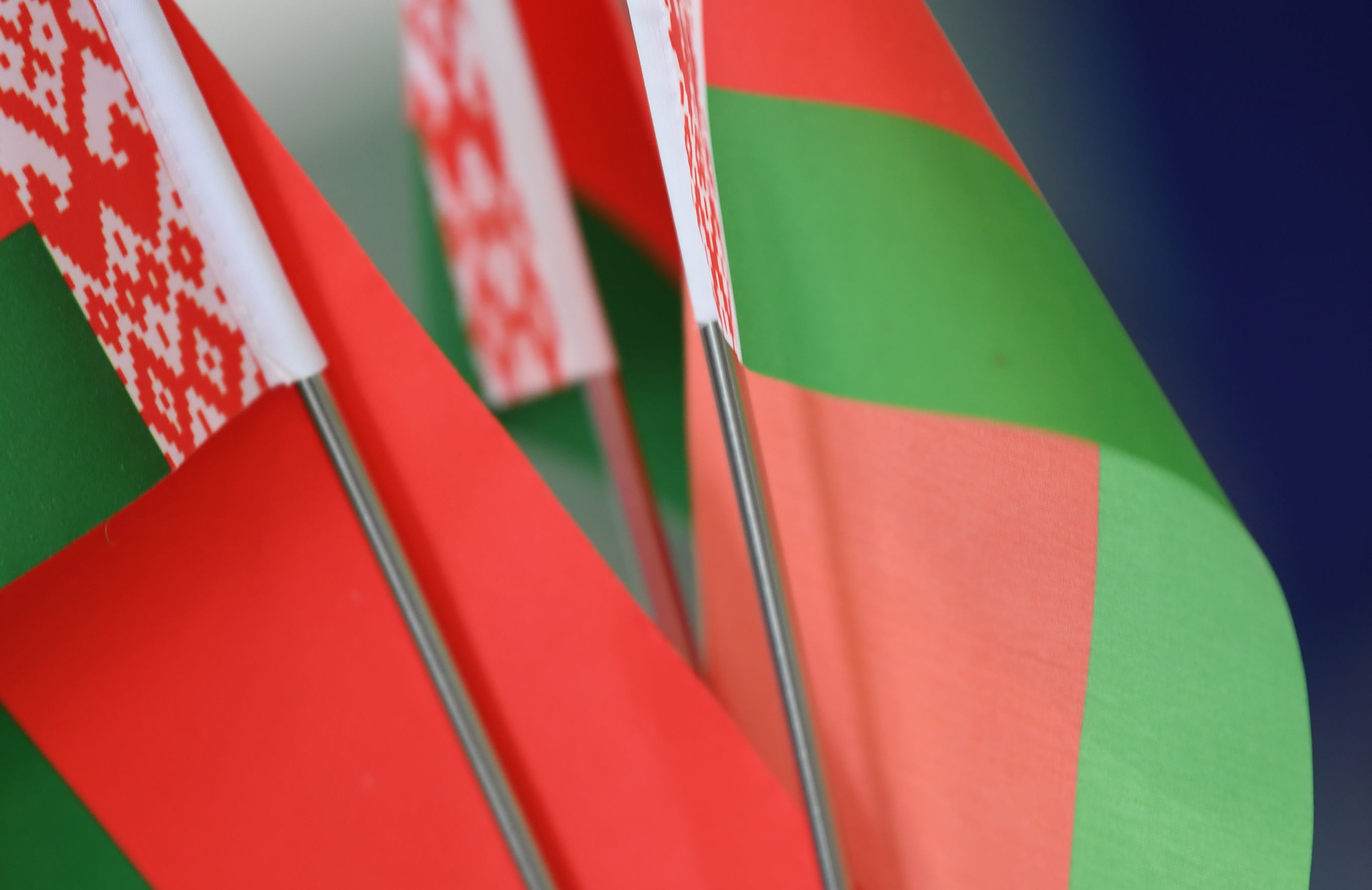 Belarus’ election authorities thought that they had got rid of the president’s strongest rivals when they barred the jailed ex-banker Viktar Babaryka and former IT park director Valery Tsapkala from the presidential race. But they made a mistake by letting Sviatlana Tsikhanouskaya, the wife of another candidate, the jailed political vlogger Siarhei Tsikhanouski, step in for her husband.

Lukashenka, who believes that the “Belarusian constitution is not made for women,” saw the inexperienced housewife as a weak opponent. Yet Tsikhanouskaya negotiated with Babaryka’s and Tsapkala’s campaigns to become the candidate of a united opposition. Threats to arrest her and have her young children taken into care have not deterred her. She sent them to safety abroad.

The other members of the “Trio,” as they are known, are Veranika Tsapkala, whose husband had to flee Belarus with their children (after being warned that they may lose their parental rights and Tsapkala would be arrested), and Marya Kalesnikava, Babaryka’s campaign manager. Although the authorities have only allowed the opposition to run rallies in a handful of remote places on the outskirts of towns, Tsikhanouskaya is gathering unprecedented crowds of supporters across the country. For example, 10,000 came out in Homiel, 6,000 in Babruysk and 3,000 in Mahilyou in the deprived and traditionally pro-Lukashenka east of the country.

Tsikhanouskaya’s personal story of love for her husband as well as her determination to continue his cause is winning over hearts. Her team is gaining skills and credibility. Speeches are in Belarusian as well as Russian. In Orsha Tsikhanouskaya spoke about its past glory, hinting at the 1510 victory of the Grand Duchy of Lithuania over Russian troops. But Tsikhanouskaya and her female associates have also successfully reached beyond the traditional opposition to other social groups.

Lukashenka’s authoritarian, reform-blocking rule, enforced by repression and police violence, has sparked public anger, shaping an election that turns on governance rather than concrete policy proposals. Tsikhanouskaya’s main promise is a new free and fair election with the participation of jailed political prisoners. The campaign song is the Belarusian and Russian versions of Jacek Kaczmarski’s Mury (Walls), the hymn of the democratic opposition in the Communist Poland The symbol is a white bracelet as a wish for change.

Failing to attract the same attention Lukashenka is highlighting his strongest line: avoiding the economic problems triggered by the collapse of the Soviet Union. He realizes that the outcome of this election is dependent on the loyalty of the state apparatus and repeatedly avers that street demonstrations lead to wars.

Unusual activity by military vehicles has been noticed in Minsk, while repression is intensifying. The security services regularly detain and beat journalists. Lukashenka ordered his foreign minister Uladzimir Makei to strip Radio Free Europe/Radio Liberty and the BBC of their licenses, whilst also lashing out at popular Russian newspapers. RFE/RL’s popularity has surged over the recent months along with other independent and social media. In June alone, RFE/RL had 9.6m views on Youtube and 1.5m on Instagram, four times higher than the monthly average.

Telegram and live streams are important for the self-organization of protest. The authorities accuse these channels of instigating riots and have detained several political bloggers and tried to switch off the Internet during the protests. Local Telegram administrators, whose names are not known, are particularly vulnerable.

The Central Election Commission has limited the number of observers to five at each polling station in order to impede civic monitoring of the voting and ballot counting. The opposition has set up an online system of unofficial vote counting, for which about half a million voters have subscribed in the first few days. Tsikhanouskaya is asking people to participate in the alternative vote count and not to vote early, when most of the fraud is believed to be happening (a third of total votes are normally cast early in Belarus). Although public protest on and after election day may be suppressed, a sustained resistance effort will endure.