A Disturbing Marriage: Serbia and China Team Up on Digital Surveillance

Just as 2021 was drawing to its close, protestors blocked major roads in Serbia. They opposed laws perceived as benefiting global mining corporations. 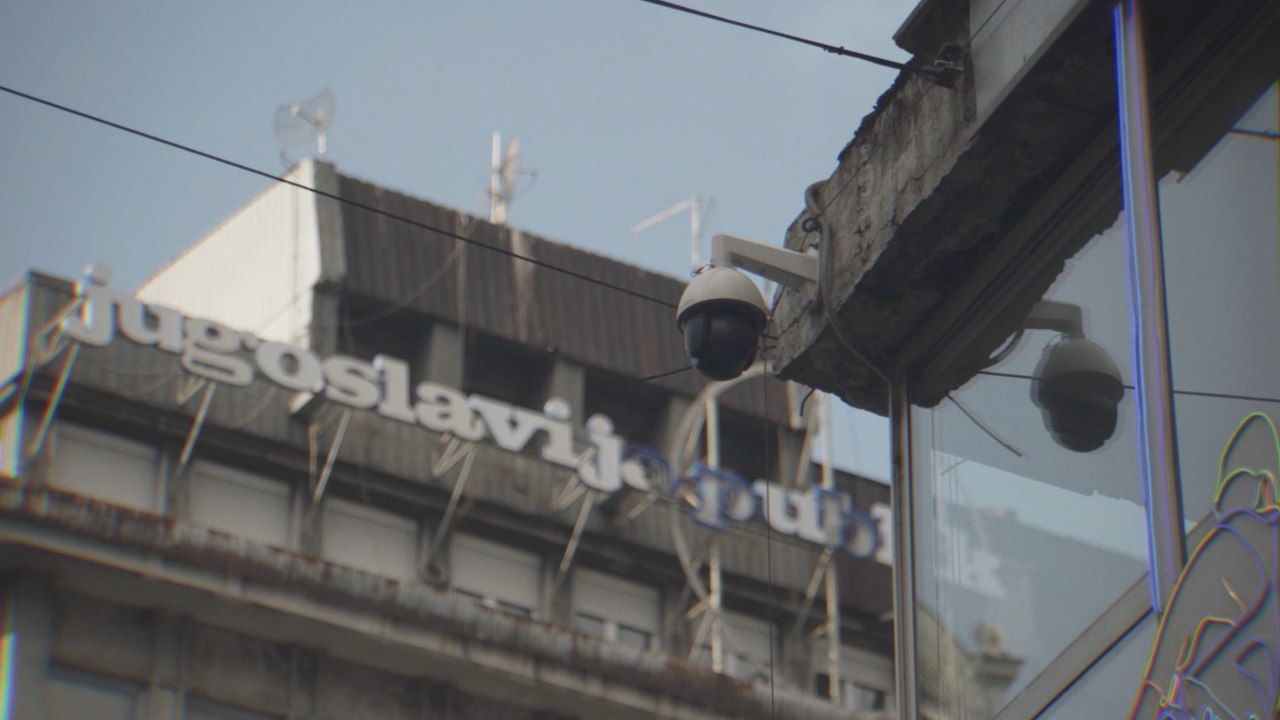 The installation of Chinese-supplied facial recognition technology underlines how the Balkan country is becoming increasingly authoritarian. It also illustrates Chinese attempts to help fuel its style of surveillance in Europe – and the strong resistance to such moves from citizens.

In 2009, the Chinese and Serb governments signed an agreement on economic and technical cooperation to create a “Safe Society,“ enhancing ICT systems while “providing solutions to increase the security of citizens.“  Five years later, the Serbian Interior Ministry and Huawei signed the Memorandum of Understanding for the implementation of the “Safe Society.“

Human rights researchers filed Freedom of Information requests. They managed to reconstruct the Belgrade project from Huawei’s official web pages. But when they alerted the Serbian public, the incriminating web pages vanished.

Researchers, human rights advocates, and activists in Serbia soon formed a “thousand cameras“ initiative.  Members of the initiative led by the SHARE Foundation demanded public debate and enforcement of the country’s strict privacy laws, which are fashioned after Europe’s General Data Protection Regulation (GDPR). The Interior Ministry responded by rewriting its Data Protection Impact Assessment twice, both times failing to meet requirements as assessed by the Serb Data Protection Commissioner.

Despite the COVID-19 pandemic, the public campaign against surveillance gained traction. Citizens mobilized to document smart cameras installed in their neighborhoods.

But the government remained undeterred. In late summer 2021, only a few days before the formal closure of public debate, the Serb CSOs found out about a hastily written proposed new law on internal affairs that contained several provisions on mass biometric surveillance. In other words, three years after it began installing smart cameras in Belgrade, the government decided it was time to find legal grounds for their deployment.

A public outcry ensued. Regional and European activists protested. A few weeks after proposing a new law, the Interior Ministry withdrew the draft. A series of consultations are ongoing with various stakeholders. The outcome is yet uncertain.

In the meantime,  the physical components of the mass biometric surveillance system – smart cameras, alongside supposedly expensive equipment – remain visible in the streets.  Unknown deals with Huawei might entail more than just “enhancing“ local security systems.

In September 2020 the Chinese tech giant opened its center “for innovation and digital development“ in Belgrade, assuming the “central role in the digital transformation of the entire [Western Balkan] region.” Three months later, Huawei signed an “equipment and data storage contract“ with the state-owned national data center in Kragujevac to “offer more ICT services to countries of the region and all of Europe.“

Huawei has played a clever PR game. In its announcement of the new research center, it leverages such goals as “Talent nurturing,” “Ecosystem,” “Smart solutions,” “Localization,” “Agile innovation,” and, in a smart nod to local ethnic pride, the “Tesla” effect after the famed Serb-American inventor.

Did Huawei secure access to Serb facial recognition data? No one knows. But it remains a chilling possibility.

Dr. Đorđe Krivokapić is an assistant professor at the Faculty of Organizational Sciences at the University of Belgrade, where he teaches courses in commercial and information technology law and on ethics.