A Clean Europe by 2050? Not Without the Balkans

With the worst air quality on the European continent, the non-EU Balkan countries are excluded from the European Green Deal plan. 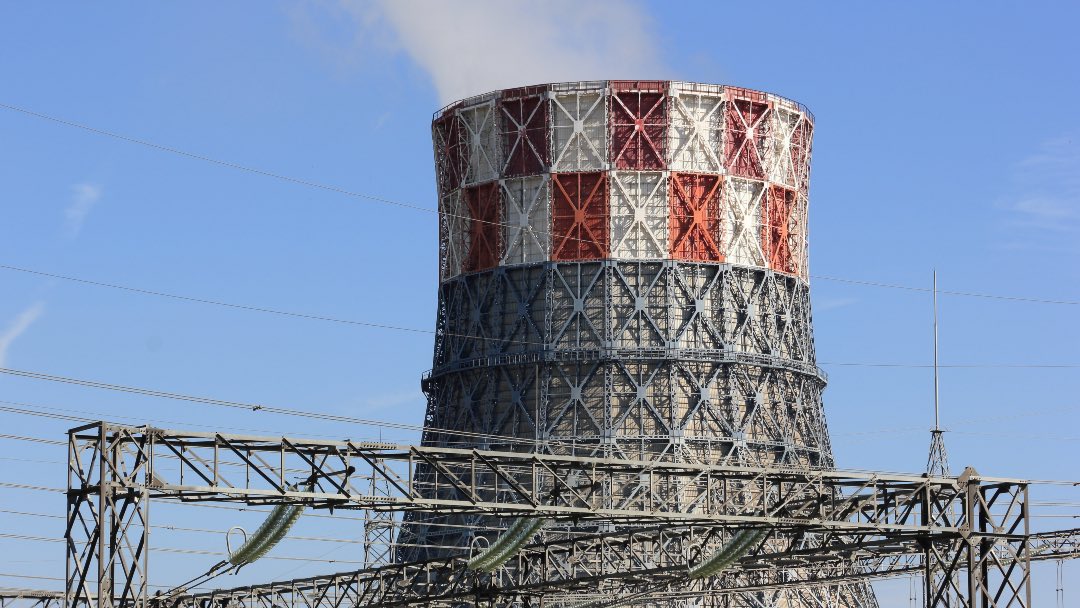 At first glance, the European Union’s (EU) climate change plans, with its €1 trillion-plus ($1.17 trillion) in funding and its grandiose promise to make, “Europe the first climate-neutral continent by 2050 . . . leaving no one behind” sounds ideal.

And while the EU’s plan states that 30% of the EU’s development aid for candidate and potential candidate countries will be dedicated to climate objectives, (potentially around €600 million annually for the Balkan region and Turkey) there are real questions about whether this will be sufficient given the scale of the problem.

There is little doubt now about the seriousness of the climate change challenge. António Guterres, the United Nations (UN) Secretary-General, described the International Panel on Climate Change (IPCC) findings in early August as a “code red for humanity.” With once-in-a-century natural disasters and severe weather events occurring several times a year (flooding in Germany and China, wildfires in Russia, Greece, the U.S. and Australia, hurricanes, plus record-setting heat waves in Canada, Algeria, India, and much more) the case for climate change legislation is clear.

Although more attention has focused on the fires in Greece and the floods in Germany, climate change events have reached the Balkans as well. Throughout August, unprecedented fires raced across the drought-dry landscapes of North Macedonia and Kosovo. The IPCC had warned of just this. The Mediterranean zone, including the Balkans, face consequences including an “increase in aridity and fire weather conditions,” the report said. It seems we are already there.

The region also has Europe’s most polluted air. In the 2020 report by the European Environment Agency (EEA), the five countries with the worst average particulate matter were Serbia, Turkey, North Macedonia, Montenegro, and Bosnia and Herzegovina.

And this pollution does not just affect the weather and climate. It has had a severe impact on citizens’ health as well. This particulate matter has such a negative impact on European’s health that it totals 276,000 to 543,500 collective years of life lost by European citizens that they would otherwise live out in good health. The report also says that “the largest impacts are observed in central and eastern European countries where the highest concentrations of [fine particle air pollution (PM2.5)] are also observed, namely Kosovo, Serbia, Albania, Bulgaria, and North Macedonia.” The average years of life lost in these countries is 2,106.6 years per 100,000 citizens.

It’s not too difficult to find the cause of higher particulate matter in non-EU Balkan countries. They have the highest levels of coal-powered electricity on the European continent. According to the latest study by the Energy Community Secretariat in Kosovo, 92.5% of its electricity came from sulfur-heavy lignite coal, also known as “dirty coal.” Although other Balkan countries are less dependent than Kosovo on coal plants, (Montenegro 22.5%, North Macedonia 40%, and Serbia 54%) they are still more dependent than their EU neighbors. Comparatively, only 9% of electricity in the EU came from lignite, and another 9% from bituminous coal.

Counterintuitively, the Western Balkans is increasing its electricity production from coal. According to an Energy Community Secretariat report from 2021, from 2019-2020, the Western Balkans 6 (WB6) — Albania, Bosnia and Herzegovina, Kosovo, Serbia, North Macedonia, and Montenegro — increased electricity production from fossil fuels by 4%. In 2019, WB6 power plants emitted 10 times as much CO2 as those in the EU 27.

Even though renewable energy production is ticking up slowly in all the Western Balkan countries, the region desperately needs serious green infrastructure investment. Yet many EU and Western investors are turned off by the seemingly high risk and difficulty of doing business in the Balkans and will not commit to large projects. Too often it has been Chinese investment through the 16+1 initiative that has been available, though with little emphasis on green energy. Until June, Chinese investors were planning to open a new coal-burning power plant in Tuzla, Bosnia. This plan was ultimately shut down, not by Bosnian or Chinese officials, but by General Electric which denied the use of its blueprints for the project.

Small projects in wind, solar and hydroelectric energy production have all been successful in the Balkans, but to have any hope of improving air quality and becoming carbon-neutral by 2050 the region needs large-scale investment in sustainable, carbon-reducing energy production. Since the Balkan states are some of the worst polluters in Europe, investment in green energy here will have the greatest impact in reaching the goal of a carbon-neutral European continent by 2050.