In the aftermath of the Kremlin’s 2008 war with Georgia and its 2014 invasion of Ukraine, NATO realized that Russian aggression could not go unchecked. The Alliance needed a robust and coherent response to prevent Kremlin revanchism and ensure European stability. Led by American forces deploying to Poland and the Baltic states, NATO initiated a series of assurance, deterrence, and defensive measures along its Eastern Flank. But they soon learned that without the ability to move military assets quickly and easily across Europe, they could not achieve credible deterrence.

The Center for European Policy Analysis (CEPA) and the International Center for Defence and Security (ICDS) have partnered to tackle this problem-set in a groundbreaking new report, “Until Something Moves: Reinforcing the Baltic Region in Crisis and War.” Authors LTG (Ret.) Ben Hodges, Tony Lawrence, and COL (Ret.) Ray Wojcik begin by dissecting the three primary obstacles: (1) legal and procedural obstacles; (2) constraints imposed by the limited capacity of infrastructure; and (3) coordination, command, and control. They then suggest a way forward. In order to establish effective deterrence, Western allies need to rethink the existing post-Cold War models for military and civilian logistics and infrastructure, and eliminate the legal and procedural obstacles to military mobility in Europe. 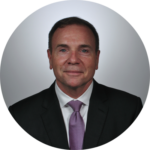 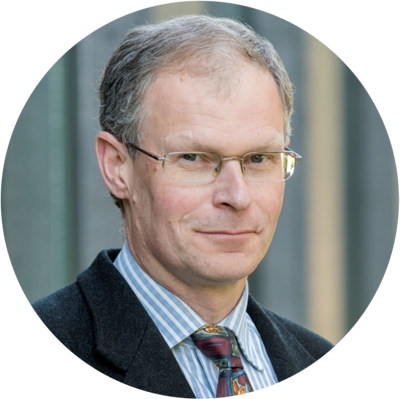