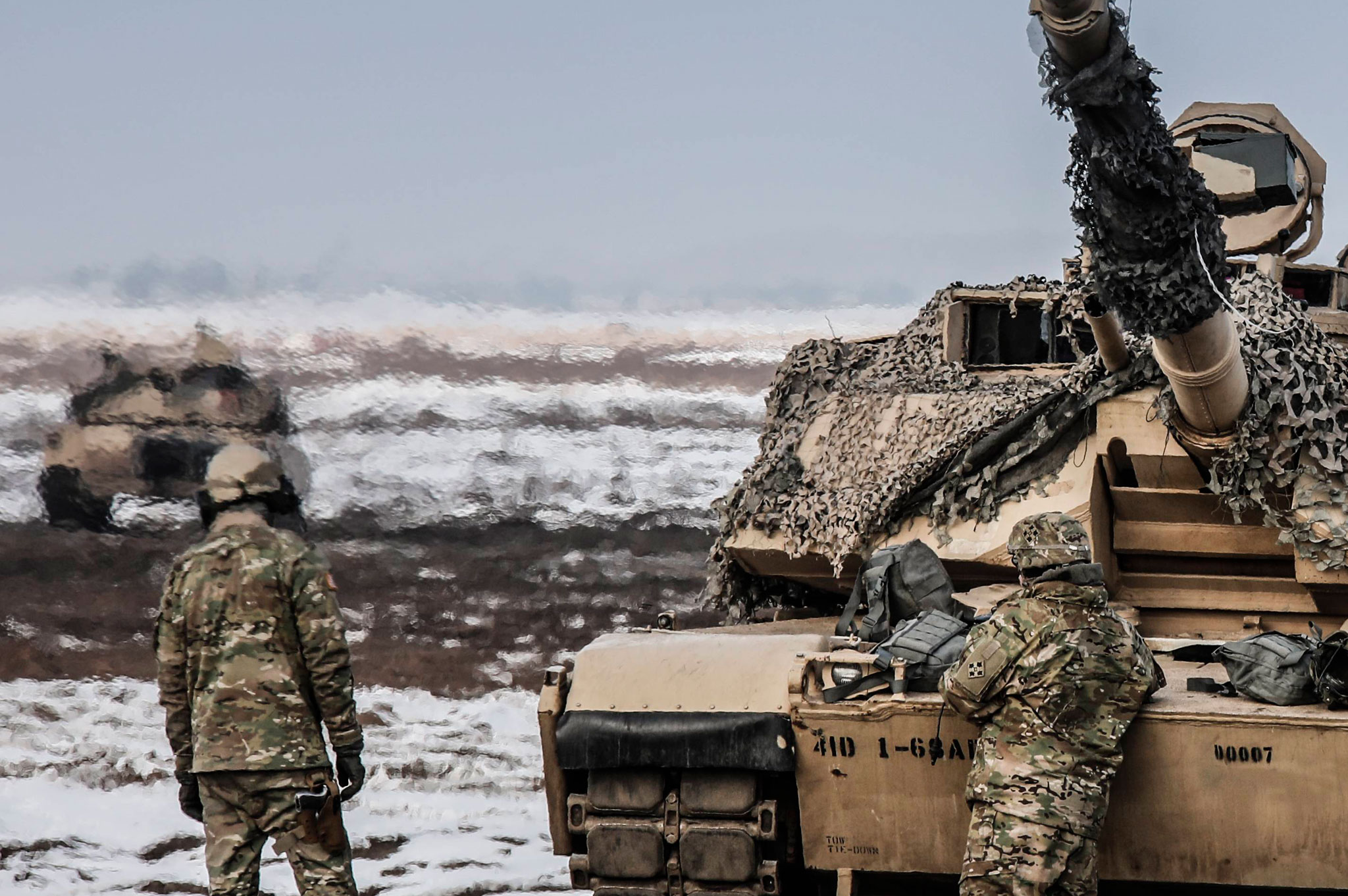 Russia has introduced limited-war military strategies that are backed by a credible threat of nuclear escalation. Second, U.S. capabilities in Europe are decreasing and the political and strategic unity of the NATO Alliance is at an all-time low. These security dynamics have placed the frontline CEE states in a new and more dangerous position than at any other point in the post-Cold War era. NATO’s most exposed member states must consider the prospect of a military crisis in which the Alliance’s collective security mechanisms fail or are delayed, and Russia is able to achieve a stealth seizure of territory, inflict an outright military defeat, or threaten nuclear escalation if initially thwarted. In response, many regional allies are reconsidering their national military postures. Unlikely to acquire nuclear weapons to enhance their security, they have considered bolstering their conventional capabilities through the acquisition of advanced offensive weapons or the placement of NATO tactical nuclear weapons and Ballistic Missile Defense on their soil.

Allied postures could have an important bearing on future regional stability, in some cases reinforcing the U.S. effort at strategic reassurance and plugging critical gaps in the extended deterrence architecture. In other cases, allies’ efforts could decouple them from NATO plans or, in an extreme case involving offensive weapons, even contribute to an escalation in security threats. Little is known about which CEE conventional military options, defensive and offensive, could best deter the Russian nuclear threat and help stabilize the regional security environment. Equally under-analyzed are the options that might be considered an existential or strategic threat to Moscow. Understanding these issues is important for United States and its allies as they seek to maintain strategic security in Europe East within an increasingly unstable environment that could have lasting implications for global security. 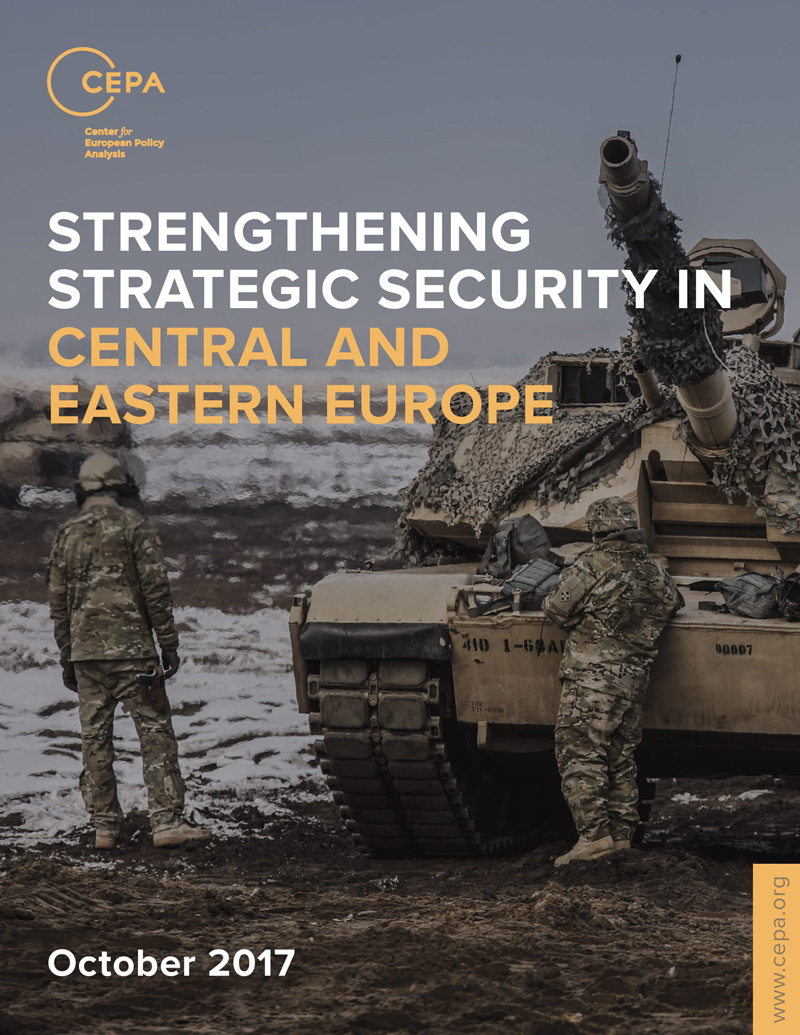