Close to the Wind: Conclusion – Shortcomings and Gaps

The security of the Atlantic alliance and all its member states is only as strong as that of its weakest and most peripheral members. 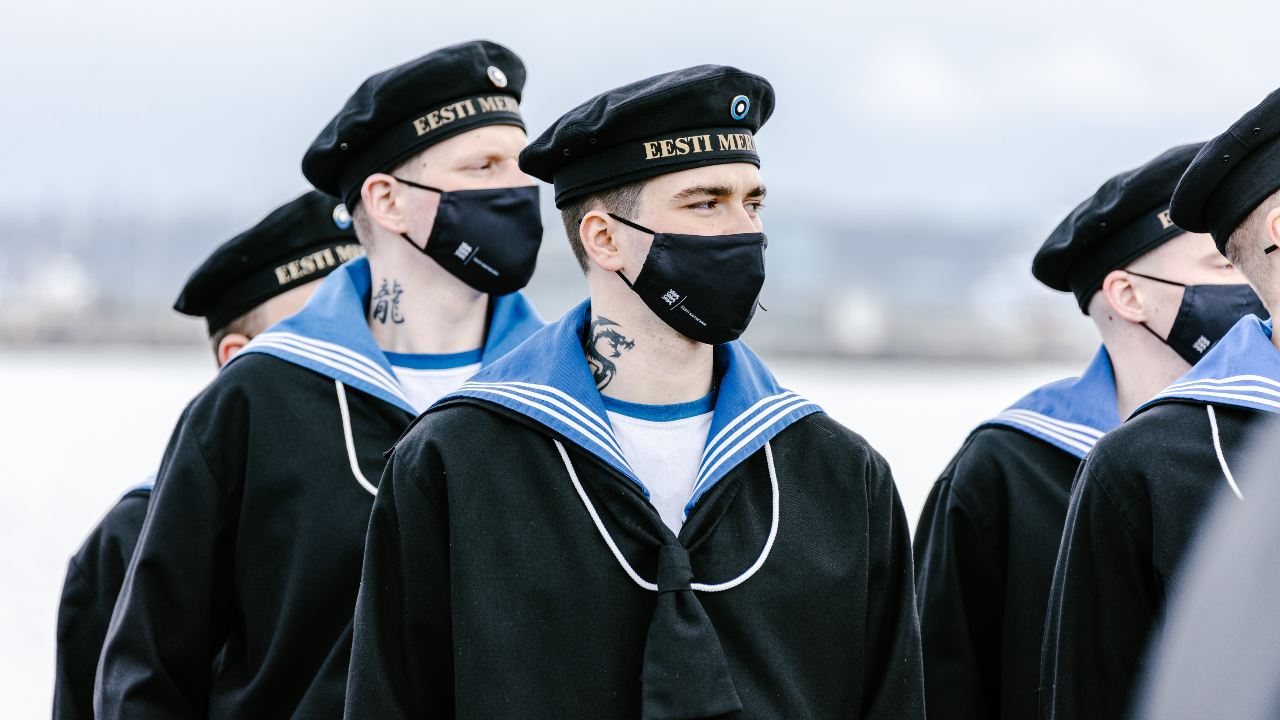 This chapter is part of CEPA’s report on Baltic Sea Security Close to the Wind.

Strategies, capabilities, and threats in the Baltic Sea region are mismatched. The most important weapons systems — such as Air and Missile Defense (AMD) — are unaffordable for the countries that most need them. Land, maritime, and air strategies are unequally developed and scarcely integrated. The approach in many countries is backward-looking: getting ready to fight the last war, not the next one. Strategic thinking about the region is piecemeal: few of our interlocutors articulated a clear picture of a desired end state for regional security, or how that might be achieved. Every element of the region’s defense is based on compromise and improvisation, with a dose of wishful thinking often added for good measure. In many cases the answer to the hardest questions is an assumption, stated or unstated, that the United States will fill the gap.

This and other assumptions about the region’s defense, in terms of political decision-making, logistical capabilities, and military plans, are not properly tested in exercises. All the region’s defense arrangements are, therefore, gravely vulnerable to surprise shocks, such as a strategic distraction.

The result is dangerous complacency. The security of the Atlantic alliance and all its member states is only as strong as that of its weakest and most peripheral members. Put bluntly, defense shortcomings in the Baltic Sea region risk a crisis in the credibility of deterrence, with potentially catastrophic consequences for NATO, its members, and partner countries.

In 2021, CEPA published a series of reports as part of its Military Mobility Project. 1 The project is designed to promote the changes to legal and regulatory standards, infrastructure, military requirements, and risk management needed to improve military mobility across Europe. The project focused on five different political-military scenarios, including reinforcing Estonia from Norway, and the Baltic states through the Suwa?ki corridor.

Recommendations, all of which highlight problems relevant to the Baltic Sea region, included:

Our final report, to be published later in 2021, will make specific recommendations. At this point we would note: