Barbarians At The Gates

They're agile. They're mobile. And they're elusive. They're stateless, they're disruptive, and they're violent. 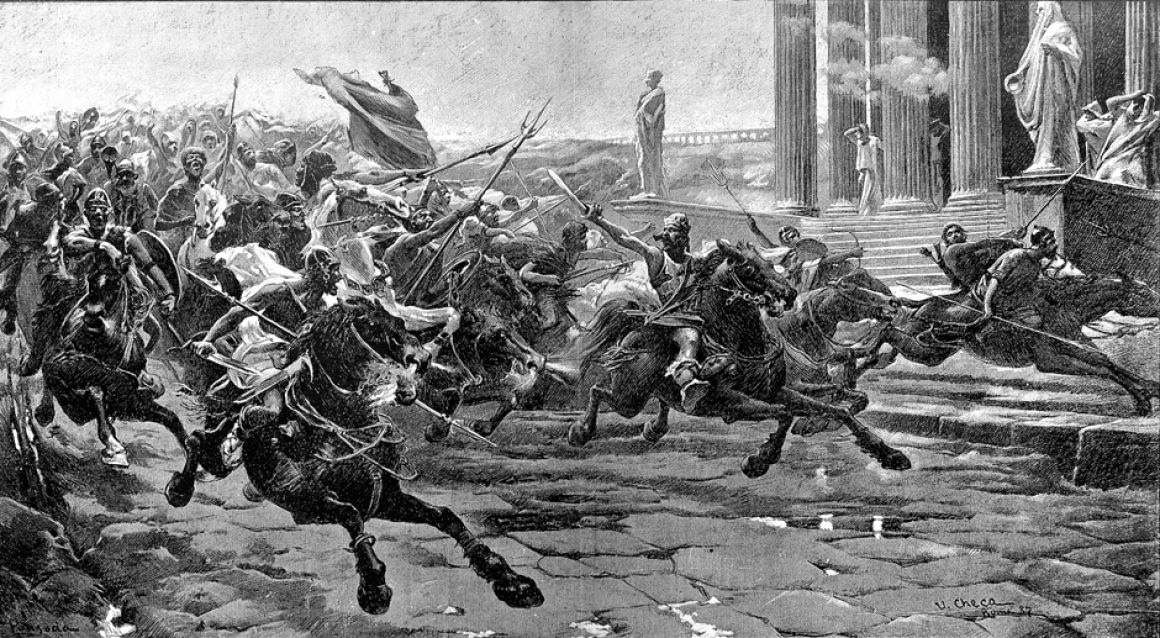 In an era of heightened great power conflict and competition, they’re changing the calculus, strategy, and rules of international politics. Are terrorists, pirates, and hackers the new Huns, Goths, and Vandals? And how do they play into the conflict between Russia and the West?

On this week’s Power Vertical Podcast, Brian Whitmore speaks with former U.S. State Department official Jakub Grygiel, author of the new book Return of the Barbarians: Confronting Non-State Actors from Ancient Rome to the Present, to find out.