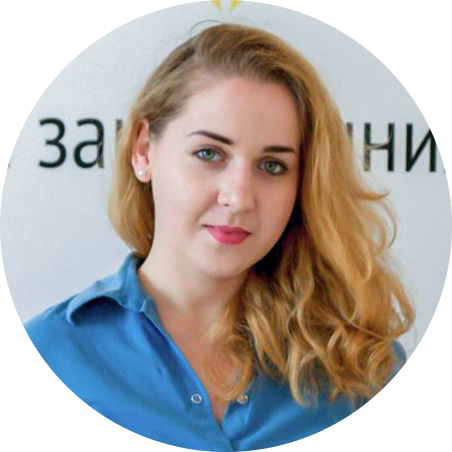 Olya Korbut is an analyst on sanctions at the Black Sea Institute of Strategic Studies (Ukraine) and an In-resident Fellow at the Center for European Policy Analysis (CEPA, Washington, DC).

Olya works on OSINT monitoring and analysis of Black Sea militarization by Russia since 2014, as well as on the creation of a database on exports of Russian oil and other goods by sea since Russia’s full-scale invasion of Ukraine on February 24, 2022.

She also worked on the Blacklist Aviation, a project for monitoring air traffic to/from the occupied Crimea in violation of Ukrainian and international sanctions in 2014-2018.