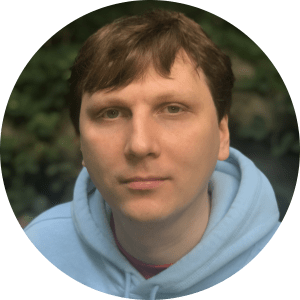 Ivan Fomin is a Democracy Fellow with the Center for European Policy Analysis. His work is focused on analyzing illiberal and nationalist discourses in Russian politics and studying Russian protest movements.

He received his Candidate of Sciences degree (Ph.D.) in political science from the Higher School of Economics in Moscow and contributed to several research projects at INION RAN, MGIMO University, and Nicolaus Copernicus University in Toruń. His publications appeared in "Communist and Post-Communist Studies", "Demokratizatsiya: The Journal of Post-Soviet Democratization", and "European Journal of International Relations".

From 2017 to 2022, Ivan Fomin was an Associate Professor at the HSE University in Moscow, but left Russia in March 2022, after the overt Russian aggression against Ukraine.

Currently, he is a non-resident fellow at the Institute for European, Russian and Eurasian Studies at George Washington University and a Fedor Stepun Fellow at Ruhr University Bochum.