Irina Borogan is a nonresident senior fellow with the Center for European Policy Analysis. Irina is a Russian investigative journalist, co-founder, and deputy editor of Agentura.ru, a watchdog of the Russian secret services’ activities. Borogan reported on terrorist attacks in Russia, including hostage takings in Moscow and Beslan. In 1999 Borogan covered the NATO bombing in Yugoslavia, in 2006 she covered the Lebanon War and tensions in the West Bank and Gaza Strip. She chronicled the Kremlin's campaign to gain control of civil society and strengthen the government's police services under the pretext of fighting extremism. 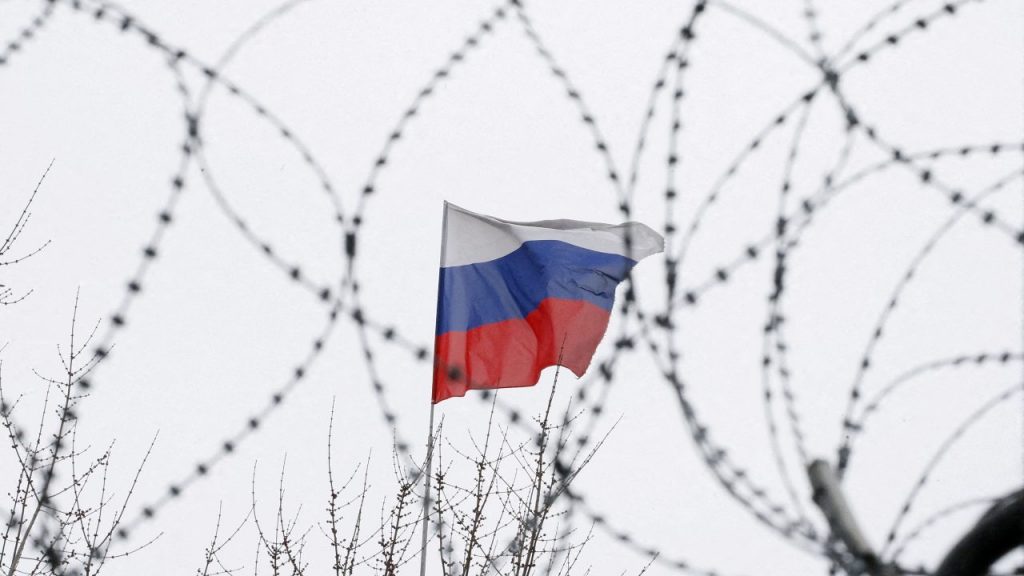 Russia’s Liberals Wave a Sad Farewell to Ukraine Russia and Ukraine are in the midst of a bloody physical and intellectual divorce; liberal intellectuals are the despondent victims 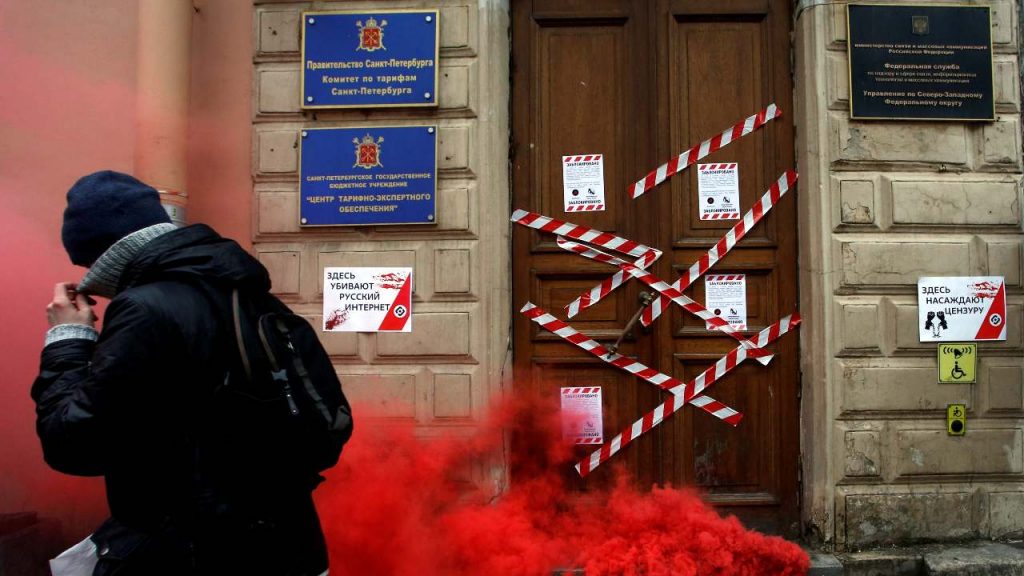 Russia’s ‘Red Boxes’ Menace the Internet Russia is now eager to export the idea of sovereign internet across the world.